Let Europe export only the practices we are proud of 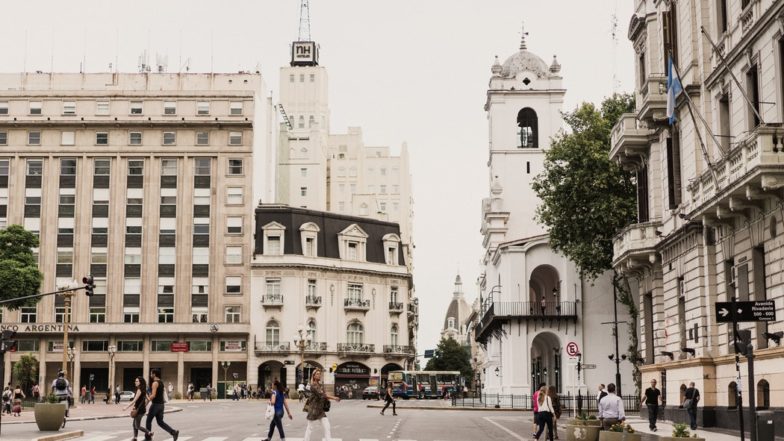 Waste incineration does not belong with the circular economy, and is not a best practice to export. 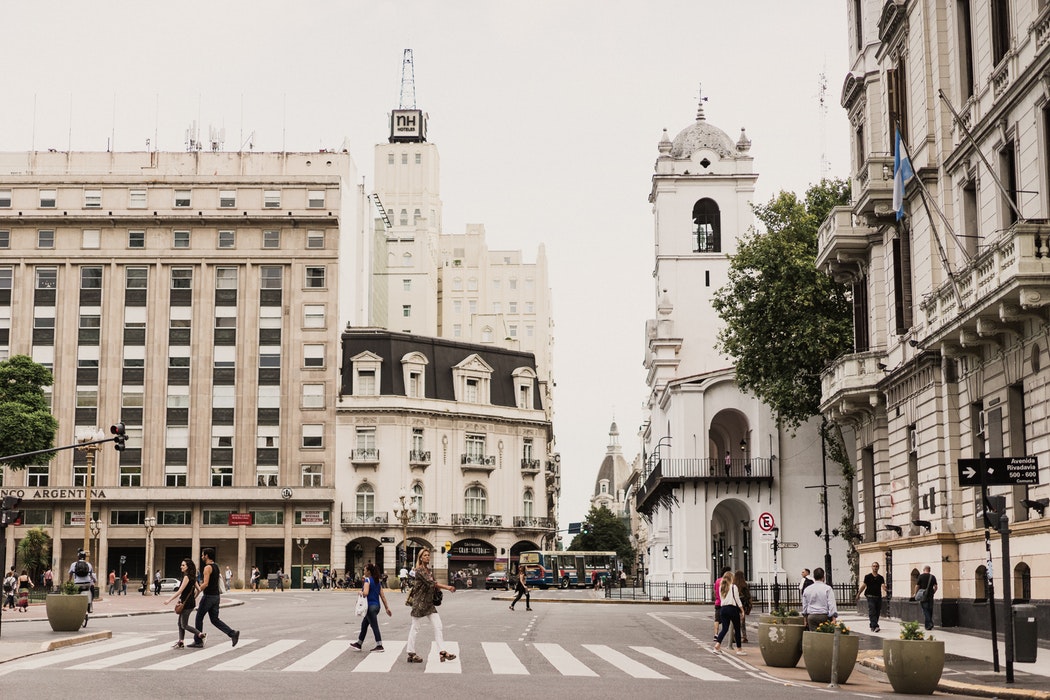 When I travel outside Europe I’m happy to see the positive image that our little continent projects in terms of producing quality products and establishing progressive environmental legislation. Of course, that doesn’t mean that Europe is a perfect model, and we are well aware of our own contradictions: the way European countries export their waste to other regions without taking into account the impact it will have, or the double standards applied by certain European companies when they operate abroad, are just some of them.

Every coin has two sides, and when going abroad we want to make sure we are showing the best one to the world. However, when it comes to resource management the European Union and the European companies haven’t always been exporting the best practices. On the contrary, Europe has sometimes exported technologies and systems that, although lucrative for European companies, would not necessarily help improve the situation abroad – when they did not make it worse.

Currently many countries are taking inspiration from the Circular Economy model that we are developing in Europe, and this is good news. Europe has many good practices to share, provided that it ensures that any new system it exports is adapted to the local circumstances. However, at Zero Waste Europe we are concerned about how, in the name of Circular Economy, some cities and countries are looking at technologies that do not actually belong to it.

Concretely, in the case of Latin America, cities such as Buenos Aires, Montevideo, México DF or Rio de Janeiro are considering building incinerators to burn their waste, while delegations of European cities are promoting this technology in the subcontinent. This is why as Zero Waste Europe we are publishing our position and recommendation (in Spanish), to raise awareness among policy-makers in Latin-America about the drawbacks of incineration, and we are sending letters to invite European cities such as Stockholm to stop promoting such an unfit technology.

Any waste management system needs to be designed taking into account local conditions, and for a number of reasons, that we detail in the paper, starting a plan with an incinerator is never a good idea. Europe has great examples of optimised separate collection, deposit and refund systems, extended producer responsibility, and pay-as-you-throw schemes which are flexible, cheaper, scalable and a lot more suitable for the current Latin American context. Despite they may not be as lucrative as selling big infrastructures such as incinerators, these are the tools we are using in Europe to move towards a true Circular Economy, and we believe they might equally benefit other contexts. On the contrary, European incinerators are not helping, and in many cases they are actually slowing down the shift towards a Circular Economy.

To build together a more sustainable society, let’s make sure we share the best we have, and not what we want to get rid of.

Europe has great examples of optimised separate collection, deposit and refund systems, extended producer responsibility, and pay-as-you-throw schemes which are flexible, cheaper, scalable and a lot more suitable for the current Latin American context. On the contrary, incinerators may slow down the shift towards a Circular Economy.