9 reasons why we better move away from waste-to-energy, and embrace zero waste instead 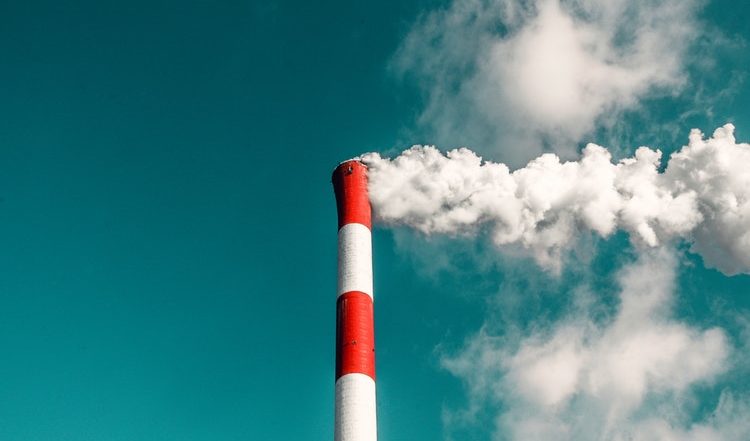 Waste incineration is often presented as a smart way to make our trash problem disappear, and even create energy in the process. However, research shows that this is far from the truth. 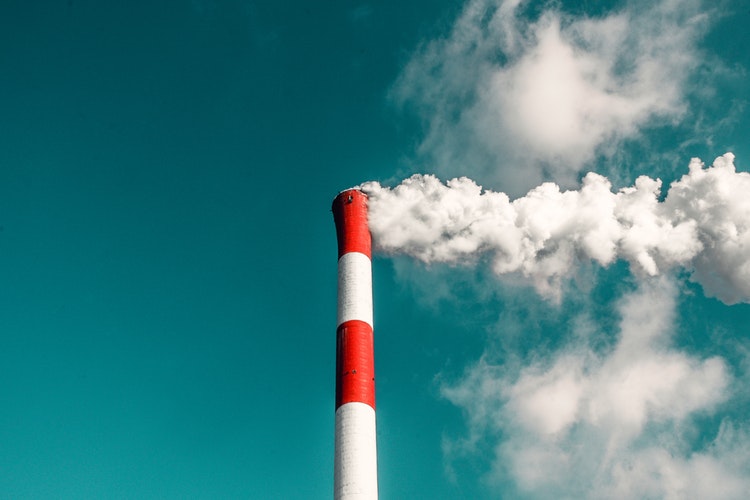 Currently over 80 millions tons of waste is burnt in Europe. With the EU pushing to move away from landfills, many Member States are looking for quick fixes and foreseeing large investments into facilities to burn waste. Waste incineration is often presented as a smart way to make our trash problem disappear, and even create energy in the process. However, research shows that this is far from the truth. Here are 9 reasons why burning waste for energy is actually a very bad idea.

Municipal waste consist of discarded materials like paper, plastic and glass. More than 90% of the materials that end up in incineration plants and landfills could be recycled or composted. Burning these valuable materials in order to generate electricity discourages efforts to preserve resources and creates incentives to generate more waste.

It is typical for countries that encourage waste burning to have low recycling rates as a result. Data on household waste in Denmark clearly shows this trend, with the regions that have high incineration rates recycling less and vice versa.

2) Waste is not an effective fuel.

Incinerators waste large amounts of reusable materials in order to produce only small amounts of energy. On the other hand, recycling and composting can save up to 5 times the amount of energy produced by burning waste. For example, the amount of energy wasted in the US by not recycling aluminum and steel cans, paper, printed materials, glass and plastic, is equal to the annual output of 15 medium-sized power plants!

3) Waste incineration is not a source of renewable energy.

Incinerator companies are often marketing “waste-to-energy” as a source of renewable energy. But unlike wind, solar or wave energy, waste doesn’t come from

infinite natural processes. On the contrary, it is sourced from finite resources, like minerals, fossil fuels and forests, that are cut down at an unsustainable rate. Subsidies to support incineration could be better invested into environmentally friendly, energy saving practices like recycling and composting. Here are four reasons why recycling is actually much better than incineration.

Burning waste is hazardous for citizens’ health and the environment. Even the most advanced technologies cannot avoid the release of vast amounts of pollutants that contaminate air, soil and water, and end up entering the food chain. Incinerators are major emitters of carcinogenic pollutants as well tiny particles of dust that can lead to decreased lung function, irregular heartbeat, heart attacks, and premature death.

Denmark, the poster child of Europe’s incineration industry, recently discovered that its incinerators were releasing twice the amount of CO₂ than originally estimated, which led the country to miss its Kyoto Protocol greenhouse gas reduction targets. As a comparison, a study by the United States Environmental Protection Agency concluded that up to 42% of US greenhouse gas emissions could be mitigated through Zero Waste strategies.

6) Waste incinerators are a financial burden.

Incinerators are the most expensive method to generate energy and to handle waste, while also creating a significant economic burden for host cities. The story of Copenhagen’s infamous Amager Bakke incinerator is just an example.

There are many cases of municipalities that have ended up in debt because of incinerators, while others are trapped in long-term contracts compelling them to deliver a minimum quantity of waste for 20 to 30 years, to repay investment costs. On the other side of the Atlantic, the city of Harrisburg in Pennsylvania has due to financial costs of upgrading the city’s incinerator in 2011 became the largest US city to declare bankruptcy, for example.

“Waste-to-energy” plants offer relatively few jobs when compared to recycling. The livelihood of millions of waste workers worldwide depends on recycling. Studies show that the sector creates 10-20 times more jobs than incineration. With a national rate of less than 33%, the US recycling industries currently provide over 800,000 jobs. In developing countries like the Philippines, building incinerators will take jobs away from informal waste workers including waste pickers, recyclers and haulers. Investment in recycling, reuse and composting can enable informal workers to transition to these green jobs.

Burning waste is incompatible with a closed-loop circular economy model as incinerators destroy valuable materials in a polluting manner. By reducing the volume but increasing the toxicity of waste, incineration merely replaces one waste stream with another. Incinerators also support the linear economy model by extracting virgin materials only to waste them at the end.

9) The world is embracing Zero Waste instead.

Developed countries are shifting away from incineration and embracing Zero Waste paths.

Despite having some of the most advanced waste burning facilities, Europe has taken a first step to phase out incinerators in the context of the EU Action Plan for the Circular Economy. In the US, no new incinerators have been built since 1997 due to resistance from the public, health risks and high costs. Moreover, in the EU higher targets for organics management, recycling, waste reduction and waste diversion have caused incineration overcapacity, meaning there are more incinerators than waste available for burning. This has led countries like Germany, the Netherlands, United Kingdom, Sweden, Denmark and Spain to import trash from elsewhere. Hundreds of municipalities around Europe have now set Zero Waste as their new goal.

“Waste-to-energy” is often described as a good way to extract energy from resources, but in fact it works against the circular economy, producing toxic waste, air pollution and contributing to climate change – all without delivering what it promised.

In contrast, investing in separate collection, recycling and waste prevention policies, and preventing countries from getting locked into long-term contracts with overdimensioned waste burning facilities, as it has happened in Western Europe, is crucial to ensure the shift toward a true circular economy.This blog is inspired by the GAIA’s factsheet on “waste to energy” incinerators. GAIA is a worldwide alliance of more than 800 grassroots groups, non-governmental organizations, and individuals in over 90 countries whose ultimate vision is a just, toxic-free world without incineration. Zero Waste Europe is part of this network too! Find out more.