The Nordics addiction to incineration fuels the controversy on renewable energy 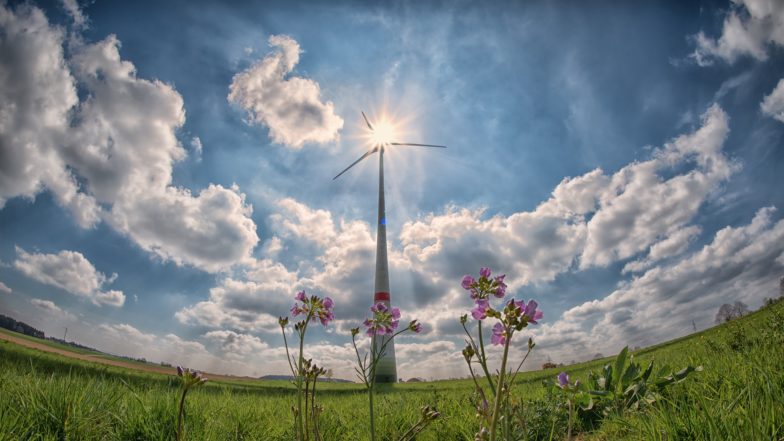 The Renewable Energy legislation pushed by some Member States could undermine the EU circular economy strategy, if no safeguards are included 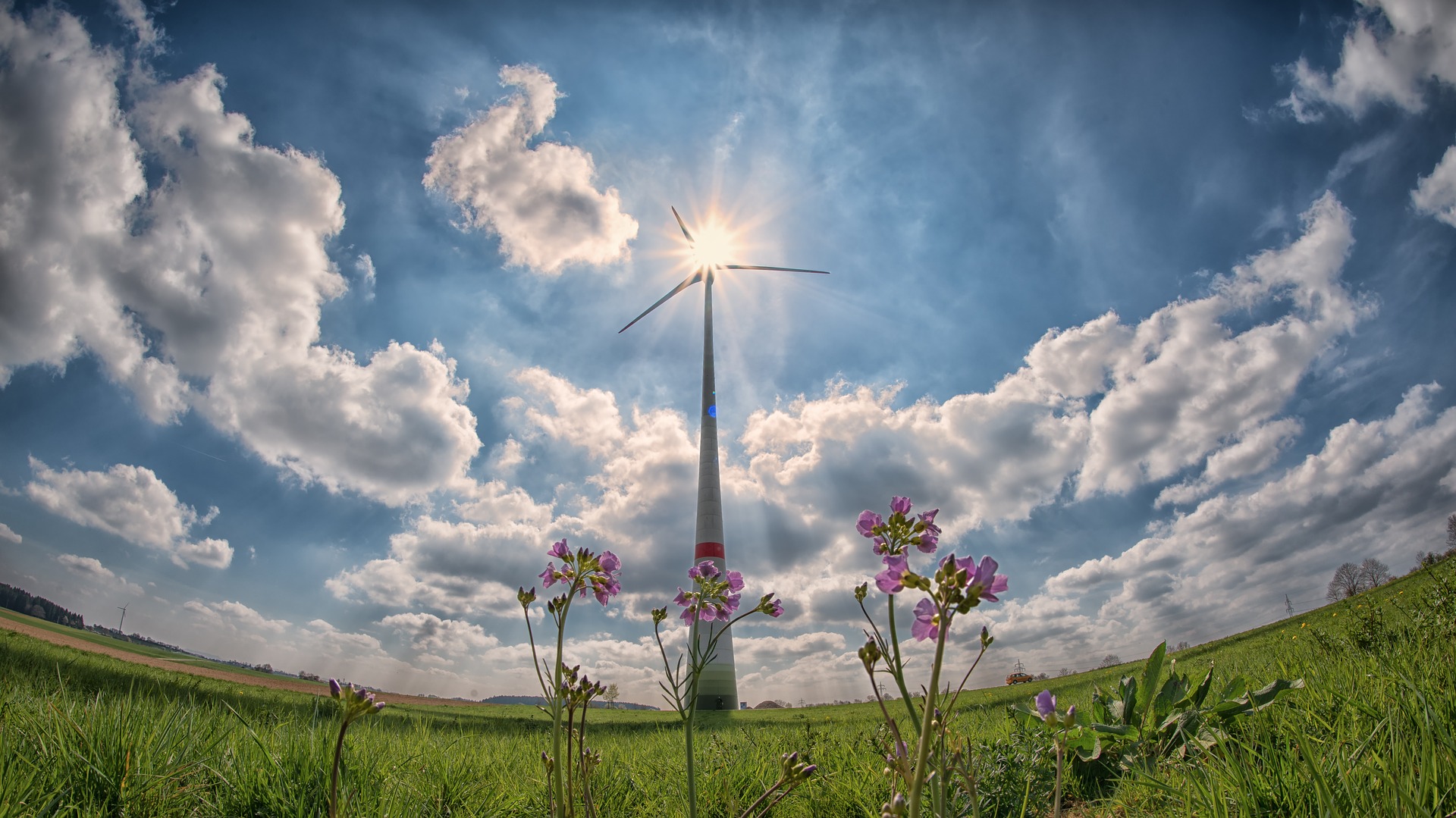 Renewables are a hot topic today, with the Parliament and the Council negotiating the new renewable energy directive, and waste-to-energy is fuelling the debate.

One of the key controversies arises indeed from the attempt by some Nordic Member States to exempt waste-to-energy from municipal waste from any sustainability criteria.

This is not surprising: over the past years some EU countries have systematically over-invested in burning facilities whilst underinvesting in recycling. As a result, they are now locked into long-term contracts (40-50 years) with the plants that need a constant flow of waste on a 24h basis to keep operating.

Many of these countries, and especially Sweden, even import massive amounts of waste from abroad to keep feeding the needs of their facilities.

As regulating the use of waste for energy could therefore impact their economic interest, these countries have been pushing the Council to exempt municipal waste incineration from the sustainability criteria, as well as from the greenhouse gas savings criteria.

The consequences? If this version of the text is adopted, the next Renewable Energy directive could not only undermine Member States’ efforts to move towards a circular economy, but also cause significant increases in overall greenhouse emissions.

Take the case of Denmark, that discovered a few years ago that its incinerators were releasing twice the amount of carbon dioxide than originally estimated, which led the country to miss its Kyoto Protocol greenhouse gas reduction targets.

The problem of relying too much on waste-to-energy is that waste is a highly inefficient fuel, due to its relatively low calorific value. Municipal solid waste is mostly composed of organic waste such as food discards, paper and yard debris, which contains a lot of water (80%). This means that incinerators need to input additional energy to process the waste first to make it suitable for combustion, and they take this energy from other fossil sources, that could be recycled otherwise such as plastics or tyres.

It is thus unsurprising that incinerators are only able to generate small amounts of net energy, if any. Recent research found that while older incinerators generate electricity at very low efficiency rates of 19-27%, the conversion efficiencies of new incineration technologies are even lower.

Moreover, municipal mixed waste is not and should not be considered as “renewable” energy as it is never composed solely of organic matter. In fact, much of the calorific value from the incineration of mixed waste comes from the burning of fossil carbon based materials. Research shows that a typical waste incineration facility emits more CO2 per megawatt-hour than natural-gas-fired power plants, and more than coal-fired plant if biogenic emissions are included.

Besides, waste should not be considered as renewable at all, even in the organic fraction, as the ultimate objective is to reuse as promoted by other pieces of binding EU legislations, such as the Waste Framework Directive. This directive, recently revised within the EU Circular Economy Strategy, prioritises waste reduction, reuse and recycling, while reducing incineration. Considering waste as renewable goes against those bold EU objectives.

In addition, the monitoring of the biodegradable fraction versus fossil-based is logistically and technologically challenging. It’s thus, often assumed that the proportion of organic waste represents between 40%-50% of all municipal mixed waste. For example, Italy stipulates by a decree that 51% of all municipal solid waste is organic waste. However, given the heterogeneity of waste and the great differences from region to region and plant to plant, the real percentage is neither constant nor reliable.

Far from repesenting an efficient source of renewable energy and a valid alternative to waste disposal, incineration turned out to be an expensive and wasteful process that does not fit into a circular economy. While some Member States are already dealing with the consequences of an overinvestment in waste-to-energy facilities, it’s clear that safeguards are needed to prevent other countries from committing the same mistake.

Fortunately, the European Parliament has proposed several progressive amendments to amend the proposal, such as introducing sustainability criteria for the use of waste for energy, as well as requiring Member States to regularly review their policies, to ensure the waste hierarchy is followed when using municipal waste for energy and as require operators to meet the greenhouse gas savings criteria of at least 70%.

Now it is important that the Parliament and the Council do not give in to the pressure by some Member State to continue the business as usual.

The revision of the Renewable Energy Directive is an opportunity to choose options that truly promote – and not undermine – sustainability. A circular economy approach to waste and resource management, including reduction, reuse, recycling and composting, is both a cost-effective and safer way to generate jobs while protecting the climate and the environment.“While some Member States are already dealing with the consequences of an overinvestment in waste-to-energy facilities, it’s clear that safeguards are needed to prevent other countries from committing the same mistake.”