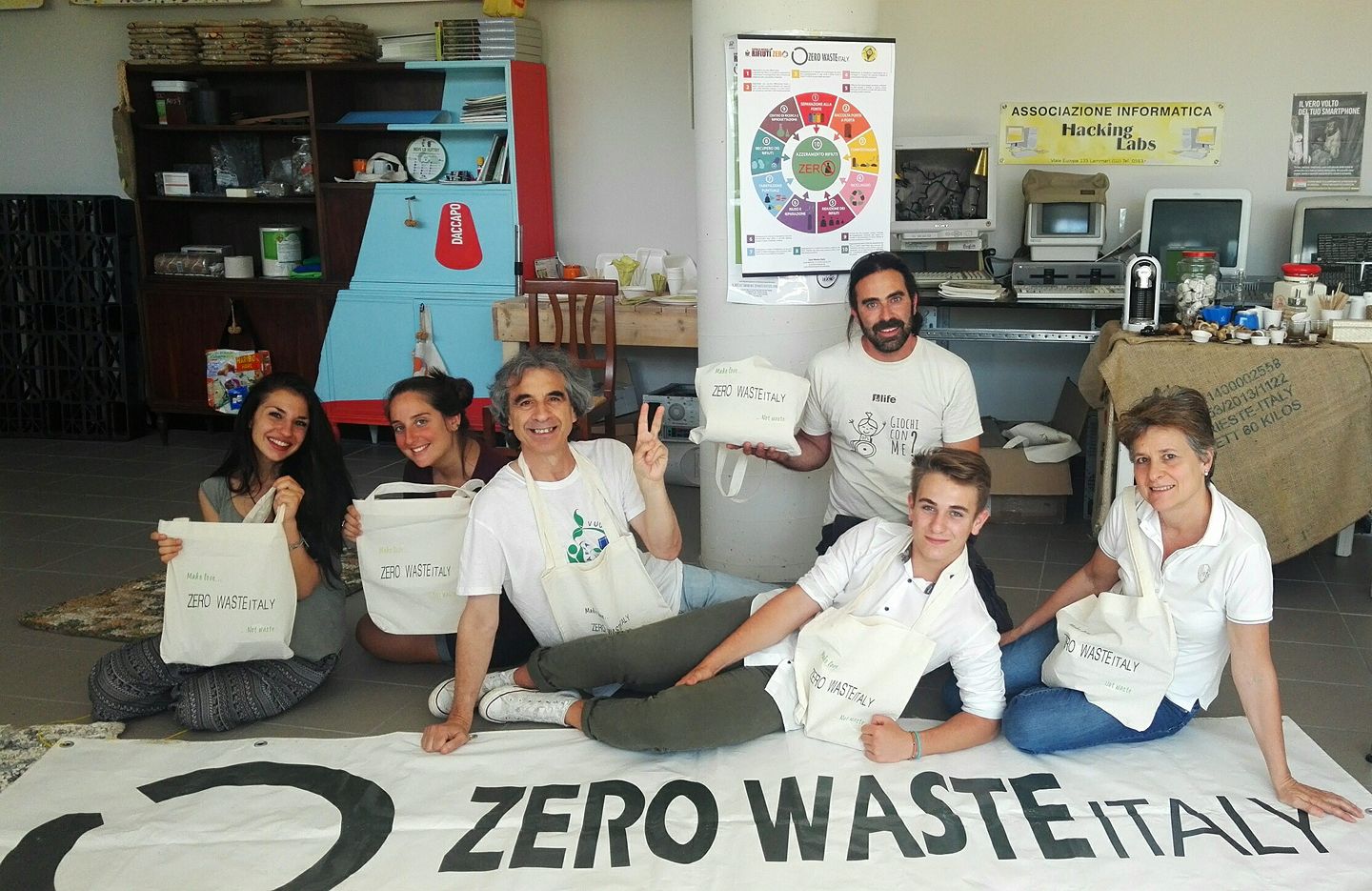 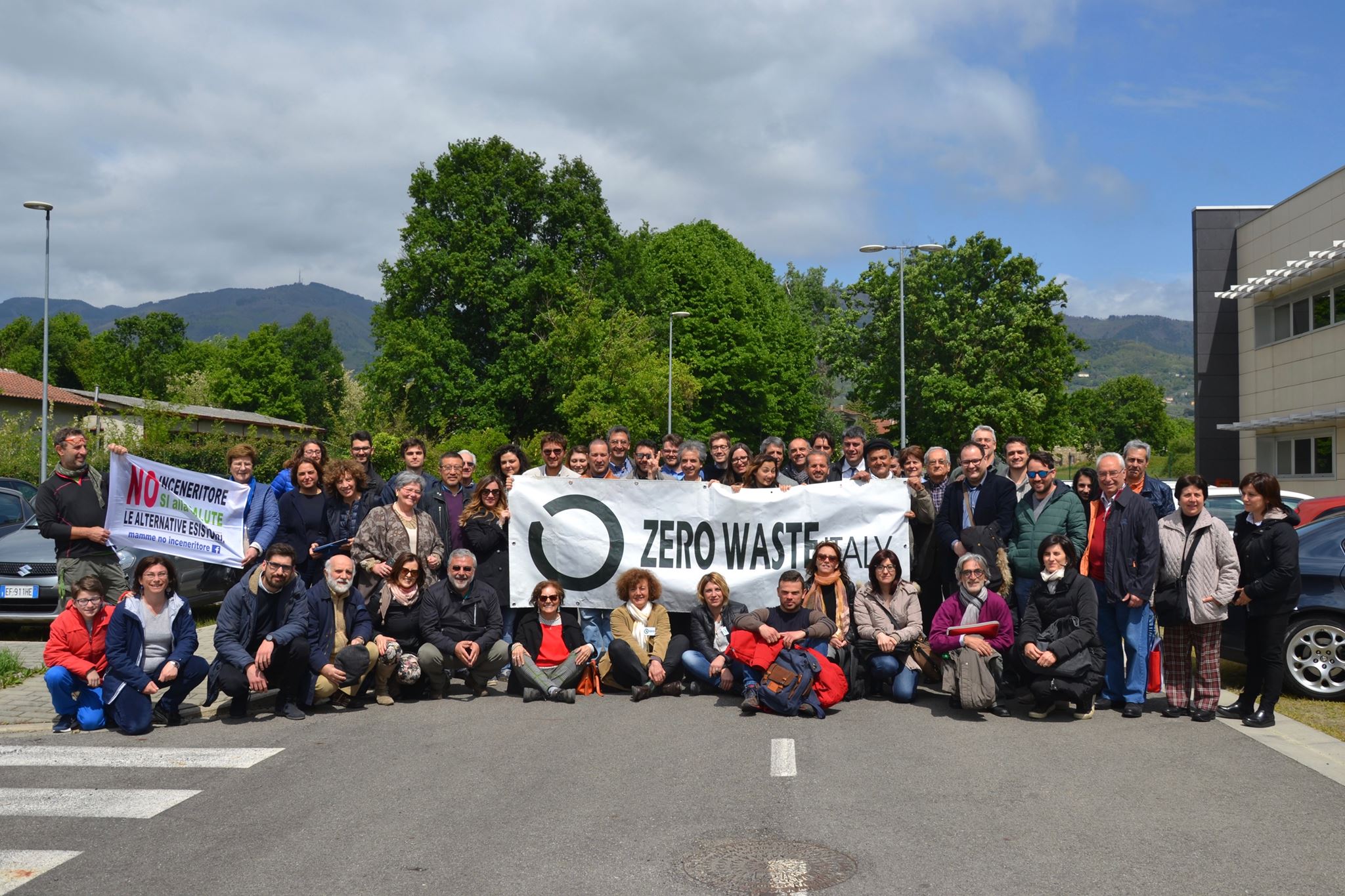 At a formal level the network started in 2013 as non-profit organization. Its main results include: defeat of at least 35 incinerators proposals and promotion of connection to the global Zero Waste movement. In 2007, Zero Waste Italy asked the mayor of Capannori to become the first Italian municipality to adopting Zero Waste goals at formal level. The mayor accepted and a Zero Waste deliberation was approved by the city council.

A selection of the latest achievements of our member...

Want more news from this member?

Here are some of their recent activities...
Friends of the Earth Croatia 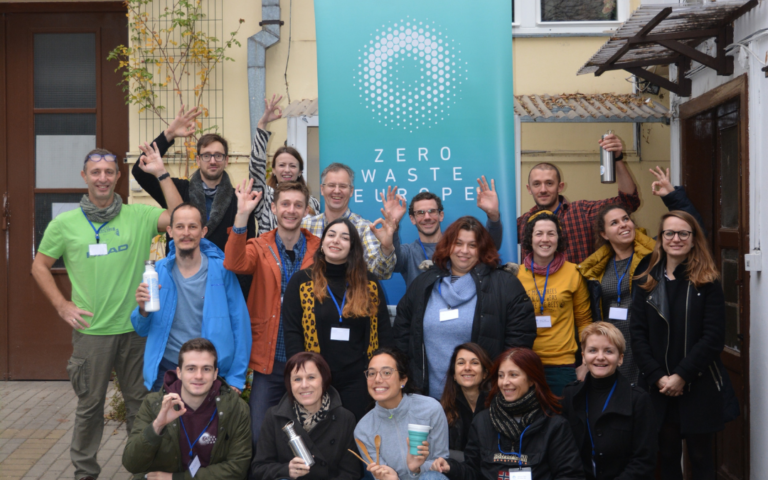 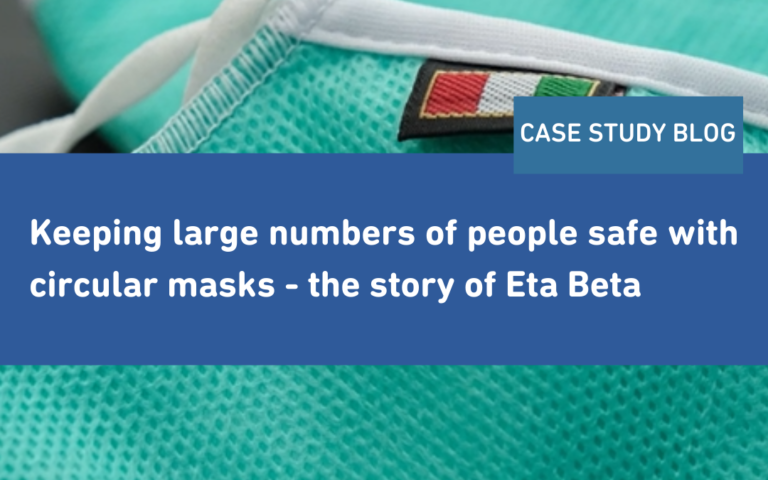 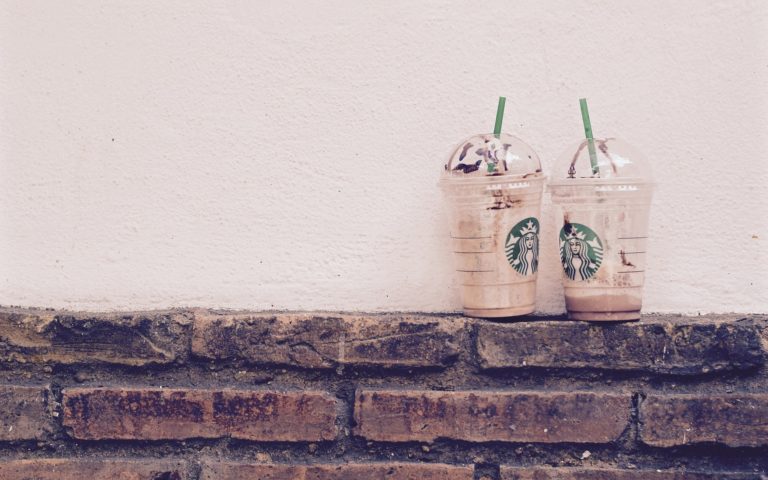