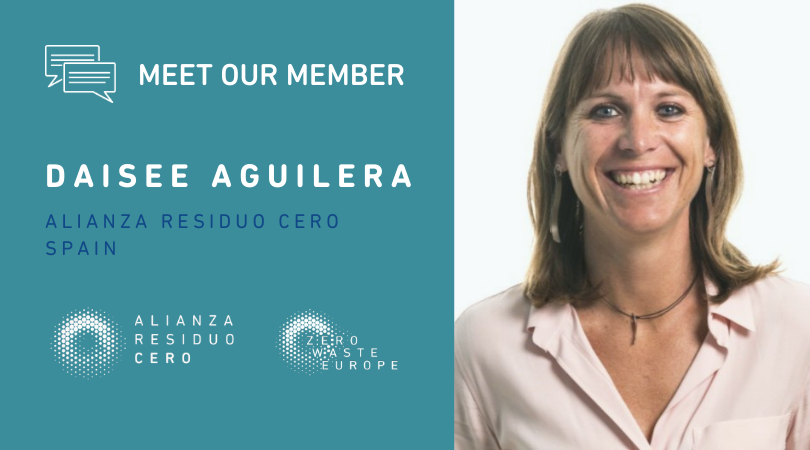 Hi Daisee, can you give us a brief introduction to the Alianza Residuo Cero’s focus?

The Alianza Residuo Cero is part of the Zero Waste Europe Network and strives to implement a waste management model that seeks to emulate the environmental cycles where all discarded materials of one process are reused and needed in the long term. The Alianza Residuo Cero is made up of 6 core members: Amigos de la Tierra – Friends of the Earth –, Ecologistas en Acción, Greenpeace Spain, Retorna, Rezero, and Surfrider Spain. We are in the process of structuring the base of the organisation and working to bring on board new members, some of whom have already shown their interest in participating.

In Spain, there is great interest in the energy transition and the Alianza Residuo Cero is working to also bring attention to a waste management transition. Our work is divided into four key areas:

Currently, the 6 core members are working towards the implementation of a zero waste model that would eliminate all emissions into the atmosphere, the water and the soil that are currently threatening human, animal, plant and planetarium health. 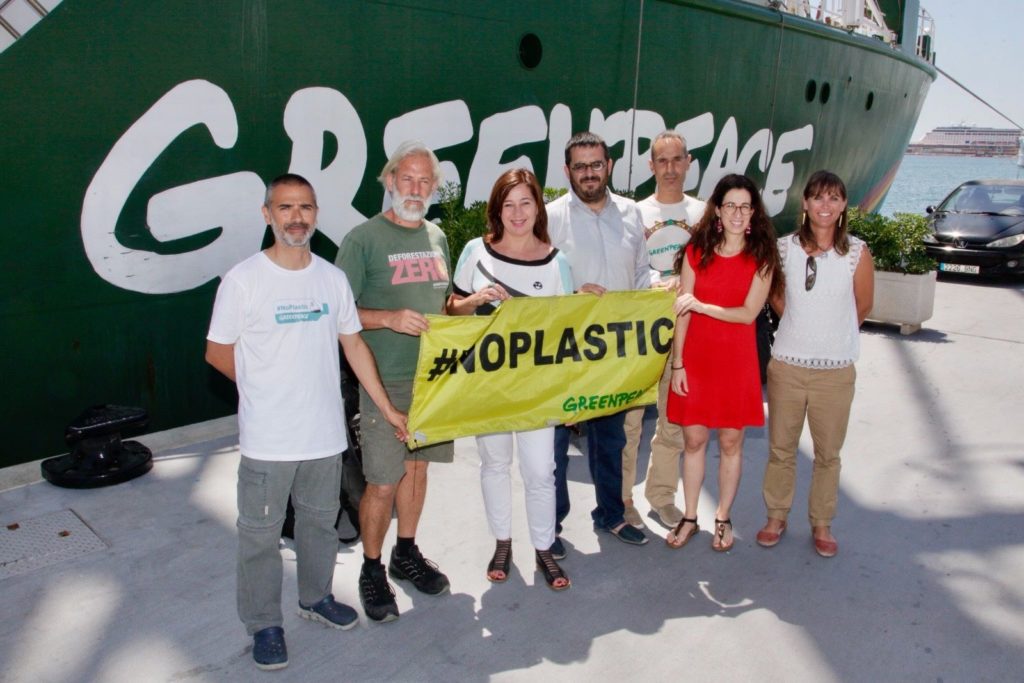 I am a marine biologist specializing in Coastal Management and from a young age, I have participated in local environmental awareness campaigns. Marine littering was evident during the winter seasons along the beaches of Formentera, where I live. All kinds of municipal waste arrived onto the beaches and marine life often had to be rescued, mostly hurt by entanglements. Also, the fact of living on a small island with limited waste management facilities persuaded the local municipality to implement composting training in schools, local restaurants and households making recycling a new way of life, through Friends of the Earth already 20 years ago.

As we live in a globalized world, it is vital we make urgent changes, not only for environmental reasons but also for the world’s health and security. It is the right time for a circular economy and zero waste world.

My most direct involvement in waste management started 5 years ago when I became Councillor for the Environment in Formentera. During the 4 year mandate, my team and I led the implementation of organic waste collection to bars/restaurants, hotels and supermarkets, with the help of Rezero, and set up a composting pile site reducing waste exports to Ibiza’s landfill site. We also piloted a municipal Deposit Recycling Systems (DRS) awarding prizes, which with hindsight, led to a social claim for further advancing towards implementing a real DRS, therefore, returning money and not points. Looking on the positive side, the Balearic Government has now decided to spend 500.000€ on a pilot study in Formentera to implement the first fully comprehensive DRS in Spain. If the results are positive, the application would later be for the whole of the Balearic Islands and serve as an example for other regions in Spain. 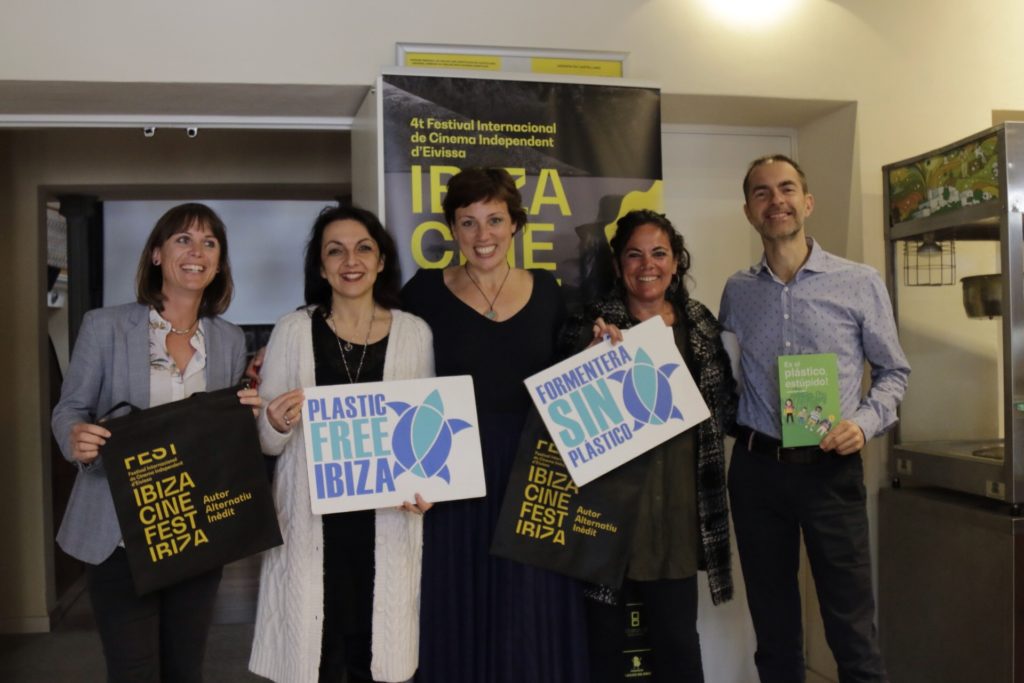 I am the coordinator for the Alianza Residuo Cero in Spain, the equivalent of Zero Waste Spain. I coordinate the 6 core members in the process of building the base of the organization and work to bring on board new members. It is very important to build a solid initial structure to be able to grow and make the Alianza Residuo Cero a long term and effective project. There is a lot of work to be done in Spain with many organizations doing a great job on zero waste, therefore, it’s a challenging role bringing everyone together and encouraging them to work in a coordinated way for the very first time.

We are currently focusing on the EU Directives Transpositions and are working alongside the Government which is showing advances in the process. The Alianza Residuo Cero organizations have brought together a proposal with 111 demands directed to the National, Regional and Local Governments. These demands are based on the zero waste model and will soon be made public. 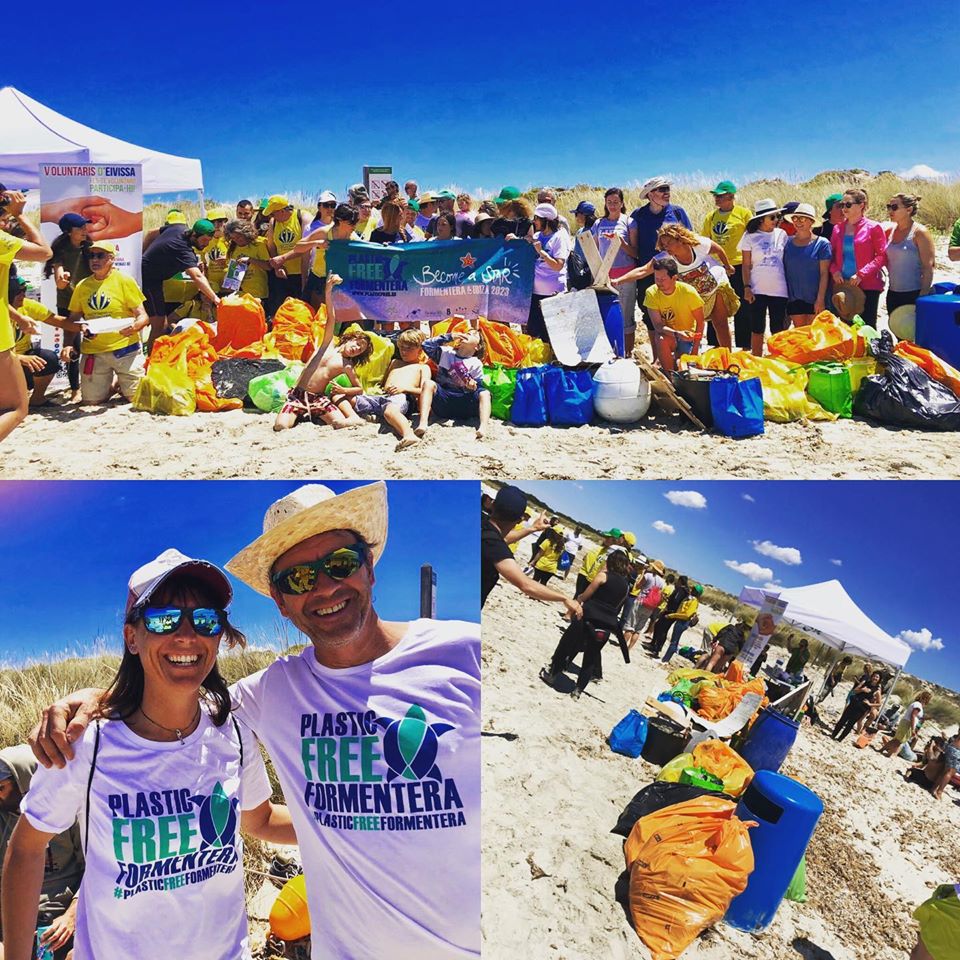 I would like the National, Regional and Local Governments to use the Alianza Residuo Cero as a consultation entity to promote zero waste policies. As an organization, we need to show that we are the connection point with Europe and that we can import the best zero waste practises on the Continent adapting them to Spain. Being part of Zero Waste Europe has shown me that there is so much work done in other countries, it’s hard not to imagine advancing in our own country.