Wrapping your head around overpackaging – and taking action 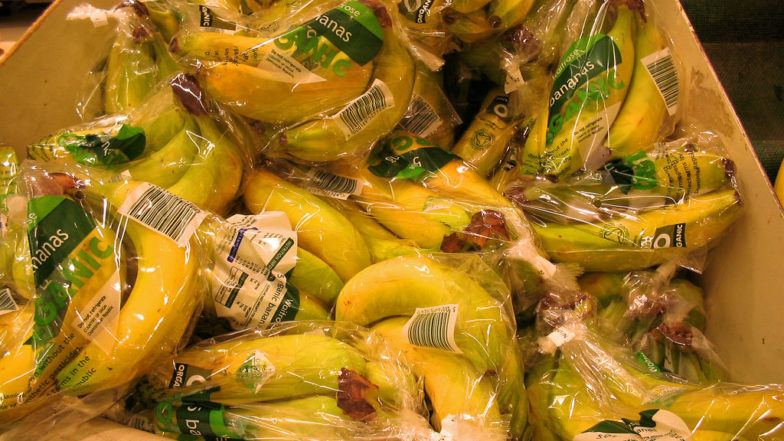 While policy makers take a first step with the EU Plastics Strategy, citizens are joining the challenge for better design. 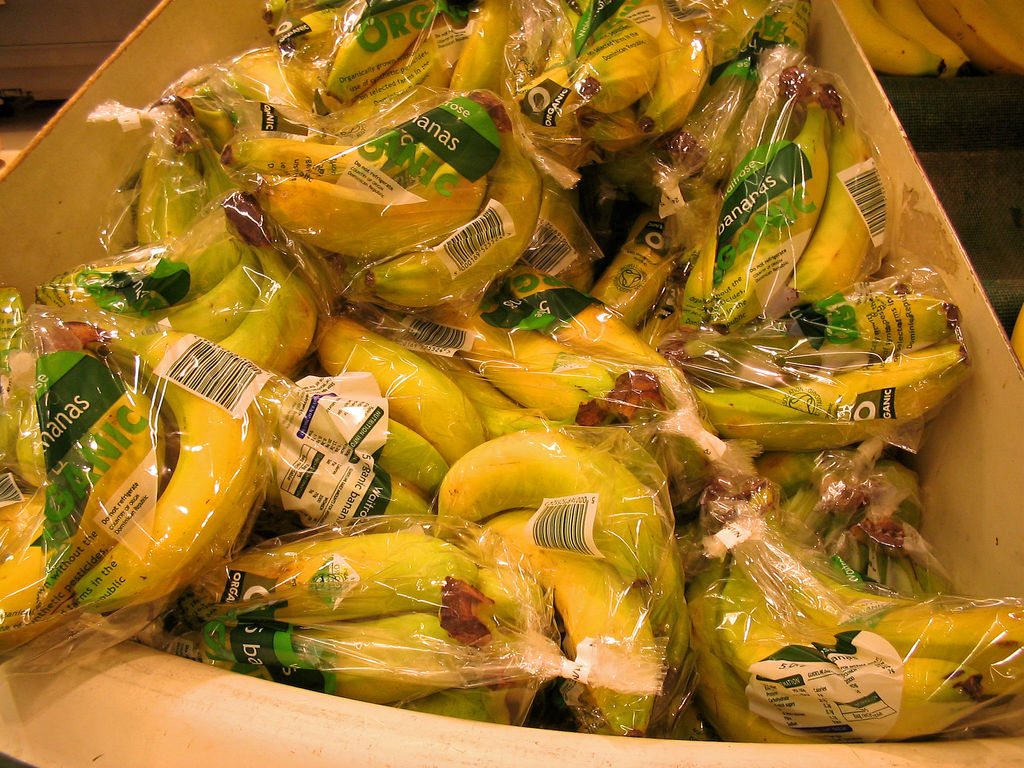 In January 2018, the European Commission released a new set of initiatives as part of the 2018 Circular Economy Package. These include:

Even though they are not legally binding, all four measures aim to restructure Europe’s current economy model into a more sustainable one.

The much anticipated set of measures came as a long-awaited response to European citizens’ call for action on the issue of plastic waste and plastic pollution, as indicated by many Eurobarometers.

This demand should not come as a surprise, especially if you consider how much (plastic) packaging the average European citizen uses on a daily basis. Here are a few facts: according to a Eurostat report, in 2014 each European citizen produced on average 162.9 kg of packaging waste. In addition, less than 30 % of the 25 million tonnes of plastic waste European citizens produce annually is recycled.

Based on these facts, it is clear that we are faced with a concerning issue to tackle: the issue of overpackaging. To put it simply, the amount of material used to protect, contain and deliver goods needs to be reduced. This is why the commission wants 55 % of all plastic to be recycled and all the plastic packaging across Europe to be reusable or recyclable by 2030.

If you are outraged by the aforementioned numbers, you are right! Just take a moment to think how much – mostly – single use packaging comes your way, sometimes even unwillingly, every day.

Let’s take, for instance, small electronics like USB sticks. These products are often very small (around 3- 7 cm) but their packaging can sometimes be 10 times (or more) larger than the actual product.

Another example is the “Russian doll” model. A Russian doll is a set of decorative dolls, increasing in size which can be put inside one another. Unfortunately, too many companies apply such a model to packaging, when shipping their online orders. They send their products in a box filled with packing peanuts, placed in another box, and sometimes even a third one is used!

Another shocking example is food packaging. Most of the fruits and vegetables sold in supermarkets across Europe come with unnecessary packaging: plastic trays, shrink wrap, styrofoam, plastic cases and bags, just to name a few. It is argued that such excess food packaging is used in order to reduce food waste. However, a new report on food and plastic packaging waste to be released this spring by Zero Waste Europe and Friends of the Earth Europe shows this is not the case.

There is no doubt that the time for action on overpackaging is now. The Plastics Strategy is a very encouraging first step and was, generally speaking, welcomed by many, citizens, institutions and organizations. However, it still begs the question of how  the implementation of the strategy will come into effect.   In this sense, the upcoming legislation will be a good test to see how committed EU decision makers really are to tackle prevent and reduce overpackaging.

While the institutions still have a big role to play, each of us can also contribute to tackle the overpackaging challenge. Apart from recycling and making responsible consumer choices, such as buying unpackaged fruits and vegetables from local markets, there is a further step citizens can take: join the People’s Design Lab.

The People’s Design Lab is a campaign run by Zero Waste Europe initiative to stop the industrial production of wasteful design, by raising awareness and pushing higher levels of governance to take concrete action about badly designed products. The People’s Design Lab’s goal is a society where products that cannot be reused, repaired, recycled or composted are simply not produced.

In 2016, citizens were called to participate in the Redesign Europe Challenge: an online and offline campaign to identify wasteful products and suggest existing  solution. In addition, participants could join workshops across Europe devoted to design new solutions. More information for this year’s People’s Design Lab will follow soon.

In the meantime, let’s hope that the new strategy will be quickly put into effect and that European policy makers will tackle the issue of overpackaging with effective and innovative solutions.“It is argued that excess food packaging is used in order to reduce food waste. However, a new report on food and plastic packaging waste to be released this spring by Zero Waste Europe and Friends of the Earth Europe shows this is not the case.”