The dirty business of waste-to-energy subsidies: a story from Bilbao 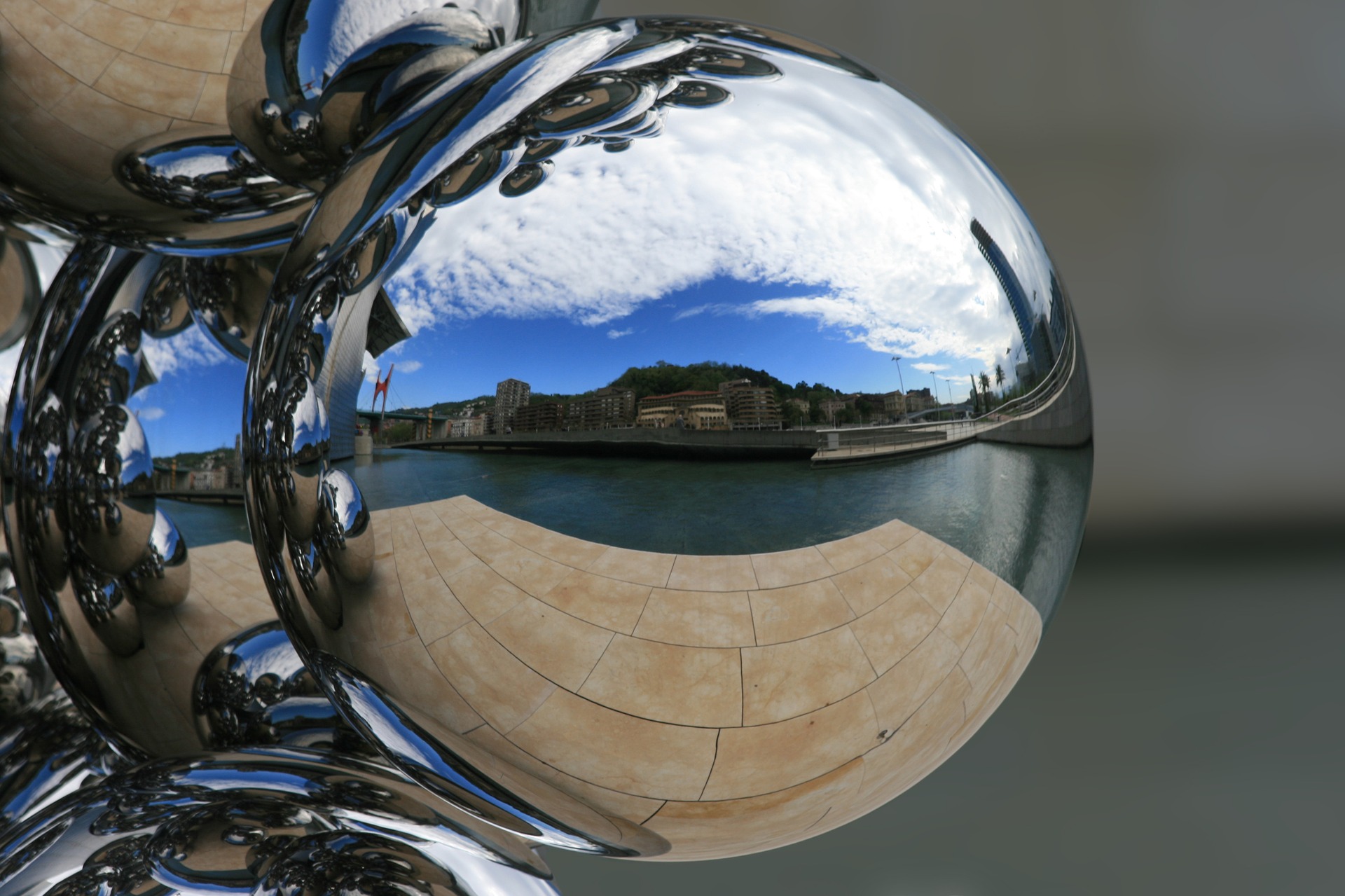 What is happening in Bilbao, Spain, is a real scam: millions of euro from public funds for renewable energy are allocated to an incineration facility that burns fossil natural gas alongside mixed waste.

This is not an isolated case: due to an untransparent and arbitrary calculation method, an obsolete technology and the lack of an appropriate normative framework, it is not uncommon for renewable energy subsidies to end up financing a dirty-but-extremely-profitable business.

Members of the ITRE committee in the European Parliament can fix this system  on 28th November, by voting to exclude subsidies for mixed/residual waste from the new EU Directive on renewable energy. Zero Waste Europe & partner organisations sent them a letter to urge them to take action.

The story from Bilbao is one for all example of what is wrong with renewable energy subsidies to waste to energy, and with illegal practices all around Europe.

The dirty business of Zabalgarbi, Bilbao

The waste incineration facility of Zabalgarbi (Bilbao) has received as much as 20M€ per year to produce heat and energy from fossil resources, namely mixed waste and natural gas. The situation was even worse from November 2005 through April 2007. During those 17 months the incinerator experienced a severe failure that impeded  the recovery of energy, but Zabalgarbi continued receiving feed-in tariffs for the electricity: around 9 M€.

Gorka Bueno Mendieta, Professor of the Higher School of Engineering of the University of the Basque Country (EHU/UPV) has been denouncing the scam of Zabalgarbi for a long time. In an independent report, he states that “although less than 20% of the electricity generated (by the plant)  is of renewable origin – 37% comes from mixed waste and more than 60% comes from natural gas every MWh generated – Zabalgarbi is rewarded with feed-in tariffs”. Most of the electricity generated in Zabalgarbi actually comes from natural gas.

Much worryingly, that fact is acknowledged by Zabalgarbi and the administration. On October 16, Josu Juaristi Abaunz, MEP from the Confederal Group of the European United Left – Nordic Green Left, tabled a parliamentary question demanding the European Commission to investigate.

What is renewable and what is not

The Renewable Energy Directive (RED) establishes a normative framework allowing Member States may decide whether or not  to subsidise the production of energy from renewable sources.

According to the directive, the term “renewable energy sources” covers among other things “biomass”, that is to say the biodegradable fraction of products, waste and residues, as well as the biodegradable fraction of industrial and municipal waste. Unfortunately, the rules to calculate the percentage of organics fraction of municipal waste are non transparent and quite arbitrary. Since the industry is self-regulating, the question for which nobody has the answer is exactly the real amount we are talking about.

Moreover, the the amount of organic waste versus the amount fossil-based waste in the mixed wastes is both logistically and technologically hard to measure. It’s often assumed that the proportion is 50%. Given the heterogeneity of waste and the great differences from plant to plant, this percentage is neither constant nor reliable, which supports the evidence that much of the so-called renewable energy from waste-to-energy comes in fact from incinerating fossil carbon based materials i.e. plastics.

Unsurprisingly, wherever there is a demand, there will be a supply. This is how waste became a commodity: imports of municipal mixed waste grew fivefold after the introduction of waste-to-energy subsidies. This dynamic also fuels vicious circles, such as the slowdown of recycling rates to guarantee waste supply to the plants.The biggest importers of waste in the EU are Germany, Sweden, the Netherlands, Estonia and Belgium – all countries  with a high incineration capacity according to the European Environment Agency.

Until when will the EU turn a blind eye on the fact that energy produced by incinerators is far from being renewable?

The ITRE Committee can now make a difference

In 2010 the European Union adopted a set of goals establishing the strategy known as Europe 2020. Europe 2020 is a strategy to address simultaneously economic growth, social inclusion and environment and climate protection. More in depth, the EU committed to reduce greenhouse gas emissions by 20%, compared to 1990 levels; increase by 20% the production of energy from renewable resources; increase by 20% the energy efficiency.

As a consequence, the European Commission has come up with a proposal to revise the RED, that is under discussion in the European Parliament, to create the appropriate framework to achieve the goals.

If they don’t, the situation would continue, and the EU’s commitment to reduce greenhouse gas emissions by 20%, compared to 1990 levels and increase by 20% the production of energy from renewable resources will become impossible to achieve. “The story from Bilbao is one for all example of what is wrong with renewable energy subsidies to waste to energy, and with illegal practices all around Europe“