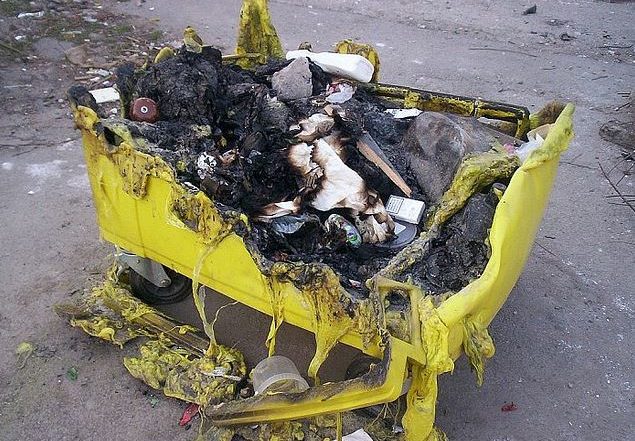 EU money will go to co-finance a system that will be expensive, inflexible and polluting, effectively delaying the prospects of a resource efficient Bulgaria 20 years into the future. 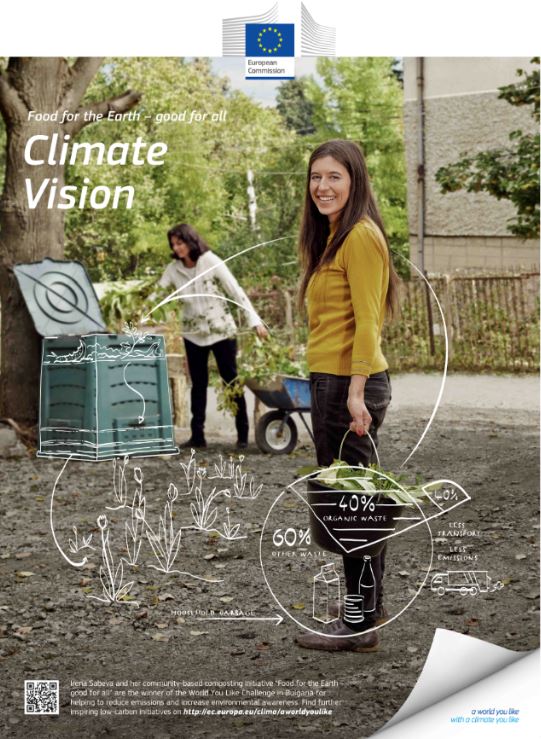 History repeats itself; 100 millions of EU money might be poured into the construction of a new waste incinerator which will add to the 80 millions of structural funds already invested into a MBT plant in Sofia. In the meantime most of the recycling in the city continues to be done by informal recyclers who far from being rewarded for their work might be pushed aside soon.

Currently the city recycles only 13% of the waste, most of it by the informal sector. After years of struggling with the elements a EU-sponsored mechanical-biological treatment plant (MBT) is starting to be built and will take in all what is now going to the landfill and separate it to recycle only 3% (!), send 28% to landfill, stabilise the organic matter for landfill cover (17%) and produce 38% of Refuse Derived Fuel –a mix of paper and plastic- which is used to justify the construction of a new incinerator. All in all, 180 millions of EU money to increase recycling by 3%!?

Sofia is the capital and biggest city of Bulgaria and what happens there has a big impact on the rest of the country. The waste management plan is a blatant contradiction of the Resource Efficiency Roadmap that the EU has set for 2020 and a very biased application of the EU waste hierarchy. Yet EU money will go to co-finance a system that will be expensive, inflexible and polluting, effectively delaying the prospects of a resource efficient Bulgaria 20 years into the future.

Most of what will be treated in the MBT plant and then sent to landfill or incineration are perfectly recyclable and compostable materials. In a country where recycling rates are so low from the Zero Waste point of view it would make sense to start with a good separate collection scheme which allows to progressively recover those materials that are easily recyclable. Then after some optimisation it would be the time to assess what kind and size of disposal infrastructure is needed. Instead the authors of the waste management plan prefer to put the cart before the horse.

Why investing 300 million euros in infrastructure dedicated to destroying resources instead of investing a lot less money into source separation, reuse centres and recycling, composting and biogas plants?

During the whole process the civil society has been given very little information let alone granted the possibility to participate in the process. Negotiations about the new plan have been arranged behind closed doors and the final deals are ambiguous in the best case. For instance the incinerator is planned to have a capacity of 180,000 tonnes per year when the generation of RDF will amount to only 150,000 tonnes. Why?

Sofia is a perfect example of a place which needs an overhaul of the waste collection system, establishing source separation and providing the right legal and economic incentives. Some argue that this cannot be otherwise in Eastern Europe but reality has been dissipating prejudices and many southern municipalities are doing very well.

For instance, Ljubljana, capital of Slovenia, offers a very good example that good source separation and prevention can take place in central-eastern Europe. Also Milan, a city of similar size of Sofia, is expanding separate collection of organic waste and starving out incineration.

Not everything is grey

The municipality of Sofia has done some timid efforts to promote home composting; since 2006 7000 composters have been distributed but unfortunately there hasn’t been much follow-up.

A more interesting experience is the initiative of some neighbours in Sofia to organise community composting to treat the food and garden waste locally and which has been praised by the EU.

On the other hand the informal recyclers in Sofia would be happy to have more access to the resources that today end up in the landfill and in the future will end up in the incinerator.

As usual with these kind of cases the problem with Sofia is not technical, it is political.

Of course, the EU cannot oblige Bulgaria to invest in separate collection schemes or recycling and composting plants –and this would not help when there is no political will to facilitate recycle- but the least it can do is refuse to be accomplice to the crime.The incinerator is planned to have a capacity of 180,000 tonnes per year when the generation of RDF will amount to only 150,000 tonnes.