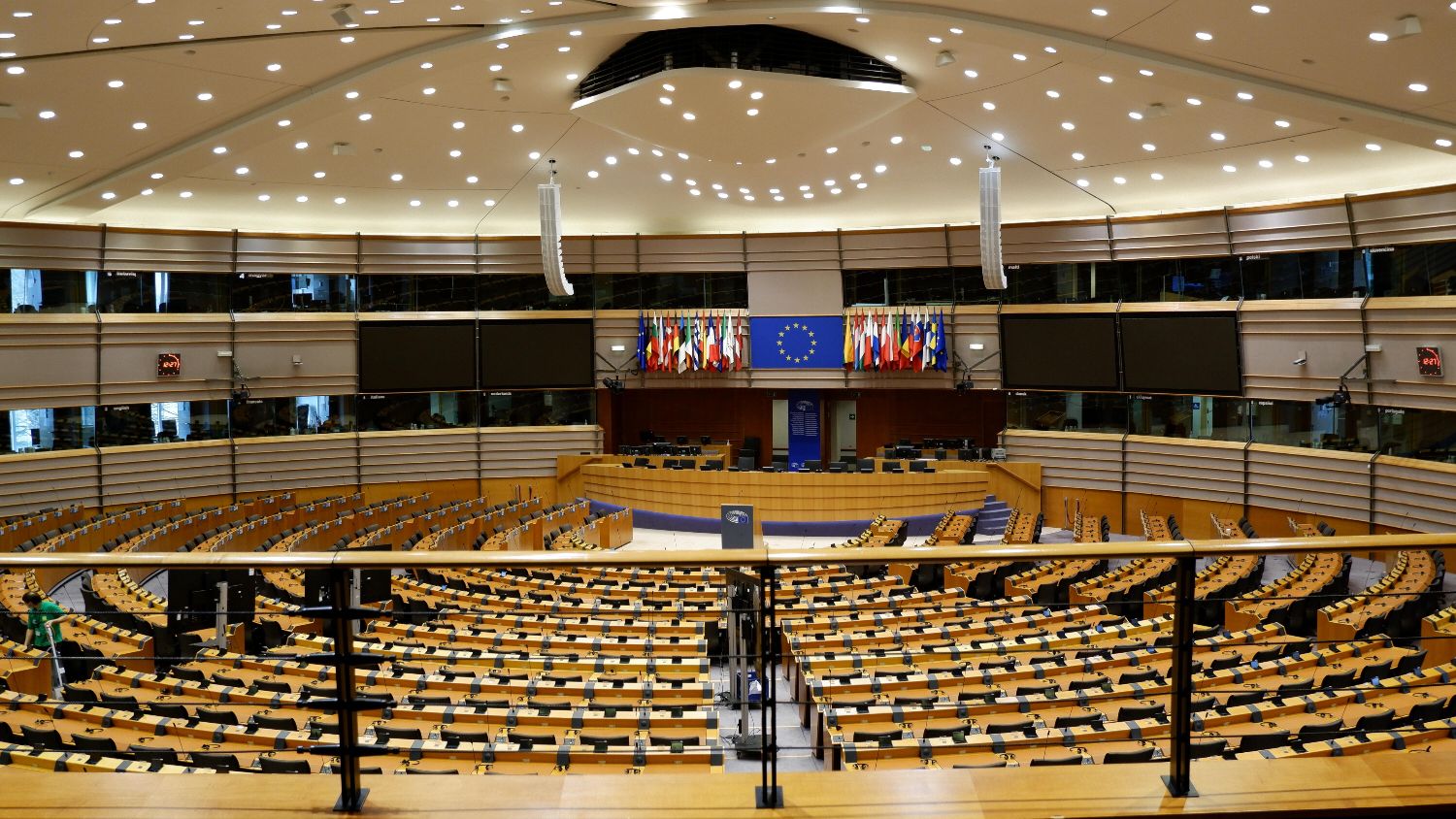 Zero Waste Europe welcomes the decision taken by the European Council, the European Commission, and the European Parliament to include municipal incinerators in the scope of the EU Emission Trading Scheme (ETS).

This last Saturday, the Council and the Parliament negotiators reached a provisional agreement that requires the European Commission to present a report by 2026 with the aim of including municipal incinerators in the EU ETS from 2028. However, there is a possibility to opt-out until 2030 at the latest.

Janek Vahk, ZWE Climate, Energy, and Air Pollution Programme Coordinator said: “This historic decision will strongly encourage recycling, especially plastic and synthetic textiles, as waste incinerators will be penalised for burning those fossil- based materials from now on. This will also have a spill-over effect on other materials.”

As a first step, EU countries are required to put in place monitoring, reporting and verification systems for such installations by 2024.

Janek Vahk: “Proper verification of CO2 emissions is needed as currently nobody knows the real climate impact of municipal incinerators, it’s estimated that those facilities emit much more than reported”.

ZWE report Waste Incineration under the EU ETS commissioned to CE DELFT found that the inclusion would encourage waste prevention and recycling, yielding both climate and employment benefits:

ZWE congratulates the negotiators team, especially the Parliament rapporteurs that have been strong advocates for this inclusion. The decisions taken will certainly help accelerate the transition to a circular economy in Europe.

The agreement needs to be confirmed by member states in the Council and the European Parliament to be final.