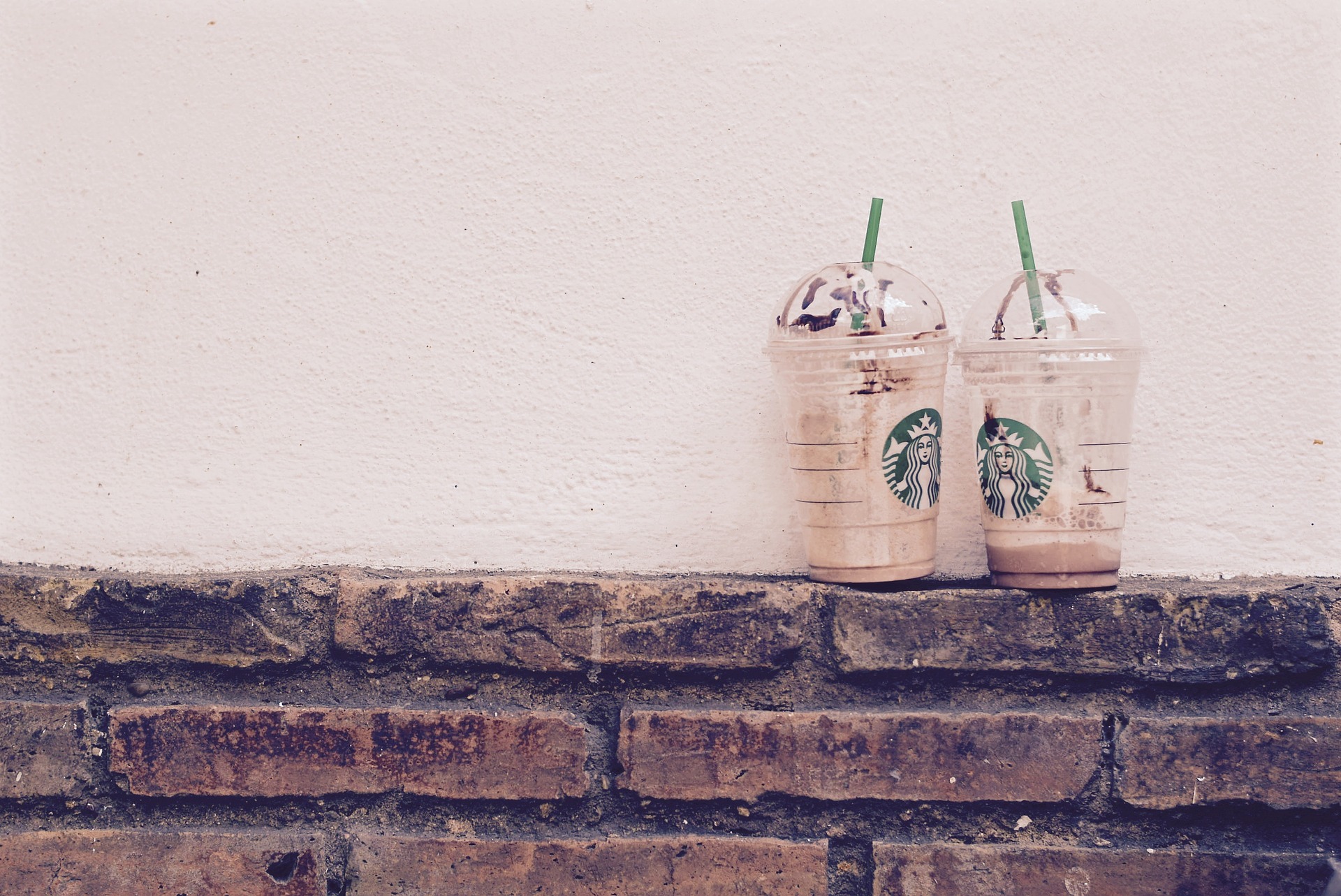 As Starbucks is opening its first coffee-shop in the Italian City of Milan, NGOs call for Starbucks to make a difference, and not use disposable cups in their Italian stores.

“We call on Starbucks to say no to disposable cups and glasses in the new shop due to open in Milan in September, and make it a sustainability best practice in Europe and the whole world, while at the same time helping reduce waste management costs for municipalities.” The call, launched by the Italian Association of Virtuous Municipalities in view of Starbucks’ first opening in Italy, was signed and supported by national and international partners such as Greenpeace Italy, WWF Italy, Zero Waste Italy, Zero Waste Europe and the Reloop Platform, a pan-European multi-stakeholder platform supporting circular economy.

In their letter to Howard Schultz the NGOs ask the outgoing Executive Director to pass “a green revolution of Starbucks” on to his successor Myron Ullman, and to kick this off right in Milan – the city that has inspired the creation of the popular coffee shop chain, as the same Schultz says.

The NGOs highlight how phasing out disposable cups and glasses would represent a step towards reducing impactful single-use items and curbing the plastic pollution crisis, in line with what environmental organisations, local and national governments, the European Commission and many citizens are asking for.

Every year about 600 billion paper and plastic cups are distributed globally, and UNEP extimates by 2003 we will need 40% more wood and cellulose fibers to support the demand for resources from the world’s population.

The NGOs are addressing Starbucks to leverage the potential of a powerful multinational group to influence market trends: “A company counting 28 thousand stores in 77 countries, serving millions of people every day, has a huge potential to make a difference and contribute to tackle the rising tide of coffee cups and other disposable tableware waste”.

Besides the engagement of willing local authorities represented by the Association of Virtuous Municipalities, reducing waste at source is key to make circular models come true: “Until waste production won’t be prevented at source by designing circular products and services, the efforts and economic resources invested by local and national governments will just alleviate a symptom of the problem, without affecting the causes. Waste management costs drains a significant part of the municipalities’ budgets (supported by tax payers), that we could instead allocate to other social and environmental projects needed by our communities”, says the letter.

The NGOs ackowledge Starbucks’ sustainability effort such as the promotion of its reusable coffee cup, the 5p levy applied in some coffee shops in London to disincentivise single-use cups, and the huge financial investment in the NextGen Cup Challenge project to develop disposable cups that can be recycled or composted. However, they remind that “a business policy that mainly promotes reycling rather than reuse fails to reduce the consumption of raw materials, the environmental impacts in terms of waste and emissions, and the financial burden of waste management for local governments”.

The NGOs conclude by asking the mayor of Milan Giuseppe Sala to “take up the call with his Council, in the interest of his citizens and the cleanliness of the city”.

Here’s the full letter in Italian and English

“We call on Starbucks to say no to disposable cups and glasses in the new shop due to open in Milan in September, and make it a sustainability best practice in Europe and the whole world, while at the same time helping reduce waste management costs for municipalities“