Press release: Circular economy? New package is too weak to make it happen 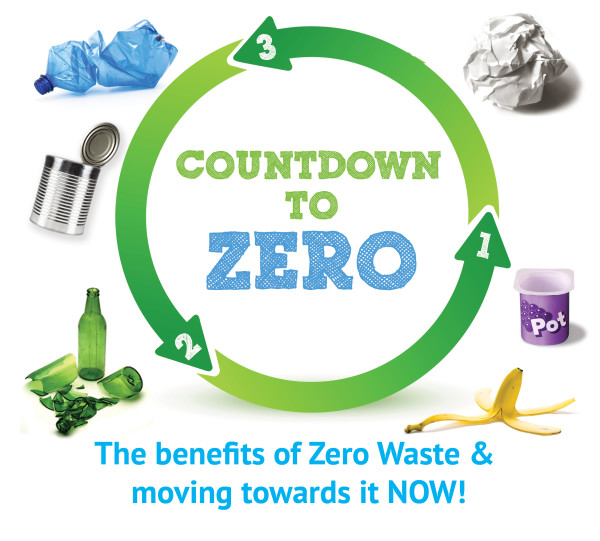 After the withdrawal of the former circular economy package and the promise of a more ambitious version by end of 2015, the European Commission has now, just published a weaker Circular Economy Package.

The package wants to transform the current European linear economy into a circular one, by making products last longer and keeping the value of materials within the economy for as much as possible and, virtually eliminating waste.

Although the benefits expected of such a transition are huge, the proposed legislation and action plan will not be sufficient to create such a systemic change. Joan Marc Simon, Executive Director of Zero Waste Europe, commented “the proposed package opens with the same scope as the former proposal and contains some positive elements, such as the obligation for member states to align waste management pricing with waste hierarchy, but it’s not a more ambitious proposal. The new waste legislation has been watered down as compared to 2014’s package, while the action plan is mostly a patchwork of very vague policy proposals, some of them not expected to be implemented until the end of the current Commission mandate”.

The legislative waste proposal is relatively similar to that of 2014, albeit substantially weaker. Mr Simon said that “some minor improvements have been included, such as the introduction of a system to monitor residual waste, and the promotion of reuse of WEEE, textiles and furniture. Other positive elements are the expected improvement of methodologies and higher clarity in definitions and minimum requirements for EPR schemes that could pave the way to better eco-design along the lines drawn in the recent report about redesigning producer responsibility [1] published by ZWE.

On the negative part, Zero Waste Europe is critical of the legislative proposal as it fails to address prevention and reuse, it even goes so far as to eliminate food waste and marine litter reduction targets, it is less ambitious on separate biowaste collection, lowers waste recycling targets and does little to avoid the “lock-in” effects caused by ‘zero waste to landfill’ strategies [2].

“Our case studies of Contarina, Ljubljana and Gipuzkoa [3] showcase how it is possible to achieve +70% recycling rates as well as substantial waste reduction in less than 10 years whilst reducing management costs and creating local jobs. We hope the codecision process that kicks off today will deliver more than what the Commission proposes and not less than what is feasible and necessary to move towards a Circular Economy.” concluded Simon.