Press Release: Bonafè shows more ambition than the Commission, yet is still far from zero waste 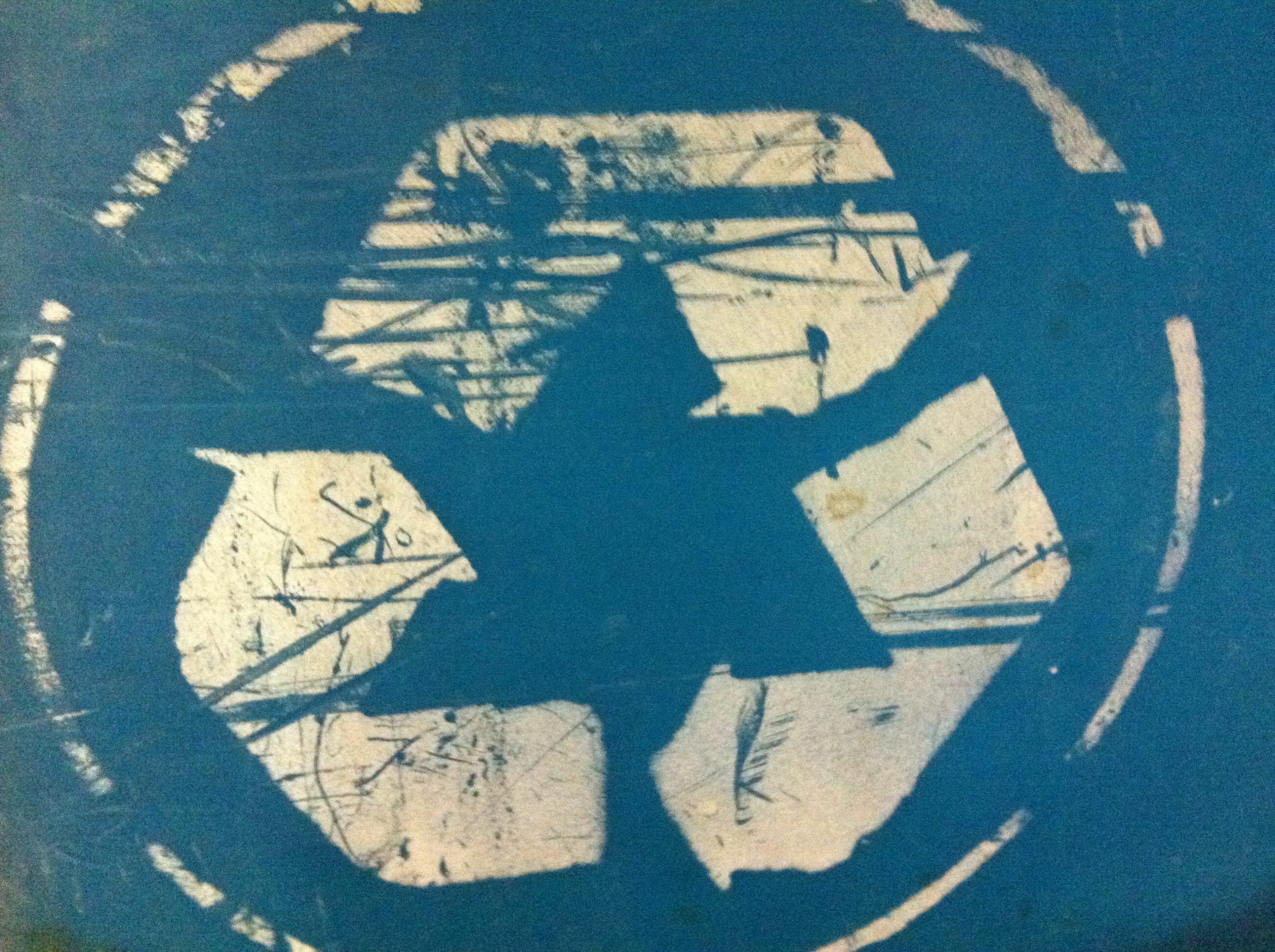 S&D MEP Simona Bonafè presented today the draft reports on the waste directives under review. Zero Waste Europe (ZWE) sees them as a positive step forward from European Commission’s text, but is disappointed by the absence of some specific targets and the lack of concrete binding measures necessary on the path to Zero Waste.

ZWE notes positively the emphasis given to waste prevention with the inclusion of new obligations for Member States on marine litter, food waste prevention and the reduction of single-use products. However, ZWE regrets that the targets proposed by the rapporteur on food waste and marine litter are only aspirational and not country specific targets, instead being EU-wide without clear local goals.

Despite raising the recycling target for 2030 to 70%, the report does not propose to cap the tonnage of waste that is sent to disposal, be it incineration or landfill. According to Joan Marc Simon, ZWE’s Executive Director, “EU policy makers still focus too much on the percentage of waste landfilled and too little on the kilos of waste disposed”. In this context, countries producing high amounts of waste and landfilling little have no incentive to improve. Mr Simon added that “a cap on residual waste sent to landfills and incinerators is the only way of pushing for high recycling and waste prevention at the same time”.

Despite the push for EPR (extended producer responsibility) as a tool for eco-design, ZWE believes these changes are still too weak to address problematic streams such as textiles, hygiene products, hazardous waste from households, and furniture. However ZWE welcomes  the efforts to phase out toxicity as a precondition for circular economy.

ZWE also welcomes the clarity given by the new definitions and elimination of loopholes, chiefly by making waste separate collection truly compulsory and by eliminating a ‘double-calculation’ method. Nevertheless ZWE warns about the confusing definition of residual waste included in the package.

The changes proposed for the Packaging and Packaging Waste Directive  are a positive step towards increased resource efficiency. The inclusion of packaging re-use targets and the call for a EU-wide deposit-scheme for re-usable packaging are also to be welcomed. However ZWE believes that the proposed re-use targets are too low to stop the downward trend in the use refillable packaging.

Overall Bonafè’s report has managed to bring back the ambition that the European Commission missed in the December’s proposal but despite being a step in the right direction it is still insufficient to create a Circular Economy in Europe.

Text of the reports