Kiel 2019: a milestone for Zero Waste Cities in Germany 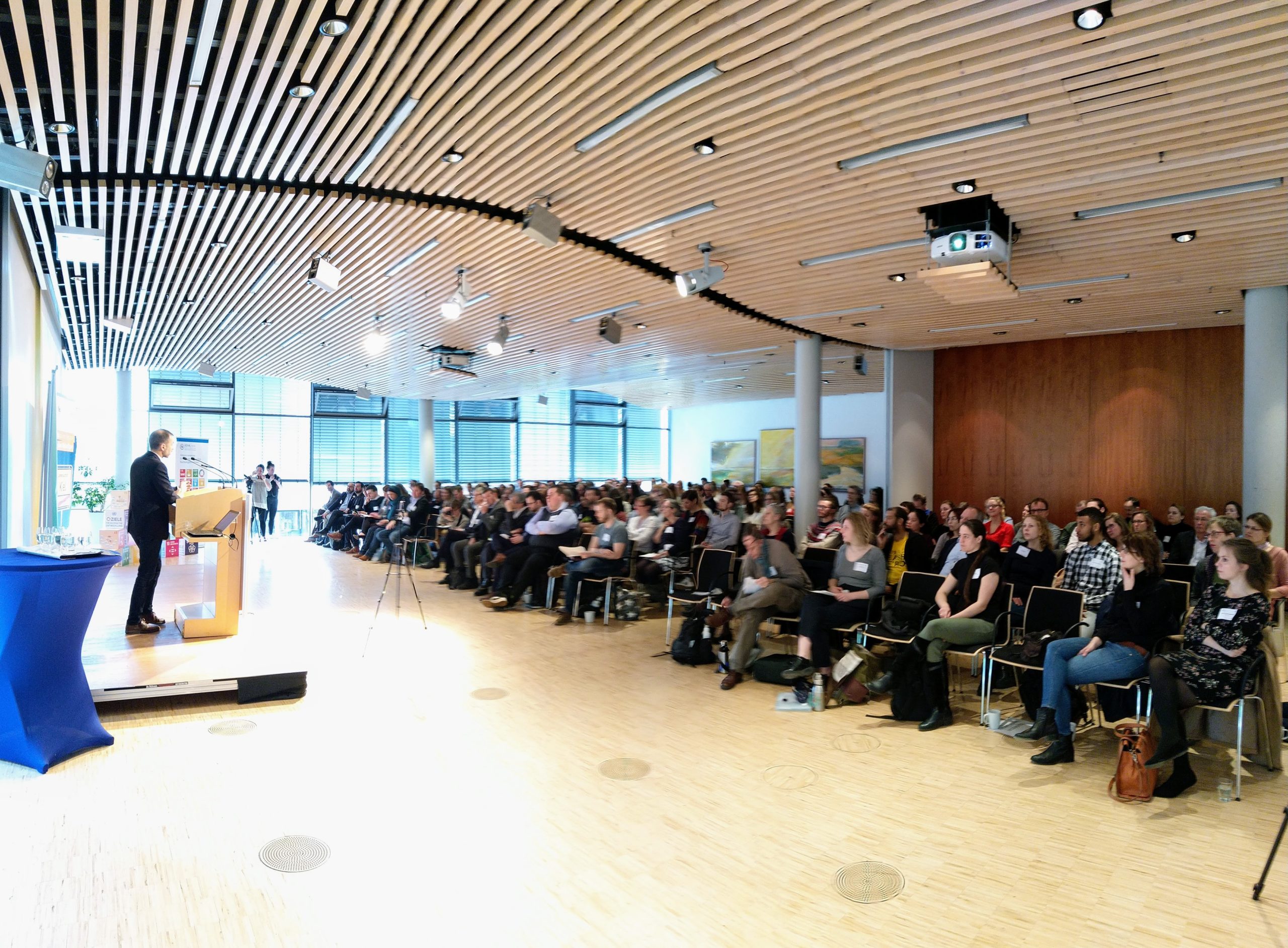 Being the first German city starting its journey towards Zero Waste, Kiel was a strategic choice for the international conference

The morning started with a big announcement: the city of Kiel managed to raise funds to finance the Zero Waste plan for the first year.

The breaking news was cheered by all the audience and the organisations involved, hoping it’s just the starting point of a long term project

which is going to influence the whole country. The conference received local and international interest, with 226 registrants from 36 countries.
It featured 21 speakers from all over Europe, who covered the fundamentals a municipality has to follow on its journey to become a Zero Waste City.

which is currently pushing for the creation of the national German movement “Zero Waste Germany”.

to organise this conference. It shall provide a concrete view of what a Zero Waste city is and inspire our city, other German municipalities

economic incentives for waste prevention and reduction like PAYT (Pay As You Throw), Enviromental taxation and new business models

The state capital Kiel has not only been a climate protection city for many years and has set itself the goal of becoming climate neutral by 2050.

We are also well on the way to becoming one of the first Zero Waste Cities in Germany. I am sure that the Zero Waste Europe conference

will provide us with many good impulses and suggestions for achieving this goal.
Dr. Ulf Kämpfer, Kiel’s Lord Mayor

and an introduction on the new Wuppertal Institute Waste Prevention Indicators study.

Such conferences are instrumental in bringing together local change agents and foster cross-pollination of best practices.

The need for further support and training is one of our priority. I very much invite all interested players, local authorities,

social entrepreneurs and civil society, to join us for our future events and Study Tours. We need everyone on board to turn Zero Waste into reality!
Esra Tat, Network & Development Coordinator in charge of the Cities and Communities Programme at Zero Waste Europe