Incineration Residues: the dust under the carpet 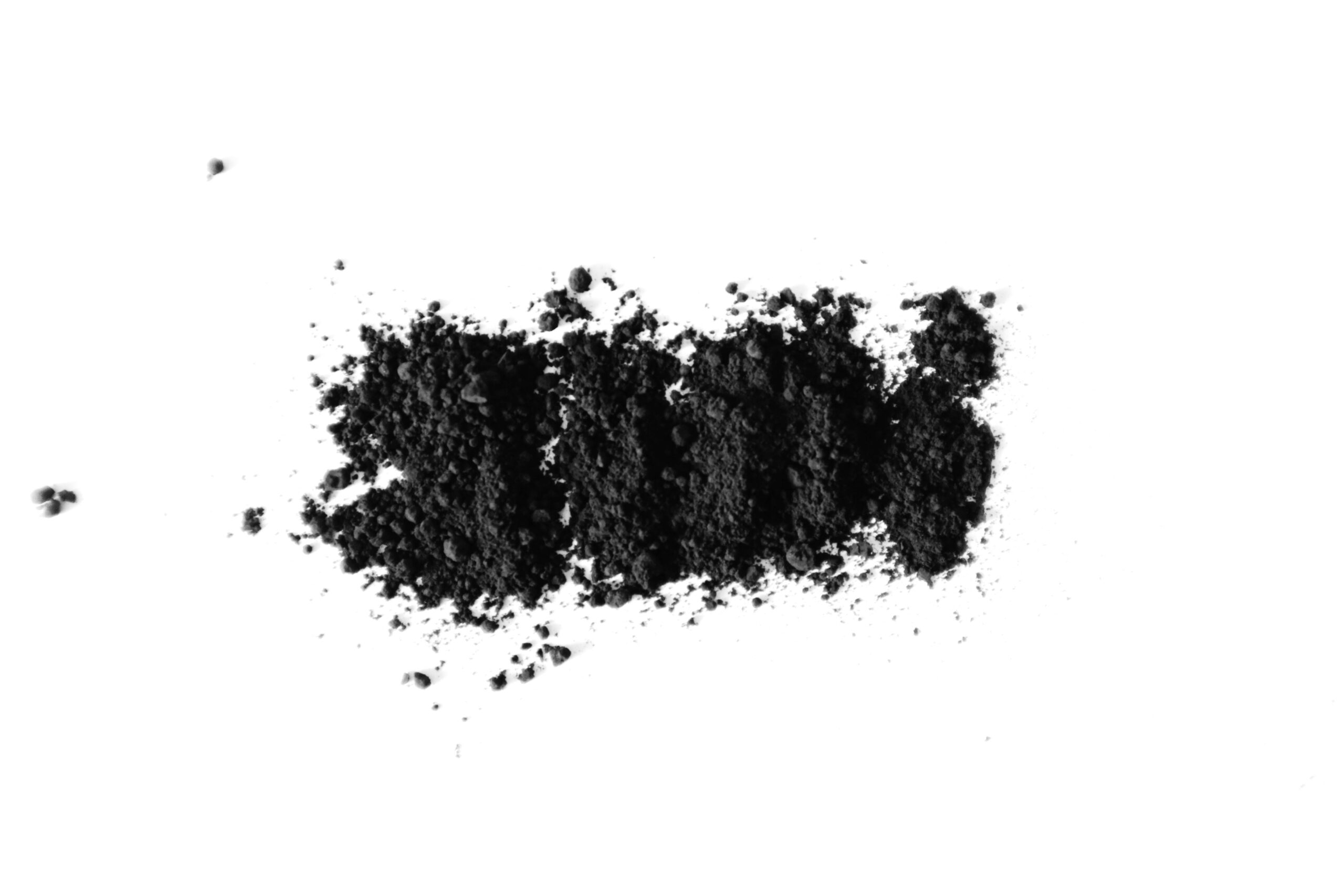 New research published today by Zero Waste Europe (ZWE) finds that waste incineration generates significant quantities of hazardous and non-hazardous residues, much of which are landfilled.

The report found that, contrary to claims of incineration eliminating landfills and of recovery of related residues, between 11.3 and 16 million tonnes of incineration residues are landfilled annually. Of this, around 6.4 million tonnes are from incinerating municipal waste.  Rest of the residues are oriented, in the case of bottom ash, towards either road building or other construction related  activities, and in the case of air pollution control residues, to filling up salt mines. Since this is frequently defined as a recovery activity, there are reasonable  questions as to whether it should be classified as such, and if it may lead to movement of waste across boundaries masked as a recovery operation.

Moreover,  the report found significant issues related to reporting by countries in terms of what really happens to incineration residues. Also, while most bottom ash is reported as non-hazardous, the accuracy of this reporting may require closer scrutiny. This confirms the findings of a recent independent empirical research to evidence that incinerator bottom ash is insidiously hazardous and insufficiently regulated.

The study warns that, if in meeting a 65% municipal waste recycling target, and all not recycled wastes are being incinerated, the quantity of residues generated from incineration would be of the order of 8% of municipal waste generation. Hence, in full accordance with the overarching principles of the EU policy and circular economy agenda, minimisation of landfills should be sought by minimising residual waste (i.e. reduction, reuse, separate collection, composting, recycling and continued redesigning of goods, packaging, services) and not through incineration, which – besides still producing large volumes of materials to be landfilled – may also cause operational lock-in, thereby hampering efforts to minimise residual waste.

Finally, the study questions the reasons for treating waste incineration residues from R1 incineration (energy recovery) differently from mechanical biological treatment by excluding only the earlier from the calculations of the quantity of landfilled municipal waste.

There is an unbalanced provision in the Landfill Directive, which allows to fully deduct all residues from the amounts of waste landfilled coming from waste incinerators classed as R1 (recovery operation) – including ashes and slags sent to landfills, which overly rewards the potential effect of using R1 incineration as a “landfill minimisation option”.

Janek Vähk added: “This paradox is even stretched to further unbalanced mechanisms, given that rejects from sorting operations and from operations prior to reuse (which will have to be at the core of EU strategies for the management of waste), will be reported as “landfilled” while this is not the case for landfilled ashes from incineration”.

With this in mind, Zero Waste Europe calls for the equality of treatment to require that all residues resulting from the recovery operations of municipal waste that are subsequently landfilled are treated on a fair basis. This could be done by: