French city of Besançon saves €800,000 through extensive use of decentralised composting 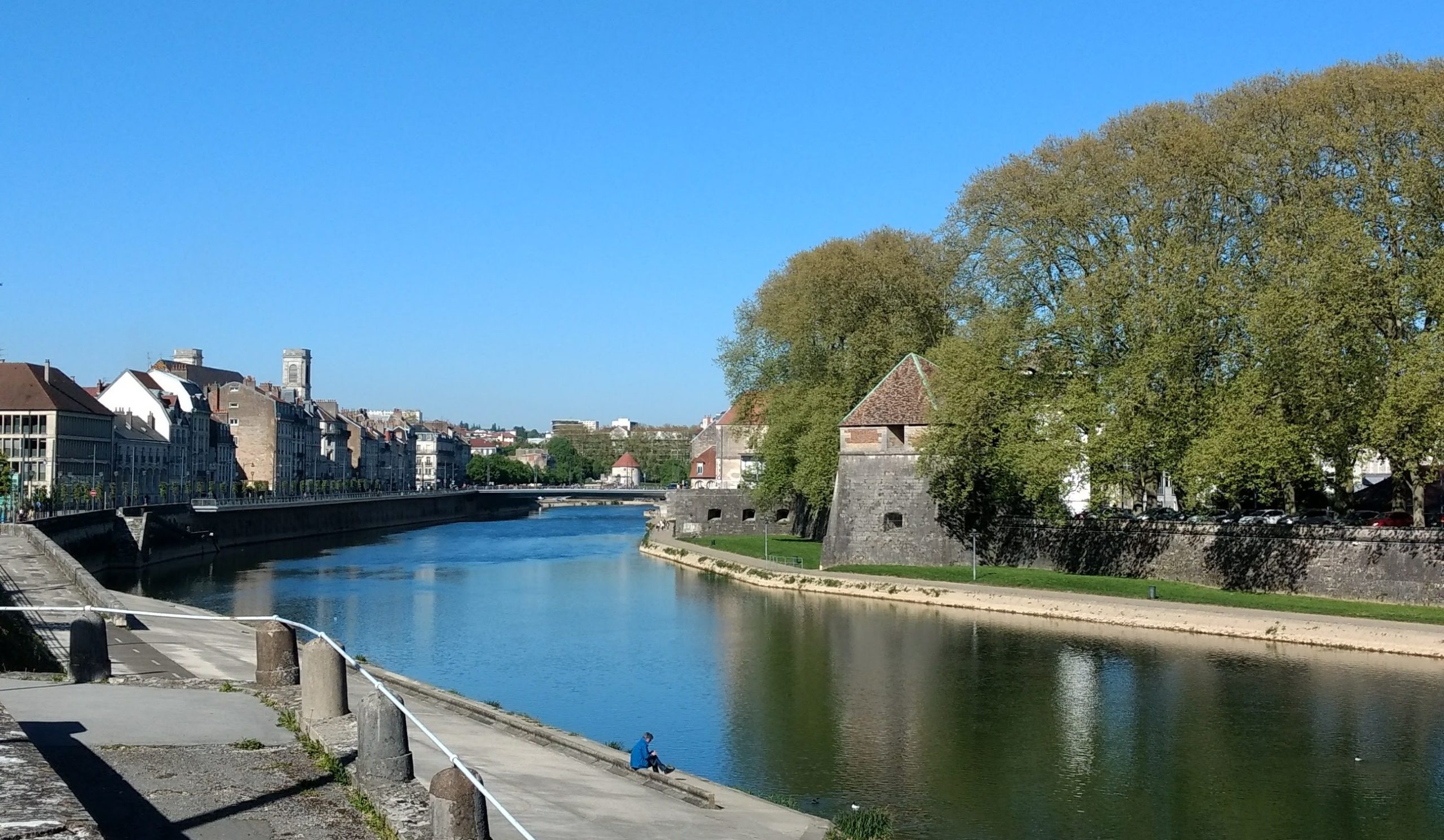 In the last 6 years, Besançon has reduced waste generation by 30% and managed to roll out an extensive system of decentralised composting covering 70% of its population, resulting also in big savings in waste collection and treatment.

Zero Waste Europe released today its latest case study on the French city of Besançon, where an extensive system of decentralised composting has been put in place with outstanding results. Today, 70% of the citizens of Besançon and surrounding municipalities compost their food scraps at home or have a community composters in their building or a small-scale composting site next to their house. The diversion of the organic waste from the incinerator has saved €800,000.

According to Ferran Rosa, ZWE’s Waste Policy Officer “Besançon is a great example of a clever use of resources, proving that we can move towards a circular economy in a low-tech, decentralised and cheap way”.

While decentralised composting is often perceived as a complementary element of waste management systems, Besançon has made it central to the treatment of bio-waste. This, in combination with a pay-as-you-throw scheme on residual waste, has significantly reduced residual waste from 217 kg per inhabitant in 2009 to less than 150 kg per inhabitant in 2016, with the aim of reaching under 100 kg per capita in the coming years.

The case study illustrates the benefits of this model, such as the reduction of operational costs – collection and treatment – and the creation of new social dynamics in neighbourhoods and buildings, along with an increased connection with natural cycles.

This release comes out one week after the launch of the Zero Waste Masterplan, aiming at supporting municipalities in their transition towards zero waste. The case study is part of a collection of best practices of waste management and prevention that has successfully managed to inspire change across Europe and beyond.

Click here to download the Case Study of Besançon“Besançon is a great example of a clever use of resources, proving that we can move towards a circular economy in a low-tech, decentralised and cheap way” – Ferran Rosa