Commission calls for defunding of waste-to-energy 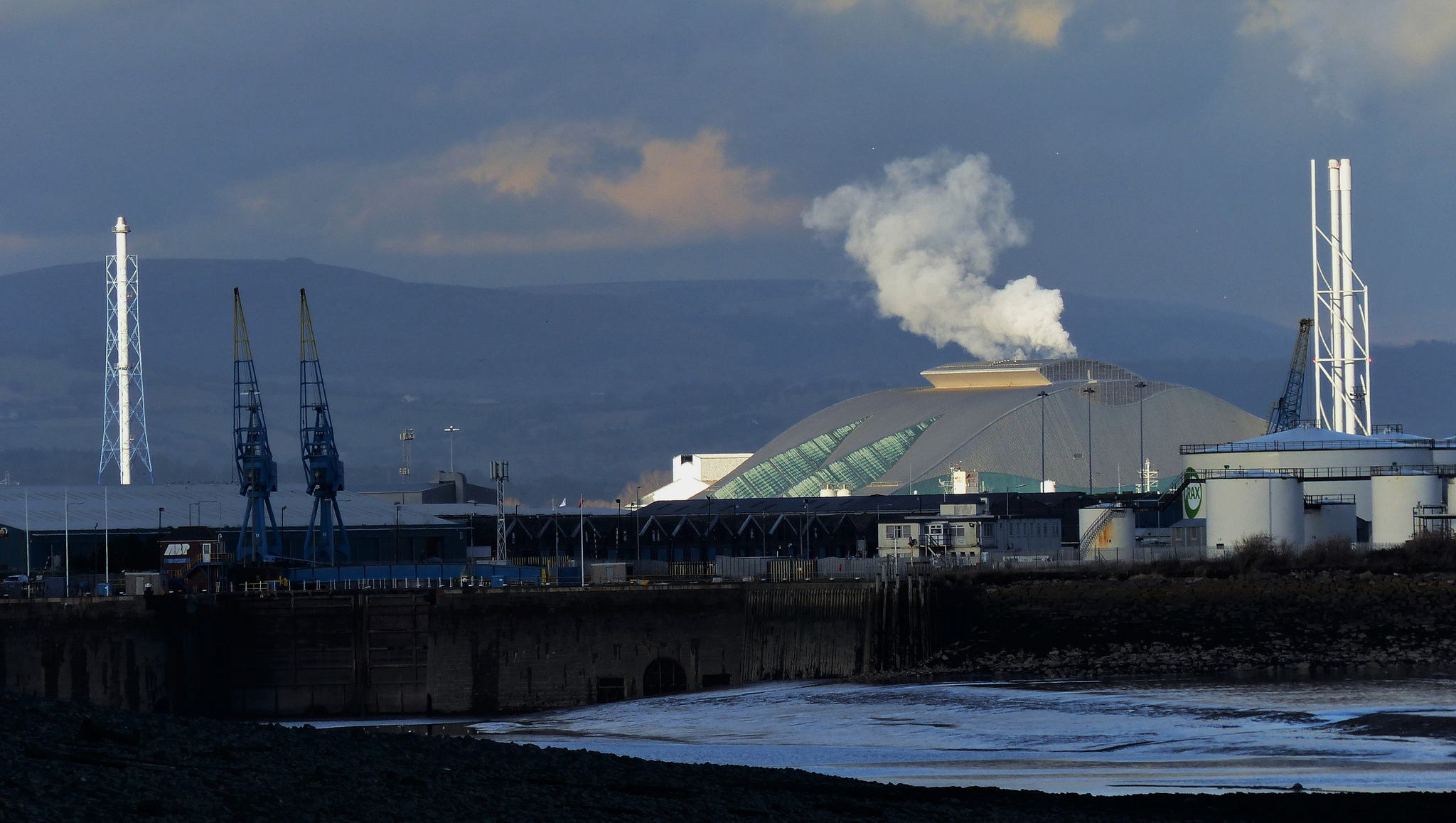 “We cannot keep wasting our money and resources in subsidising waste-to-energy. Divestment from waste-to-energy is needed if we want to create the right incentives for a circular economy”.

The European Commission published today the Communication on the role of waste-to-energy in a circular economy. The text, although non-binding, provides clarity for the implementation of the waste hierarchy and gives guidance for Member States to avoid problems such as incineration overcapacity.

For the countries with low incineration capacities and highly dependent on landfilling, the Commission advises to focus on improving separate collection and increasing the recycling capacity. Priority should be given to collection and recycling of bio-waste and to take into account a long-term perspective when assessing the need of so-called waste-to-energy facilities, as mixed waste is expected to be significantly reduced in the coming years as recycling rises.

Those countries with high incineration capacity (typically Northern European countries) are, however, recommended to raise incineration taxes, to phase out primes and subsidies to waste-to-energy incineration and to introduce a moratorium on new facilities, as well as decommissioning old ones.

Member States are recommended to phase out public subsidy for the recovery of energy from waste, and so is the support from the Commission for this infrastructure through EU funds.

Zero Waste Europe urges Member States to implement these recommendations so they move up in the waste hierarchy.

Despite these positive recommendations, Zero Waste Europe (ZWE) regrets that the European Commission did not include the call to phase out subsidies for waste-to-energy in the recent Renewable Energy Directive proposal. ZWE would remind the commission that energy savings via prevention and recycling are currently undermined by subsidies going to lower levels of the waste hierarchy such as waste incineration. ZWE calls on MEPs and the national governments to fix this during the legislative process.

Ferran Rosa, ZWE’s Policy Officer said “We cannot keep wasting our money and resources in subsidising waste-to-energy. Divestment from waste-to-energy is needed if we want to create the right incentives for a circular economy”.