Paradise lost? EU funds to polluters will trash some of the world’s most beautiful islands 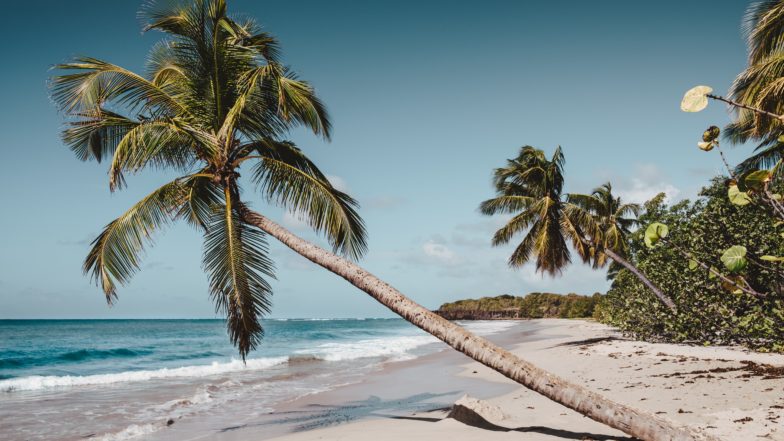 As Europe phases out subsidies to burn waste, its most heavenly islands still risk seeing the dream go up in smoke 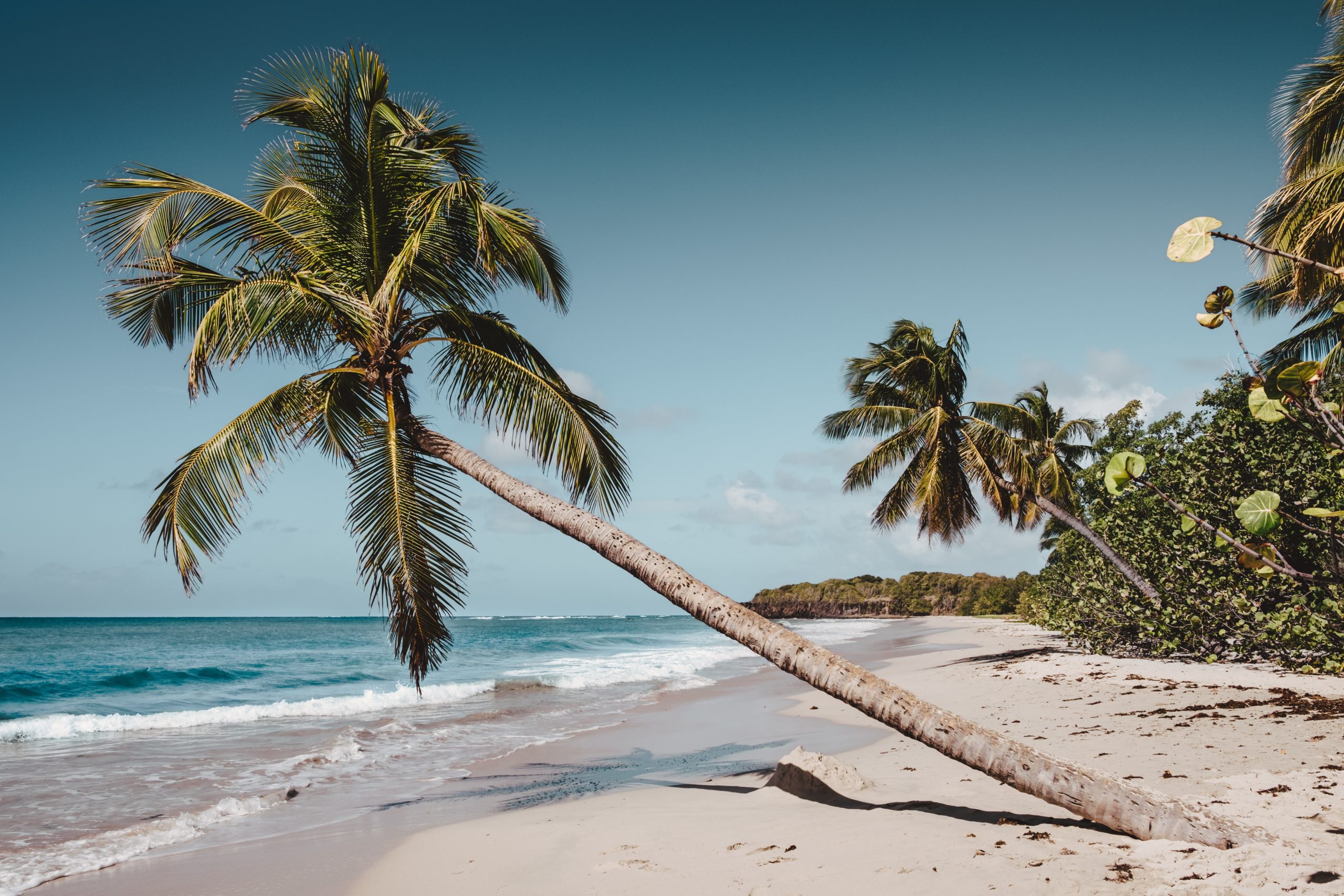 2019 may be the year Europe stops financing the incineration of precious resources: the European Parliament’s proposal to cut EU subsidies to waste disposal and incineration facilities within the scope of the Cohesion Fund is a major step towards a smarter, safer and more circular system.

However, an exemption concerning peripheral regions is still putting some of Europe’s most heavenly spots at stake: it is the case of the Spanish Canary Islands, the Portuguese Madeira and Azores, and the French overseas territories of Guadeloupe, French Guiana, Martinique, Saint Martin, Réunion and Mayotte, where EU public money could still be invested in the construction of waste burning facilities. A mismatched idea, considering that the cohesion fund aims to promote sustainable development and reduce economic and social disparities among all European regions, and not the contrary.

To say it with Zero Waste Europe’s Janek Vahk, “as we finally phase out public subsidies to incineration in continental Europe to comply with the circular economy targets and address environmental concerns, allowing the same subsidies in the outermost regions sounds like either a double standard or, at best, a serious mistake”.

Not only waste incineration produces hazardous emissions contaminating our environment, threatening citizens’ health and contributing to climate change, it also hinders the transition towards a true circular economy, by creating an incentive to generate more waste and send it up in smoke instead of keeping valuable materials into the system.

Among the concerned territories, Madeira and the Azores are already a case in point of how incineration can turn dreamy islands into a waste management nightmare.

In Madeira, the presence of an urban solid waste incinerator has directly contributed to very low recycling rates (only 10% in 2017) and the abandonment of organic waste recycling, as the available amount of residual waste was not enough for the plant to operate at full capacity – and therefore without making a loss.

In Terceira (Azores), the existing incineration unit requires to burn as much waste as possible in order to remain economically viable, and it has also absorbed much of the regional funding that might have otherwise supported an improved system of separate collection and recycling.

In Saõ Miguel (Azores), the plan to build an incinerator using EU funds is expected to absorb 20% of the financial resources assigned to municipal solid waste management in Portugal until 2020, while the plant would only treat 1.4% of the waste produced in the country.

These experiences should ring alarm bells about the financial burden that waste incineration can cast on Europe’s outermost communities, while at the same time interfering with their strive for a more circular economy.

According to Susana Fonseca, Director of ZERO – Associação Sistema Terrestre Sustentável,  “there is no way for Europe’s outermost regions to meet the circular economy targets if they keep building incinerators, and there is no such thing as a ‘small incinerator’. Even a small plant will result too big as soon as better measures for waste reduction, separate collection, recycling and composting are put in place”.

At the same time, Canarian environmental groups have highlighted how further investments in waste incineration will cause an increase in their islands’ carbon footprint, which is already among the highest in Europe, and will represents a major setback in terms of Greenhouse Gases mitigation.

Excluding financial support to these obsolete technologies is therefore a key step to stop burning public funds, and free resources to support waste prevention, reuse and recycling, while reducing our impact on the climate: a crucial opportunity for mainland Europe, as well as for those most remote, heavenly territories that we do not want to turn into a lost paradise.

There is no such thing as a “small incinerator”. Even a small plant will result too big as soon as better measures for waste reduction, separate collection, recycling and composting are put in place.