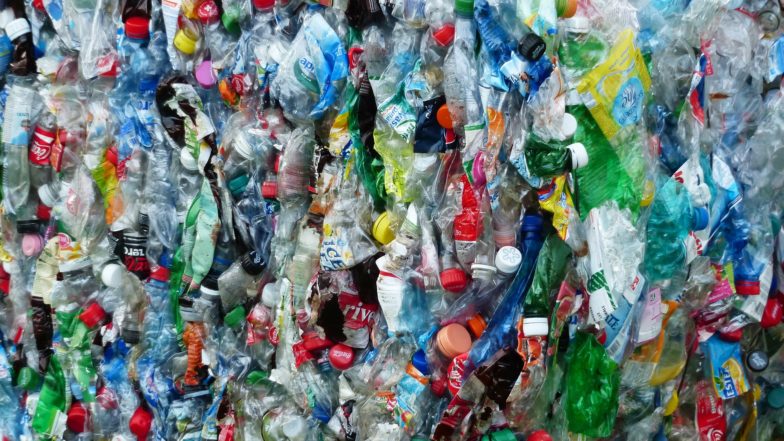 Today Zero Waste Europe called the European institutions to exclude non-renewable solid waste such as plastic from the scope of the Renewable Energy Directive, with a joint letter to Commissioner Cañete, Bulgarian Energy Minister Petkova, and Rapporteur Blanco López, co-signed by a coalition of leading environmental NGOs.

Plastics-to-fuel processes are incredibly costly, energy-intensive, and unsustainable, and can cause harmful emissions. Nevertheless, some Members of the European Parliament and Member States have supported the inclusion of Recycled Carbon Fuels from non-renewable solid waste such as plastic within the definition of renewable fuels. This approach is neither renewable nor economically sustainable.

“Such inclusion would represent not only a harmful distortion of the concept of renewable energy, and inconsistent with EU circular economy and climate
policies”, says the letter. “The Renewable Energy Directive was developed to promote the use of energy from renewable sources in the EU, in order to fight climate change and
encourage the shift to a low-carbon economy.

Fuel production from non-renewable solid waste such as plastics is equivalent to use of fossil sources, and therefore the
opposite of renewable energy. This inclusion, if adopted, risks creating confusion amongst investors and other stakeholders, thus undermining public trust in our regulatory
framework for climate and energy.”

Zero Waste Europe and its partners are therefore calling on the EU for integrity in renewable energy definitions, and for an explicit exclusion of non-renewable solid waste from the definition of the Recycled Carbon Fuels.