Is the last-order bell sounding on single-use plastics? 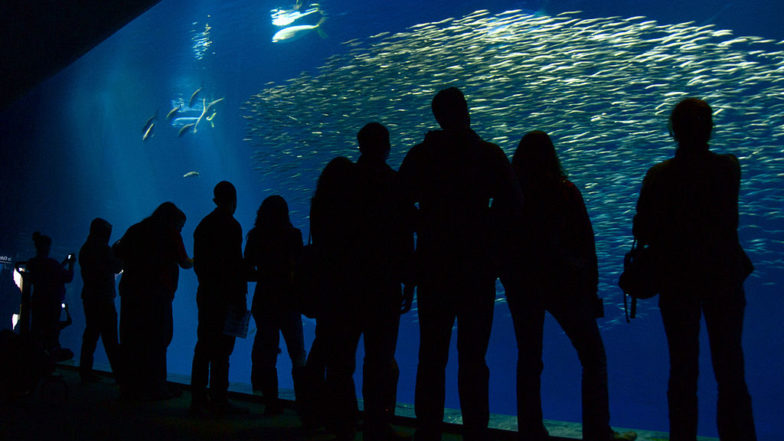 Citizens outcry on plastic pollution has stirred the political will to act on single-use plastics. Will it be enough? 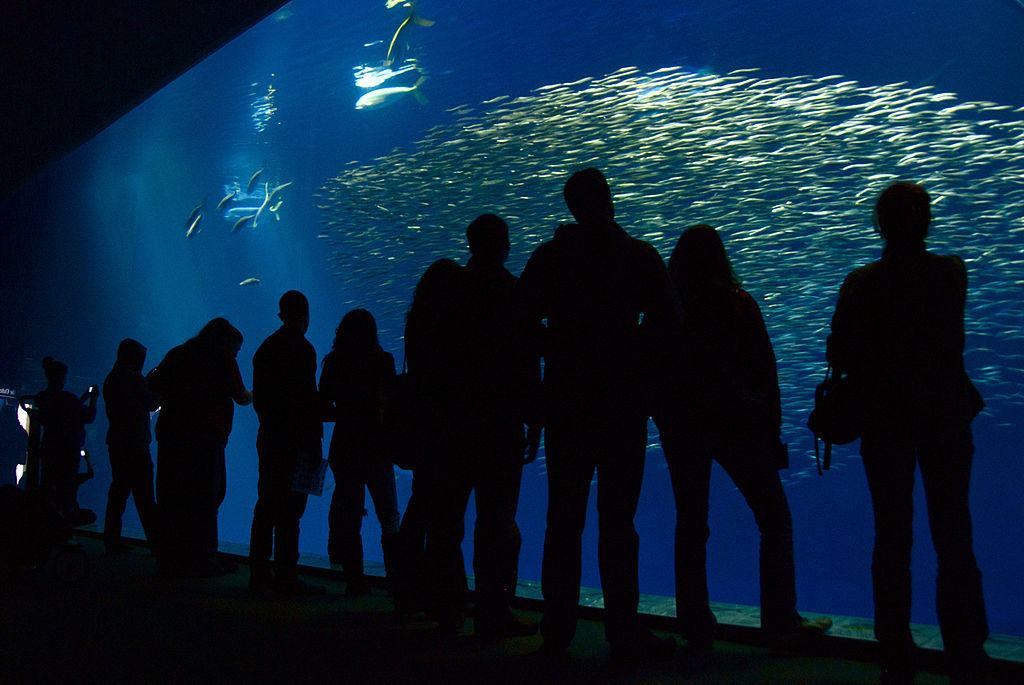 From plastic balloon sticks to cotton buds and throw-away plastic cutlery, the European Commission’s first legislative move to reduce single use plastics – after publishing its plastics strategy back in January – is being widely reported. Official release of the draft rules is due by the end of this month and will hopefully confirm that the Commission is on the path towards helping to stop the plastic items for which we already have easily available alternatives from further polluting our seas.

While we await the publication, there’s some actions we could all be taking: ditch the wet wipes for flannels, fill-up a reusable water bottle at public drinking fountains springing up in many European cities, join a reusable nappy scheme, ask your local restaurant for a pitcher of tap water rather than plastic water bottles, shun that plastic balloon stick (who says they are more fun anyway – in my experience they quickly turn into ‘swords’ – not necessarily as safe as this article suggests!)

Last week I showed my children a video made by Greenpeace called Ocean of the Future. A group of excited school kids were going to an aquarium to see the sea life of the future. “I want to see the catfish!” said one. The children enter the exhibition which is awash with plastic bottles, drifting single-use plastic bags, six-pack rings, yoghurt pots and other bits of plastic rubbish. Their faces were visibly saddened, just as my kids were.

“There should be millions of fish and zero percent of plastic,” said one child. But, a truck load of plastic ends up in our oceans every minute and the aquarium of the future is already a reality according to this sea-diver in Bali.

In Europe, 100,000 tonnes of plastic ends up in the sea every year and the clean-up cost of just some of it amounts to €630 million per year. Single-use plastics like those floating around the exhibition, account for about half of all marine litter items found on European beaches, while the ten most-found single-use plastic items make up 86% of all single-use plastics seen on beaches.

Given the extent to which plastic is colonising our seas, it’s quite incredible to think the mass production of plastic only began in the 1940s and 50s. But just as rapidly as plastic has invaded our lives, some forms of it can – luckily – be removed relatively quickly from our shop shelves and café counters, and the Commission’s proposals to ban some single-use plastic items will help speed that up.

Of course it’s not just a quick-fix ban on certain items that will solve the plastics crisis. Longer-term measures like bottle deposit schemes and requirements to attach plastic lids to bottles so they don’t float off and cause havoc downstream can easily be done.

It could be that the last-orders bell on some single-use plastics is nearly sounding. Fuelled by public outcry on plastic-poisoned sea animals – like this whale found on a Spanish beach earlier this year – and ugly, litter-strewn beaches, political willingness to act is happening.

Let’s hope that today’s children won’t see the ocean of the future turn into a plastic-strewn, sea life deprived graveyard.“There should be millions of fish and zero percent of plastic, said one child. But a truck load of plastic ends up in our oceans every minute, and the aquarium of the future is already a reality”