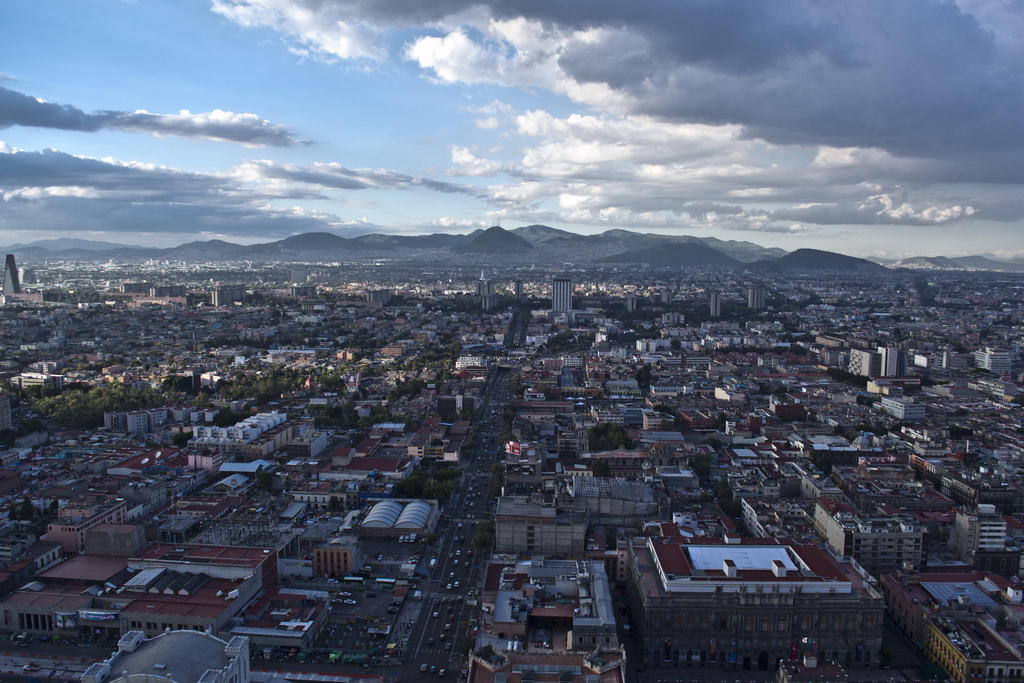 While the European Union (EU) is moving towards an ambitious circular economy with increased targets for waste prevention, reuse, and recycling, and demonstrated evidence of success in various cities walking the path towards zero waste, Veolia, a European company prefers to export the expansion of waste disposal technology to the dismay of local communities in Mexico.

Veolia, through its subsidiary Proactiva Medio Ambiente México S.A., has just signed a contract to design, build and operate the first waste-to-energy incinerator plant in Latin America. The construction of the plant is estimated to start in 2017 and will last for 3 years. Operations are scheduled to begin in 2020.

According to the planning documents available, the capacity of the plant will be double that of the largest facility in France, where Veolia has it’s based. It will treat around 1.6 million metric tons of household waste per year, one third of the total amount produced in the city, and it will produce 965,000 MWh of electricity per year that will be used directly by the underground metro of Mexico City. The operation is for 30 years and will represent an estimated cumulative revenue of €886 million for Veolia.

The Environmental Impact Assessment (EIA) has just been presented and the process for consultation and technical review has just begun. Waste treatment expert Dr Raúl Montenegro PhD., points out that the data presented is rather weak: “The document shows a number of shortcomings: first, it includes extensive content from secondary bibliographical sources, many of them inadequately quoted, or not quoted at all; second, the information from primary source is from the consultant group, and third, it has a final evaluation matrix that does not reflect the total of information”.

Waste will not disappear

The process of incinerating wastes produces significant quantities of ash and slag which are highly toxic. In the case of Mexico City, this toxic ash will be sent to nearby sanitary landfills, the RS Veolia Tlalnepantla, located 40 km away, and the RS Veolia Tulantepec located 123 km away; and to a treatment center and final disposal centre operated by Veolia RIMSA located in Mina, Leon.

The EIA does not does not analyse or evaluate the management and transfer of this ash, despite the quantities being very large. It’s been calculated that the daily entry of  4,500 tons of household waste will produce 1,070 tons/day of ash, that is 350,000 tons/year to be landfilled. 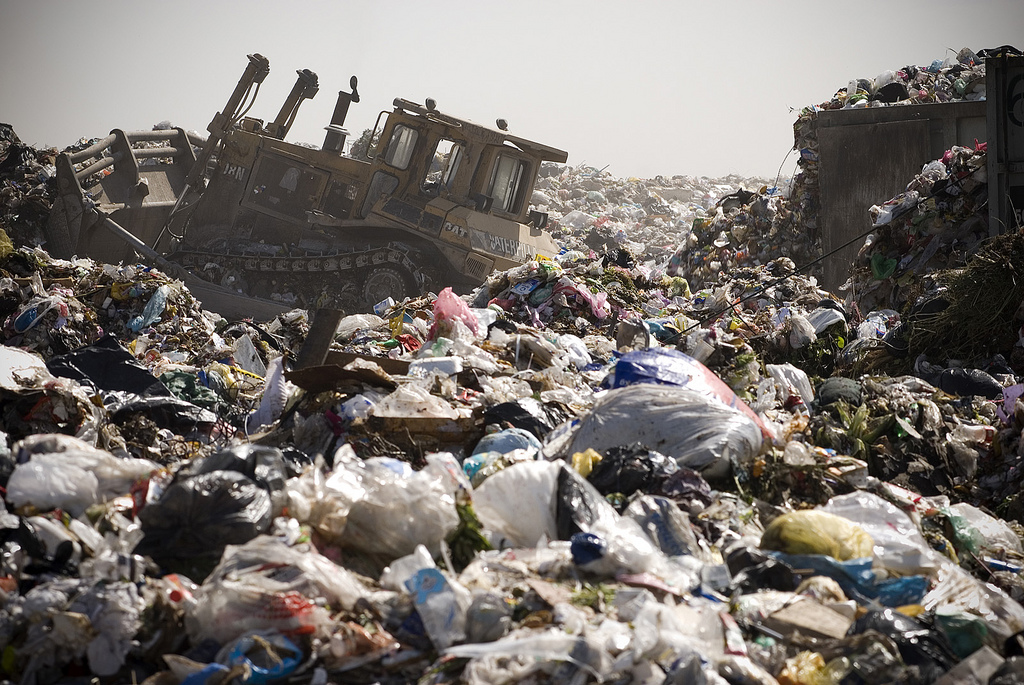 A city in need of lasting solutions

Mexico City has for a long time needed a sustainable solution for the local waste management system. Until 2012, urban waste was dumped in the Bordo Poniente landfill site, which had been in use since 1985. It covered an area of 600 hectares and was receiving 12,600 tonnes of waste a day. Moreover, 70 million tonnes of waste are buried underground at the dump, causing serious water and air pollution problems.

When in 2012 the city decided to close Mexico’s biggest garbage dump, there was no comprehensive policy for urban waste collection, disposal and processing, a failure that has had serious consequences for health and the environment and has put the city under a significant rubbish crisis. Moreover, the closure of Bordo Poniente fueled a conflict between the national, city and state governments, which have not been able to agree on a sustainable, toxic-free, resource-efficient system.

At this point, the local population is divided between those who believe that in this pressured context there is no other way than accepting the incinerator plant, and those who advocate the gradual and systematic implementation of door-to-door collection, separation at source, management of biodegradable and problematic waste reduction, enabling the city to walk the path towards zero waste. 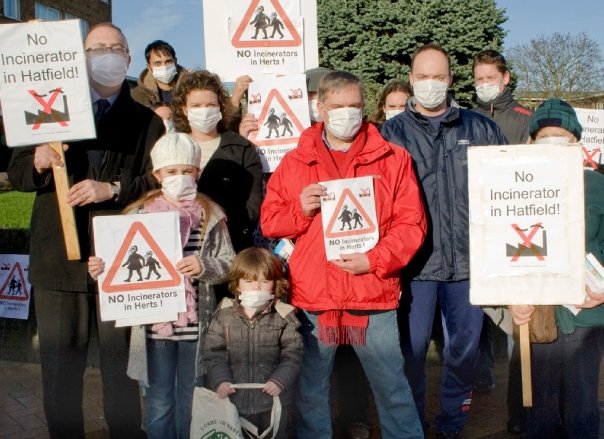 Veolia is known in Europe for being the culprit at the centre of many local anti-incineration battles, Particularly in the UK. It is worth mentioning the case of Sheffield, where the local council decided to close a contract 19 years early with Veolia due to the high costs of the system. The company has also been challenged by local communities in Hertfordshire, near London, where Veolia’s planned incinerator was rejected in 2015 by the government. Despite this, the company has reapplied for a nearby location for another incinerator proposal, which is again being challenged by the local community.

These examples show once again that waste disposal facilities are not welcome for citizens, who generally prefer investing in long-lasting solutions that respect the environment, public health and public resources, as is the case with the zero waste experiences from around Europe.

Latin America has much to gain from these examples: they show the fantastic opportunity of phasing out waste disposal and engaging in a zero waste path. The aggressive entry of incineration as an option for waste management in Latin American cities threatens the potential for change in consumption patterns, the increase of materials recovery, and the recognition and inclusion of informal recyclers in the formal system in the cities. Ultimately, it undermines the plan to involve citizens as key players to resolve this challenge.

These examples show once again that waste disposal facilities are not welcome for citizens, who generally prefer investing in long-lasting solutions that respect the environment, public health and public resources, as is the case with the zero waste experiences from around Europe.