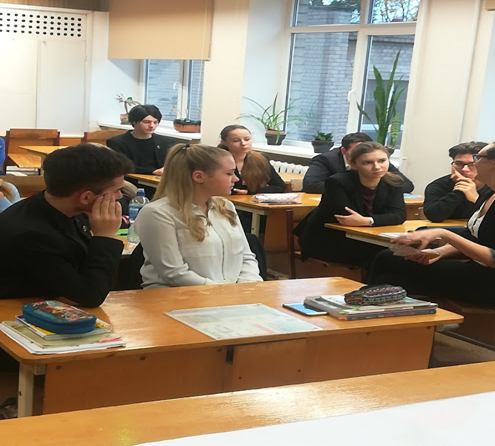 Experts from the Lithuanian non-governmental organisation (NGO) Žiedinė ekonomika (Circular Economy) have been organising seminars for the students at high schools in Vilnius high schools. Students have been introduced to the concepts of the circular economy, and in particular, the waste minimisation processes. The seminars are highly interactive and as Rasa Tumaševičiūtė from Žiedinė ekonomika describes: “It is a very great feeling to see those shining young faces who are actively discussing the substances, their nature, and the society’s over-consumption. We are trying to give them understanding about materials from the industrial side – to become material mindful”.

The current status in Europe

Waste is a massive problem for the society. Europe produces an incredibly high amount of waste every year, and none is safe from the consequences of its overproduction and mismanagement, in particular disease, air pollution, and groundwater contamination. However, there are many groups, movements, and alliances of motivated and skilled people who have been looking for sustainable solutions for a long time. Included in this body are engineers, chemists, agronomists, teachers, lawyers and citizen activists.

The efforts of these groups have demonstrated that extraordinary results are possible: In Treviso, Italy only 24kg per inhabitant per year of the total waste produced is sent to landfill: in Gipuzkoa province, Spain residual waste per person per year amounts to 232kg; in Ljubljana, Slovenia, the average resident produces 283 kg of waste, 61% of it being recycled or composted. These results must be compared to EU average, 481kg per person of residual waste.

This means that, with the right strategy and community engagement, waste can be change from being a problem to an opportunity.

Opportunity from the top: The European Circular Economy Package

At the end of 2015, the European Commission published a communication with the title Closing the loop – An EU action plan for the Circular Economy. According to the European Commission’s document, in a circular economy the generation of waste is minimised and waste which can’t be avoided must be kept in a closed loop. 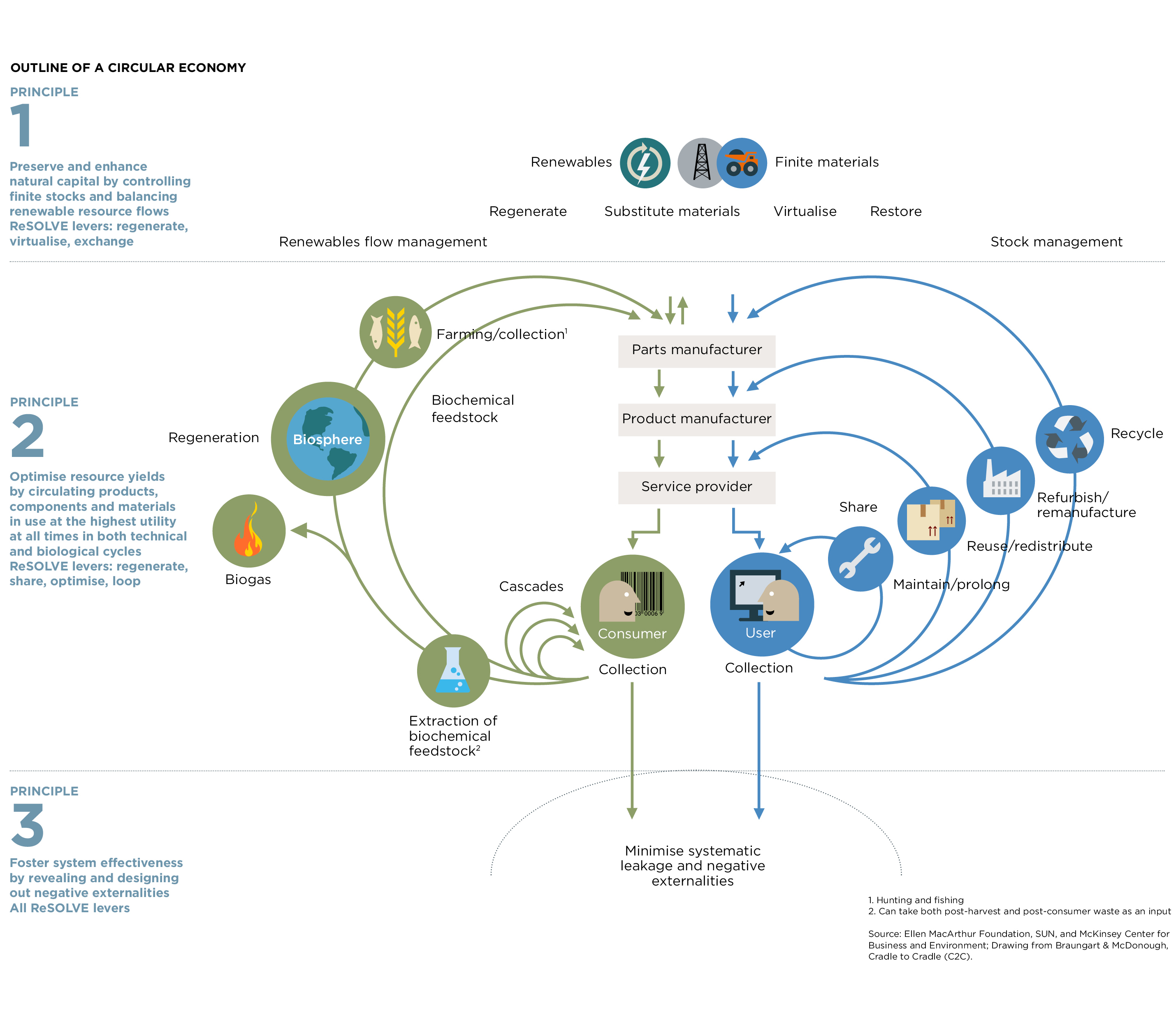 The legislative proposals on waste adopted together with this action plan, include long-term targets to reduce landfilling and to increase preparation for reuse and recycling of key waste streams such as municipal waste and packaging waste. The targets should lead the Member States gradually to converge on best-practice levels.

Successful stories from Lithuania. School and education first: bring the change to the people

Lithuania is a small country situated on the Baltic Sea. Its population is just under 3 million and its capital, Vilnius, is not an extremely densely populated area. However despite these local conditions, Lithuania recently opened an incineration facility to get rid of waste, without taking into account all the economic, environmental and sanitary implications for the local population.

Lithuanian civil society organisations have been playing an active role in involving the population in the process towards zero waste and helping to reduce the per capita production of residual waste. It is when these communities come together that rapid and inspiring change can be achieved. 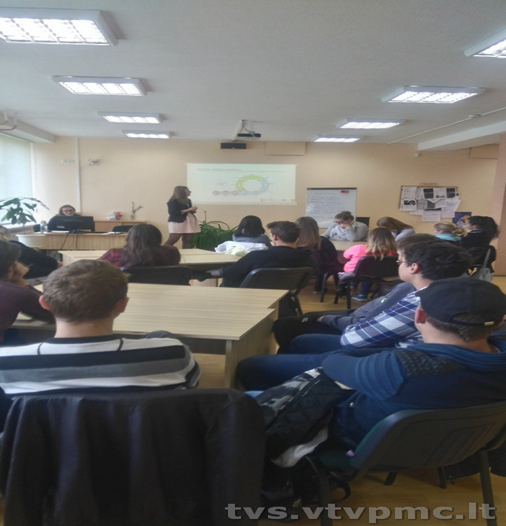 The courses conducted by Žiedinė ekonomika are divided into three sessions. The first session aims to analyse common goods from toothbrushes to banknotes. Then, the students are invited to focus on the waste streams of these items in terms of collection and treatment. Finally, they are asked to be creative and come up with proposals that can reduce the waste amount and ease the treatment.

The project “Circular economy and zero waste society for high schools” is financed by the Environmental Protection Department of the Vilnius City Municipality Administration and aims to encourage students and high schools to actively discuss and engage in finding circular economy solutions.

“The circular economy is often seen as a panacea for the conservation of the planet’s resources. To a degree this is true, if confronted with the present linear economy based on the principle of take-make-dispose” Rasa Tumaševičiūtė added. “The linear-economy generates a large amount of waste that is burned or disposed of in landfills, whereas we want to decontaminate the environment and preserve the resources in the loop”.

The new-foundations of efficiency and inclusion

To create the zero waste society which we want to see, we will need widescale political and social change. For such overarching change such as this to be successful, it is essential that there are broad participation and engagement from all sectors of our communities.

In addition to Vilnius, the city of Roubaix, France, offers a remarkable example of empowerment and engagement of the population to achieve the change. In Roubaix, it has been possible because rather than considering waste as a set of streams to manage, the strategy considered it as the consequence of a certain lifestyle and pattern of consumption. As a consequence, the town is, thus, perceived as an ecosystem where all actors are related to each other and hence the involvement of all of them is needed. In this sense, the zero waste strategy intends to mobilise citizens, small businesses, public authorities, companies, associations, and schools with the aim of creating a grassroots movement of citizens and stakeholders to leverage a new dynamic for change.“With the right strategy and community engagement, waste can be change from being a problem to an opportunity“