Case study: “We have a right to breathe clean air” 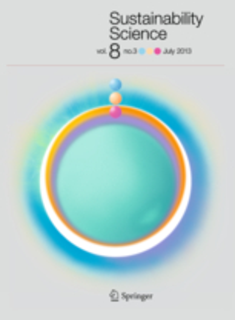 A new case study recently published has investigated the emergence of conflicts around waste incineration in cement kilns, particularly looking at the situation in Spain, where civil society mobilisations have been especially visible in the last years.

The paper, published by the prestigious Sustainability Science journal, has been co-authored by Mariel Vilella, ZWE’s Managing Director, who has followed the work of groups in Spain since 2011. The paper draws information from her participation in several gatherings and a number of interviews conducted directly with the representatives from impacted communities.

Moreover, the case study provides a contextual analysis of the evolution of the use of waste as alternative fuel in cement plants at the international and Spanish national level. In the beginning of 2000, in the context of the European food scandal of “mad cow” disease, the practice of waste incineration in cement plants expanded as cement plants applied to burn the excess meat and bone meal resulting from the crisis, following by the progressive use of other types of industrial and municipal solid waste.Between 2004 and 2014, the evolution of the consumption of waste-based fuels increased, especially during the period 2008-2010. By 2012, waste incineration in cement plants was a common practice in 28 from the 35 cement plants operating in Spain at that time, with waste including forestry biomass, industrial biomass residues such as cellulose or vegetable waste from food industry, meat and bone meal, animal fat or vegetable oils, sewage sludge, used tyres, sawdust or treated wood, textile waste, oil residues, mineral oils, plastics, solvents, and Refuse Derived Fuel (RDF).

While cement companies have repeatedly claimed that burning waste is beneficial for the environment, the contextual analysis shows that other economic factors may have played a much more important role. The significant increase in the use of waste-based fuels coincided with the steep economic crisis in 2008-2010 in Spain, which, among other impacts, caused a drastic and rapid decline on the demand for cement in Spain. In fact, Spanish cement production was the highest in Europe at its peak in 2007 but by 2013 production had fallen by 50%, with the closure of 9 factories and significant layoffs of workers. In other words, the economic benefits of co-incineration were important incentives to increase the use of waste a fuels at a time of recession for this industrial sector.

In response, opposition to waste incineration in the cement plants has been growing over the years, driven mainly by civil society groups neighbouring the cement plants that have raised concerns over the impacts of co-incineration on public health and the environment. The Spanish network against waste incineration in cement plants (Coordinadora Estatal en Contra de la Incineración en Cementeras) was created in Madrid in 2009 by representatives from three local struggles: Bierzo Aire Limpio, Toledo Aire Limpio and Montcada Aire Net. The first annual gathering of the network was celebrated in Ponferrada in 2009 and since then it has been organised almost annually in Toledo (2010), Montcada i Reixac (2012), Olazagutía (2013), Morata de Tajuña (2014), Vilafranca del Penedès (2015), and Alcalá de Guadaíra (2016). Moreover, the 1st International Gathering Against Waste Incineration in Cement Kilns with representatives from local struggles from Spain, UK, Slovenia, Serbia and Italy, took place in Barletta, Italy (2014), and the second edition took place in Montcada i Reixac, Spain (2015) with representatives from Mexico, India, Costa Rica, Argentina, Tanzania, Philippines, Chile, Mauritius, El Salvador, China, Slovenia, US. The third edition has just taken place in Mexico, between the 22nd and 24th of November 2017. 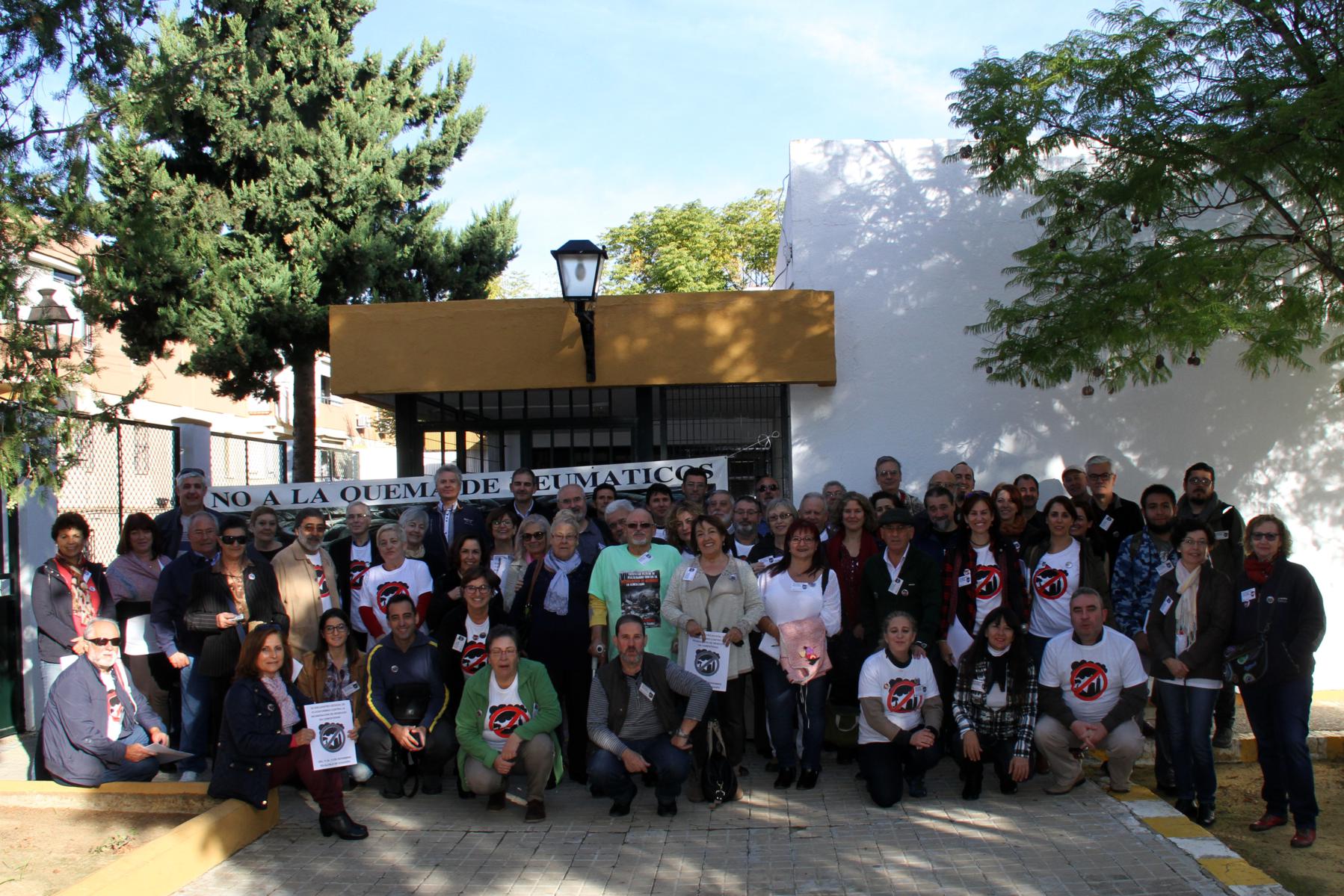 At the end of 2016, the Spanish network consisted of fifteen civil society organisations or networks of allied organisations for this particular struggle, so called platforms. Covering a wide area in Spain, some of these groups or networks have also organised themselves in regional networks, (e.g the regions of Catalonia and Andalusia), to develop specific strategies and target their regional institutions. Amongst the wide range of activities undertaken by these groups, two main tactics need to be highlighted: first, the specialisation in developing legal procedures to challenge environmental authorisations to burn waste at cement plants, undertaken with support from professional lawyers and toxics experts. A tactic which has proven successful on a number of occasions; and second, launching education and awareness-raising activities with support from health, toxic and waste management experts to raise further social pressure, support and understanding.