On World Environment Day, Majorca presents its plans to start moving away from incineration 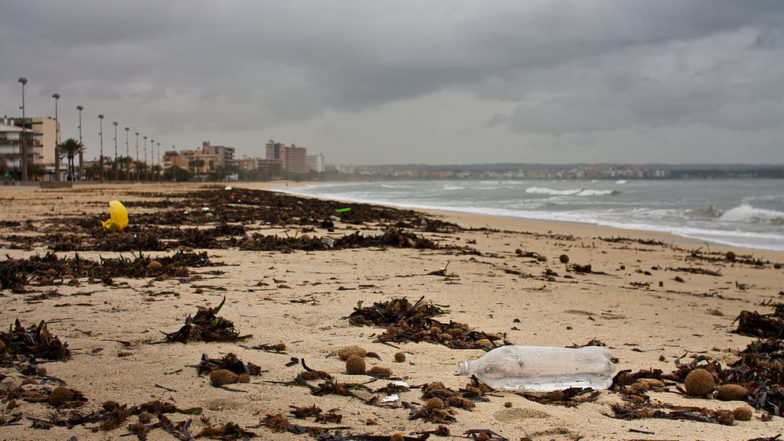 Waste management in Majorca has been for long associated with the incineration of waste. With the biggest waste-to-energy incineration plant in Southern Europe, the system has been shaped and impacted by this mega-infrastructure: with average separate collection at 15% and having reached the point of importing waste from Ireland and Italy to feed the facility.

However, after a change of government on the island, the region and most of the cities, a new and more environmentally friendly model of waste management is starting to take shape. Fortunately waste is no longer imported to be burned and cities, towns and villages of the island are starting to wake up and transition towards a new model.

Among the discussions for this new model, the city of Palma (the capital of the island with 400,000 inhabitants) chose the World Environment Day to organise a conference on waste management to learn about good practices that will help them designing a new model for the city. The conference presented good examples of waste management on the island, with the prominent cases of Porreres or Artà, that have recently joined the limited but growing group of towns above 70% separate collection on the island and are introducing an ambitious pay-as-you-throw scheme.

In addition to this, the conference focused on the role of economic incentives to help improve waste management, with examples like the bonus/malus tax on waste disposal existing in Catalonia, or the inclusion of pay-as-you-throw schemes in the tourist sector.

The conference was closed by Zero Waste Europe who presented their holistic vision of waste management and to provide good examples from the Network of Zero Waste Cities and from zero waste entrepreneurs. These examples were complemented with specific advice on how to bring Palma closer to Zero Waste.

The city representatives took note of these proposals, and advanced the introduction of compulsory bio-waste collection and door-to-door collection for some neighbourhoods, along with work on waste prevention.

All in all, the conference showed that there are alternatives to traditional waste management and that even for an island with the largest incineration plant, it is possible to start shifting.