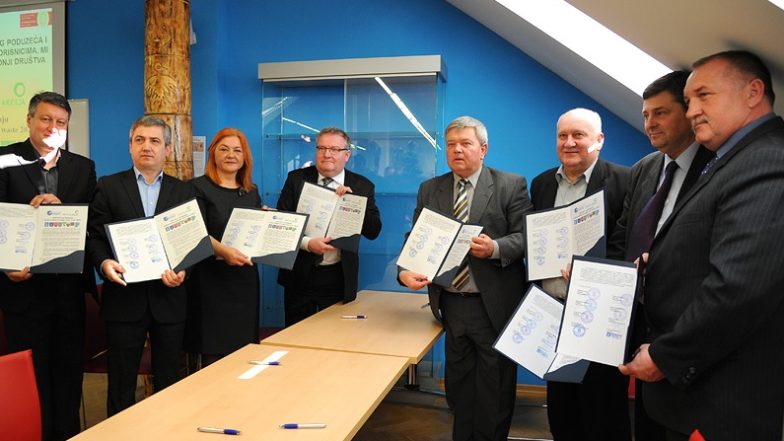 Since 2006 the seven municipalities of the lower Međimurje (The City of Prelog and the municipalities of Kotoriba, Donja Dubrava, Donji Vidovec, Sveta Marija, Goričan and Donji Kraljevec) have been developing a joint waste management system. 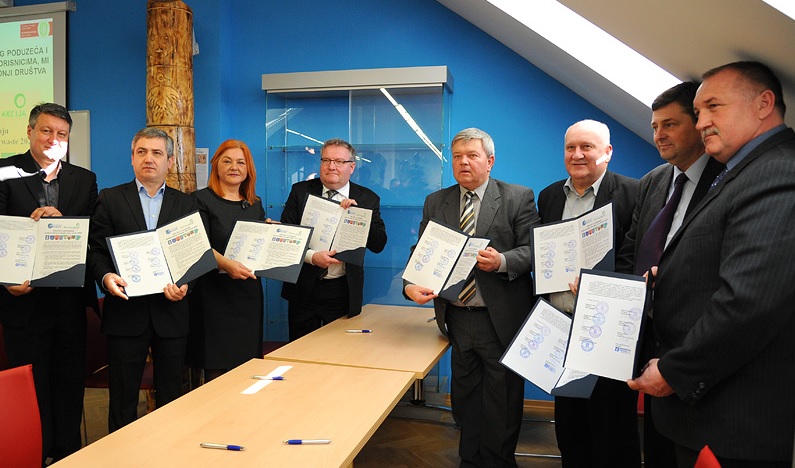 Organised by the municipally owned company Pre-Kom, waste has been separately collected in the region since 2007. With the region currently ranked top in terms of separate collection within Croatia, it seemed the next logical step was the creation of a society without waste, or the implementation of a ‘Zero Waste Strategy’.

By the adoption of a ‘Zero Waste Strategy’ the municipalities of the region have committed to meeting the following waste management conditions by 2020:

In order to track their progress, the municipalities have formed the ‘Council for Waste Management in Lower Međimurje’ which will track the fulfilment of the goals of the international strategy for “Zero waste”, this council will consist of:

The president of the Council is a Director of PRE-KOM, and the council will meet at least once every six months.

In adopting a ‘Zero Waste Strategy’ the region of Lower Međimurje will join an international community of municipalities moving towards zero waste. This community includes; New Zealand (the first country in the world to include the Strategy in its national legislation), New Scotia, British Columbia in Canada, Buenos Aires in Argentina, San Francisco in California, Canberra in Australia and many other local communities, regions and cities across the EU.

The municipalities of lower Međimurje are becoming a key example of good practice in waste management, and an exemplary model for other local communities in Croatia and around the world in the struggle towards a zero waste society.

Amounts of bulky and mixed communal waste disposed on a landfill per household:

By completion of the separate waste collection system and by introducing containers for biodegradable waste, Pre-Kom. has already significantly increased the amount of separately collected waste in 2015, compared to 2014. Analysis show an increase in other materials collected separately door-to-door. In 2015, 49,58% of waste has been collected and processed separately, which is a better than EU average of 43%. The results weren’t achieved quickly, they were achieved by continual investments and upgrades to the waste management system.

Considering what has already been achieved, municipalities of lower Međimurje aspire to demonstrate some of the best waste management practices in the world and to lead the way a zero waste society.