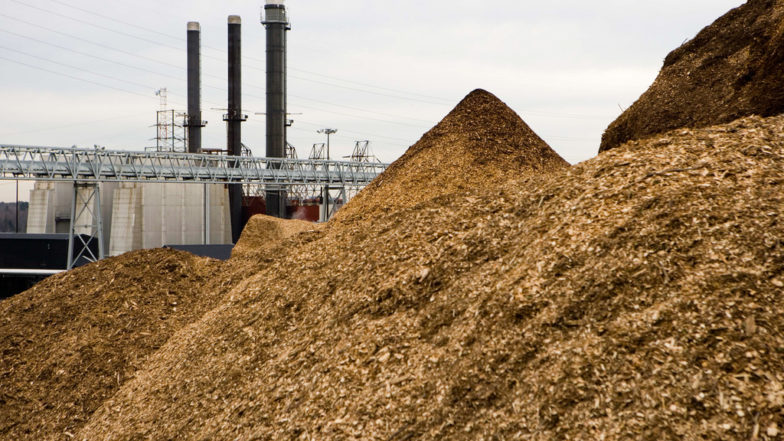 There is strong evidence to counter the claims that biomass is carbon-neutral. 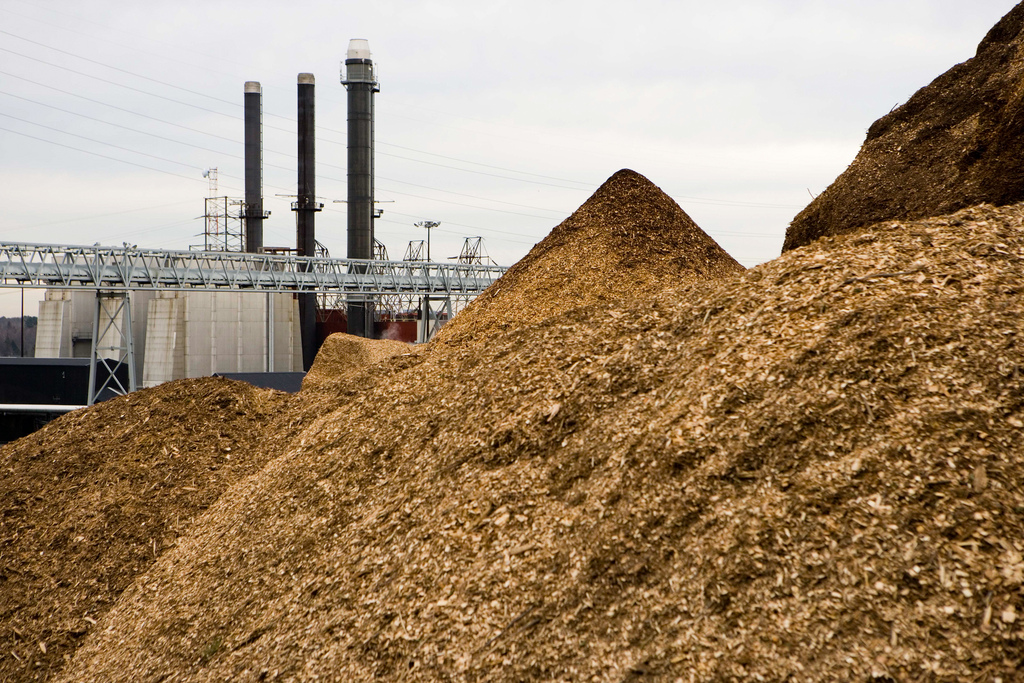 In an important move, the White House released a Statement of Policy on the 23rd June, taking a strong stance against and vetoing the reclassification of all biomass power production as inherently “carbon-neutral”, a move which would have increased the attractiveness of biomass incineration across the US and the globe.

The White House took a strong position on the topic saying:

“The Administration objects to the bill’s representation of forest biomass as categorically “carbon-neutral.” This language conflicts with existing EPA policies on biogenic CO2 and interferes with the position of States that do not apply the same policies to forest biomass as other renewable fuels like solar or wind. This language stands in contradiction to a wide-ranging consensus on policies and best available science from EPA’s own independent Science Advisory Board, numerous technical studies, many States, and various other stakeholders.”

There is strong evidence to counter the claims that biomass is carbon-neutral. It is widely accepted by scientists that logging for bioenergy creates a ‘carbon debt’. A report by Biofuelwatch presents evidence showing that electricity generated from wood biomass can result in ‘higher carbon emissions than an equivalent amount of electricity from coal’, and contributes to deforestation of ancient forests. When it is essential that we immediately reduce our green house gas emissions to avoid the worst impacts of climate change, this ‘carbon debt’ is too high a price to pay.

“Biomass proponents argue that the CO2 is reabsorbed as the harvested forest regrows, but aside from being highly uncertain, the regrowth process takes many decades — during which time the additional CO2 emissions causes additional warming,” said Jonathan Lewis in an analysis published by The Energy Collective, which applauded the White House decision.

The White House’s recent statement and veto should serve as an important reminder of the dangers of categorising biomass energies as carbon-neutral and renewable without consideration for the immediate emissions.

Meantime, in the EU…

The EU legislation considers biomass energy production as carbon neutral, and Member States see biomass as an important tool to help them achieve their renewable energy targets under the Renewable Energy Directive. This flawed assumption is exacerbated by the fact that the EU does not have mandatory criteria ensuring sustainability in the use of biomass for energy production. Moreover, local campaigners often report the use of Refuse-Derived-Fuel or municipal solid waste as fuel, just included in the mix, as in the case of the biomass power plant in Greater Manchester that will mix industrial wood residues and municipal solid waste.

An opinion published by the Scientific Committee of the European Environment Agency (EEA) on 6th September 2011 stated that there is a “serious accounting error” in the baseline definition in European bioenergy policy. According to the Committee, a major accounting flaw exists in EU legislation whereby counting biomass used for power generation as ‘zero emissions’ is incorrect and will have “immense” negative consequences for the environment.

Recent reports have raised the alarms, showing that the European biomass industry is having a further impact on the US through the increased demand for wood pellets as fuel. Whilst biomass fuel company Enviva claim to predominantly use tree waste in their fuels, evidence from investigations in the US have found that this is not the case, with an attorney from the Southern Environmental Law Center saying “the pellet industry and the [British] utility have been deceptive about the sources of wood they use. Enviva’s website says they’re using only waste wood, but you can follow the trucks to the harvest sites and see what they’re doing”. The Law Centre found that the pellets from Enviva were coming from hardwoods, and therefore falling far short of the British biomass fuel standards.

Indeed, the UK has been leading a particular focus on the development of biomass technologies and plants, with Drax plc. operators of the UK’s largest coal-fired power station, recently becoming the operators of the ‘biggest biomass power station in the world’. By continuing to see biomass energy as a ‘green’ option, the EU and the UK government are allowing for vast emissions to be produced with potentially devastating climate change impacts in the short and medium term. Oliver Munion from Biofuelwatch made it clear that using the “UK government’s own recently published biomass carbon calculator, it can be shown that a significant proportion of wood that Drax burns results in up to 3 times more carbon emissions than equivalent generation from burning coal”.

More profits for the cement industry

The cement industry has taken full advantage of the supposed carbon neutrality of biomass. Ostensibly to reduce CO2emissions, the cement industry has promoted its use of “alternative fuels” such as biomass and waste which they can claim is a carbon-neutral fuel source. In a response to the EU’s incentivisation of biomass incineration several organisations including the Global Alliance for Incinerator Alternatives (GAIA) stated in a report that “the cement industry is green-washing the main reasons why it is repositioning in the industrial market as waste incineration, which has little to do with environmental issues but rather follows their economic interests. Indeed, waste incineration in cement is an environmentally harmful activity with worse consequences for public health and that does not reduce emissions as it’s claimed.”.

The statement from the White House on the carbon neutrality of biomass burning is a positive step towards the recognition of the full impacts of biomass energy generation. It is also an acknowledgement that the EPA cannot rely on overly simplistic science, to continue the justifying biomass burning as a sustainable source of energy.

For the EU and UK government, and many others around the world, the recognition of biomass burning as not inherently ‘carbon-neutral’ by the US government should be a clear message that the inclusion of biomass as a renewable and ‘carbon-neutral’ energy source is factually incorrect, and leading to a dangerous focus on polluting and environmentally destructive energies.

The European biomass industry is having a further impact on the US through the increased demand for wood pellets as fuel.