What should be the GHG emission reduction targets for the waste sector? 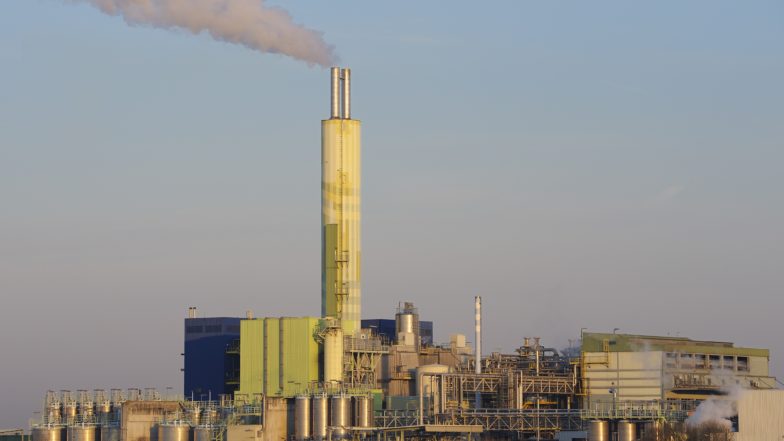 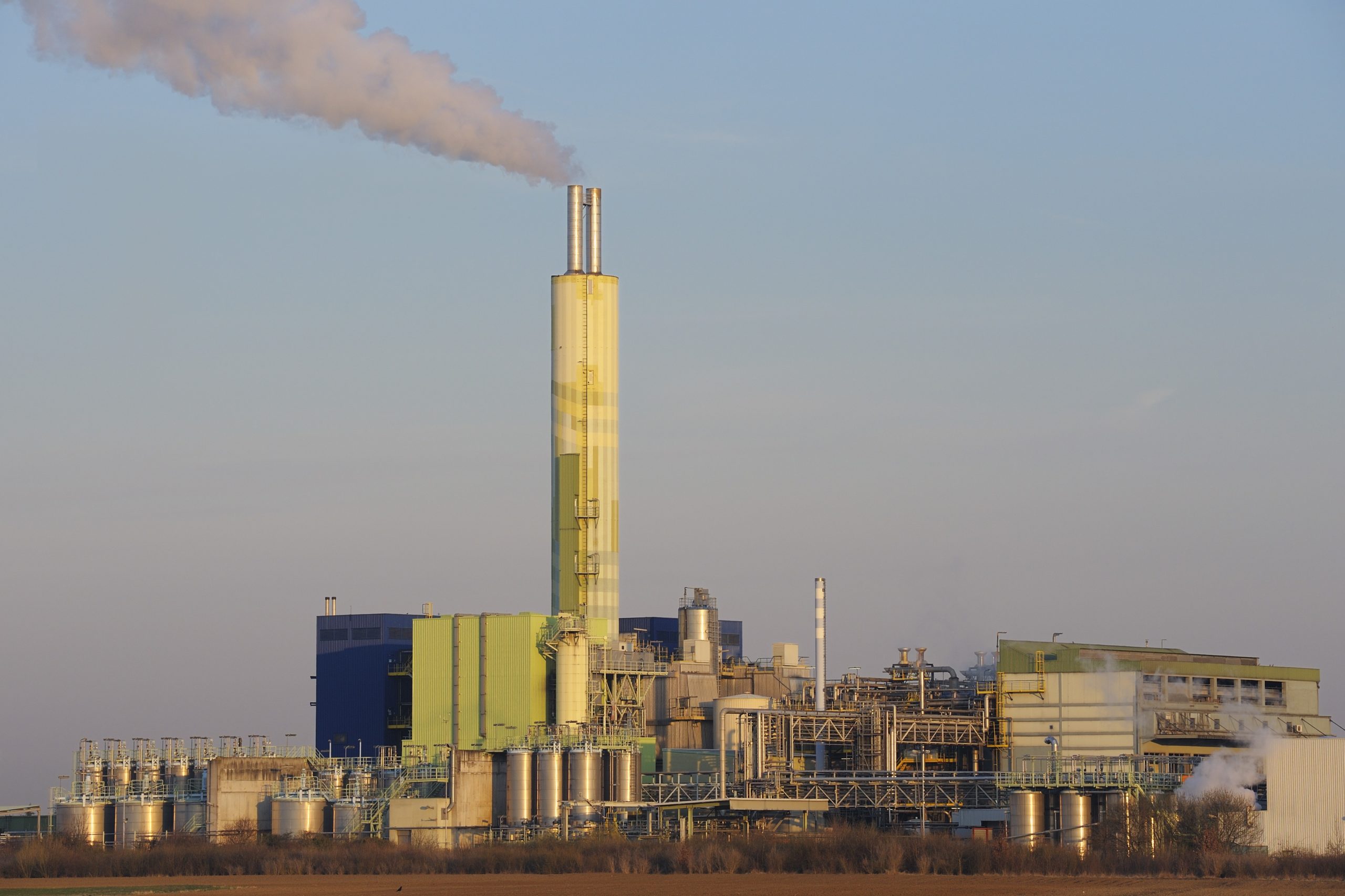 As highlighted in the statement recently launched by a coalition of like-minded NGOs working in the field, the optimum increase of waste targets related to reuse/recycling, would deliver a reduction of 443 million tons of greenhouse gas between 2014-2030. These figures were first published in the Impact assessment of the Circular Economy Package, (2014 version).

Despite this remarkable figure, the EU Climate and Energy Package has so far failed to take notice and advantage of this mitigation opportunity in the waste sector.

This package, which has focused on making the EU ETS a functional tool above all, includes a not so-well-known tool called the ‘Effort-Sharing Decision’, which aims at reducing GHG emissions in those sectors that are not included under the EU ETS, such as waste, agriculture, transport and buildings. In this way, under the Effort Sharing Decision, EU Member States are committed to reducing GHG emissions in the waste sector, amongst others.

‘What a great idea!’, you may be thinking. Indeed! Reducing, reusing and recycling are crucial strategies in the battle against climate change, because they avoid greenhouse gas emissions directly (reducing emissions from landfills) and also indirectly by cutting emissions from industrial production processes. The energy and resources saved by using recycled feed-stocks rather than producing new plastics, paper, glass etc., coupled with the methane emissions avoided by not dumping the old materials in landfill sites, can massively cut GHG emissions.

What would be our recommendation? Well, at least, even if it were just for policy coherence sake an harmonization across legislative packages, the Effort Sharing decision would set up GHG emission reduction targets in the waste sector that would be no less ambitious than targets considered in the Circular Economy Package. Having less ambitious targets would just turn the ESD into a pointless tool and would make the EU miss the opportunity to reinforce positive drivers in the waste sector, both to enhance resource efficiency and climate change mitigation.

In brief, and to start with, the ESD for the waste sector should consider that the optimum increase of waste targets related to reuse/recycling would deliver a reduction of 443 million tons of greenhouse gas between 2014-2030, according to the Impact assessment of the Circular Economy Package, (2014 version), as mentioned above.

Could someone just do the maths and ensure that the ESD would set up targets no lower than that?

Targets proposed by the European Commission in the Circular Economy Package (2014 version) related to reuse/recycling that would deliver a reduction of 443 million tons of greenhouse gas between 2014-2030.