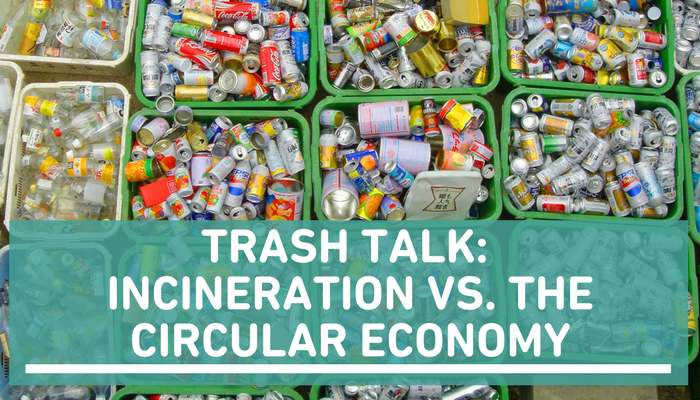 Turning our trash into energy is at first glance a party trick that is comparable to the likes of turning water to wine. But in-reality that comparison would only be accurate if that wine is the slightly dubious 1 euro bottle you find in the clearance bin at Aldi. It will still get you drunk, but the 3-day crippling hangover that follows will leave you moaning by the toilet asking yourself yet again “why do I always do this?”.

Trash talk: it’s something that has become synonymous with overzealous drunken sports fans or reality T.V. starlets vying over the attention of a solitary eligible Bachelor. With that kind of competition, it’s easy to understand why literally talking about trash is slightly less compelling. However, rubbish might finally be seeing it’s day in the sun (figuratively speaking of course, because open air hot rubbish would be even less compelling). Debate has recently risen in the EU concerning the role of incineration in waste management systems.

So called “Waste-to-energy” (WtE) incineration is the waste management technology that quite simply generates energy, typically heat or electricity, from the combustion of municipal waste materials (MSW). Recently Sweden has even been making headlines for their “revolutionary recycling” efforts that have become so effective that they now import trash from other countries to keep up with the demands of their energy consumption.

We don’t need a technological fix, we need real solutions.

Turning our trash into energy is at first glance a party trick that is comparable to the likes of turning water to wine. But in-reality that comparison would only be accurate if that wine is the slightly dubious 1 euro bottle you find in the clearance bin at Aldi. It will still get you drunk, but the 3-day crippling hangover that follows will leave you moaning by the toilet asking yourself yet again “why do I always do this?”.

We are always looking for the easy answer, but we rarely want to consider the impending aftermath. When it comes to incineration, we want to boast about our sustainable solution to landfilling but we aren’t really considering what is actually sustainable in the long-term. On the surface, waste-to-energy sounds like your classic win/ win: get rid of our waste and with it create energy. But issues arise when you start to consider how we define waste.

As early as the turn of the 20th century a need arose for a solution to the handling of our waste. And as the waste issue has evolved – so has our actual waste. A century ago, only about 7% of our garbage was from manufactured products (mostly paper or glass), whereas today about 71% of waste is comprised of products or packaging — most of it being plastic.

Waste is a resource, we need better solutions

Plastic changed the game in the world of convenience and cost when it comes to consumption. Yet we often treat this resource like rubbish – both literally and figuratively.

Not all plastic is treated equally, certain types like PET (i.e. soda & plastic water bottles) have the infrastructure to be collected, and sometimes even come with financial incentives. In Germany, you can get as much as 25 cents for one bottle, which I can share from my own personal experiences can even lead to some contentious arguments amongst certain flatmates about whose plastic bottle is whose…

This begs the question of why- why is some of our waste considered worthy of recycling (even fighting over) and some not? The answer is because nowhere do we define what is recyclable waste and what is not – and when we leave this definition up to national or local authorities, it makes sense that those who utilize WtE have a less forgiving definition, especially considering that most WtE plants have long-term contracts with these cities. Cities are stuck with these long-term contracts as well: since the cost of implementing a WtE infrastructure is quite high, to get their money’s worth, cities need to have a long term pay out. 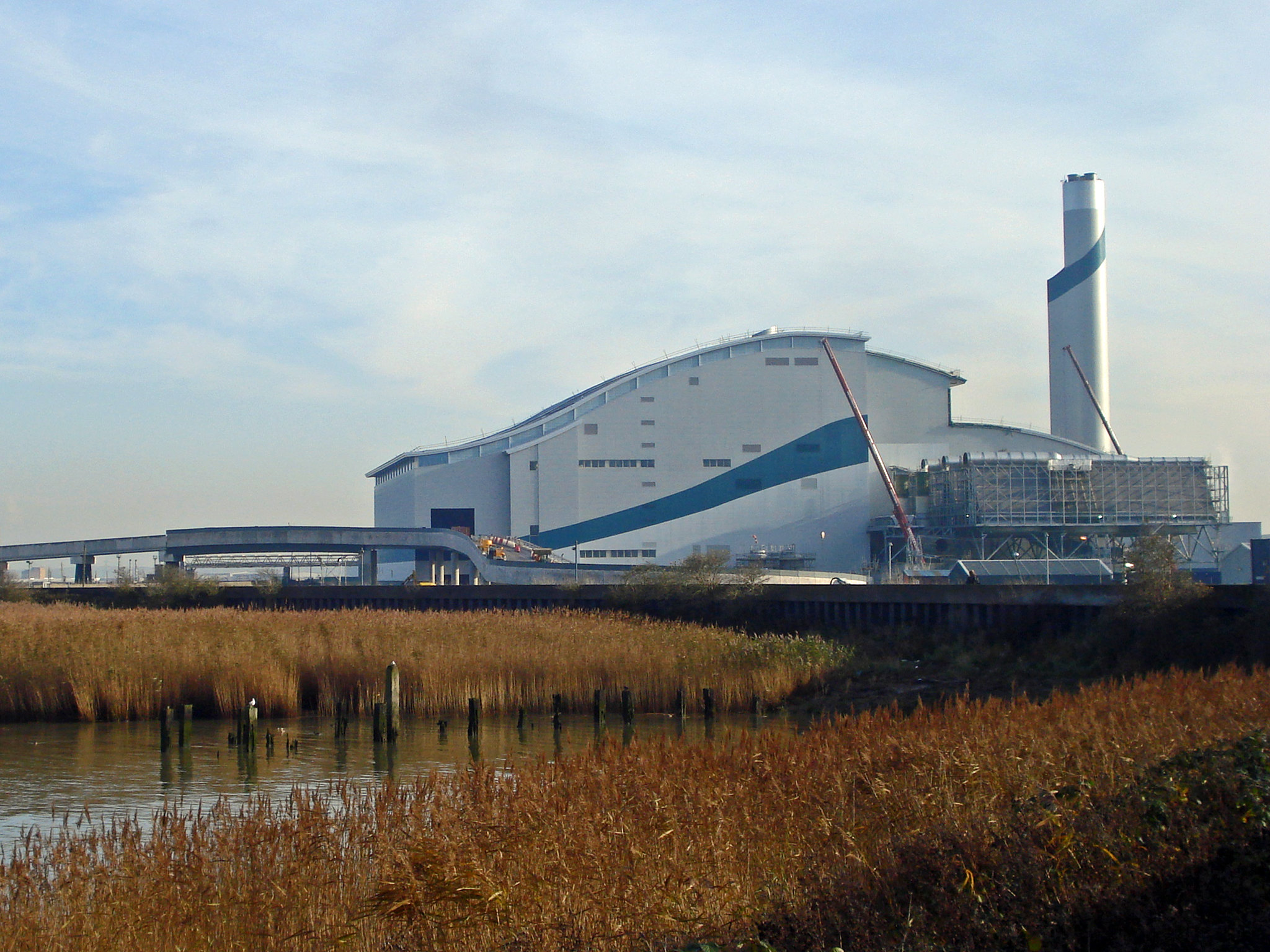 Belvedere Incinerator, the largest waste-burner in Europe when it opened – Photo by diamond geezer (CC BY-NC-ND 2.0)

Incinerators are a barrier for high recycling rates

We can see this disparity quite clearly throughout Europe. In Copenhagen, where WtE is greatly utilized, 60% of waste is considered non-recyclable, whereas in Treviso, a city that separates 85% of their waste for recycling, the figure goes down to 15%. From this we can gather that what is actually non-recyclable waste is somewhere between 10-15% of what we produce, in weight that would be about 50 kg per European per year.

Europe’s incineration capacity is up to 81 million metric tons per year.

If all Europeans were to recycle the way they do in Copenhagen today we would need to more than double the incineration (221Mt) capacity in Europe –provided of course that we want to burn all the residual waste which is not realistic.

But if all the Europeans recycle the way they do in Treviso today we would need to cut current capacity 3 times down to 25Mt of incineration capacity.

For a circular economy we need to follow the waste hierarchy

As of December 2015, the European Commission has proposed a Circular Economy package for 2030 and the role of WtE is still up for debate. Whilst some believe that it can be a supportive system in addition to the circular economy, however, as seen in Sweden and Denmark, it is more likely to become a crutch for countries where recycling rates are stagnating.

Currently, Central & Eastern Europe have contracts for improvement to waste management systems that allocate 50% of € 5.4 billion EU money for incineration and thermal treatment. NGOs are urging officials to reconsider, given that this system is demonstrably unsustainable, and is also a huge financial undertaking.

If the CEE do not amend these contracts, they will be locked into a deal that uses a massive amount of money to build incineration infrastructure. Unsurprisingly, after spending that kind of money on a new system – you’re going to want to get your money’s worth of energy. These long-term contracts lull us into a false sense of security, and leave little incentive for innovation and sustainable redesign higher up the production chain.

Waste management in general has a lot of room for improvement, and the goals are achievable and actionable now. We just need to make the conscious decision to for once, look at the long term consequences of utilising WtE rather than revelling in the supposed short term benefits.