Climate Finance for the Waste Sector: What is it About? 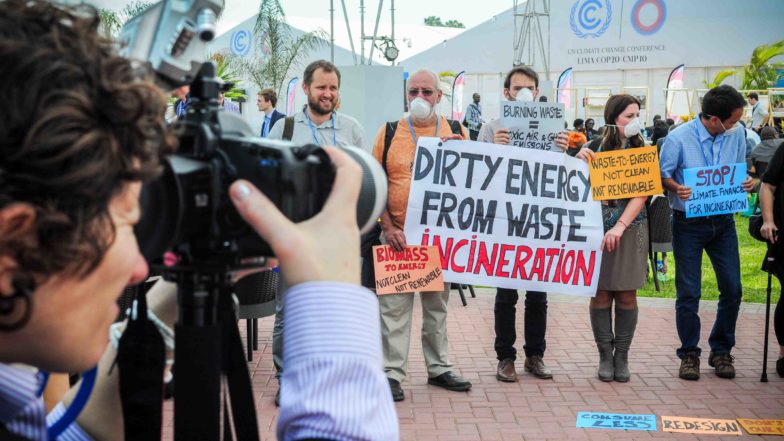 Inter-linkages between waste and climate change issues are not always self-explanatory to the common eye. Apparently it seems that the former deals with the rubbish bin and the latter deals with reducing CO2 and typhoons, doesn’t it? 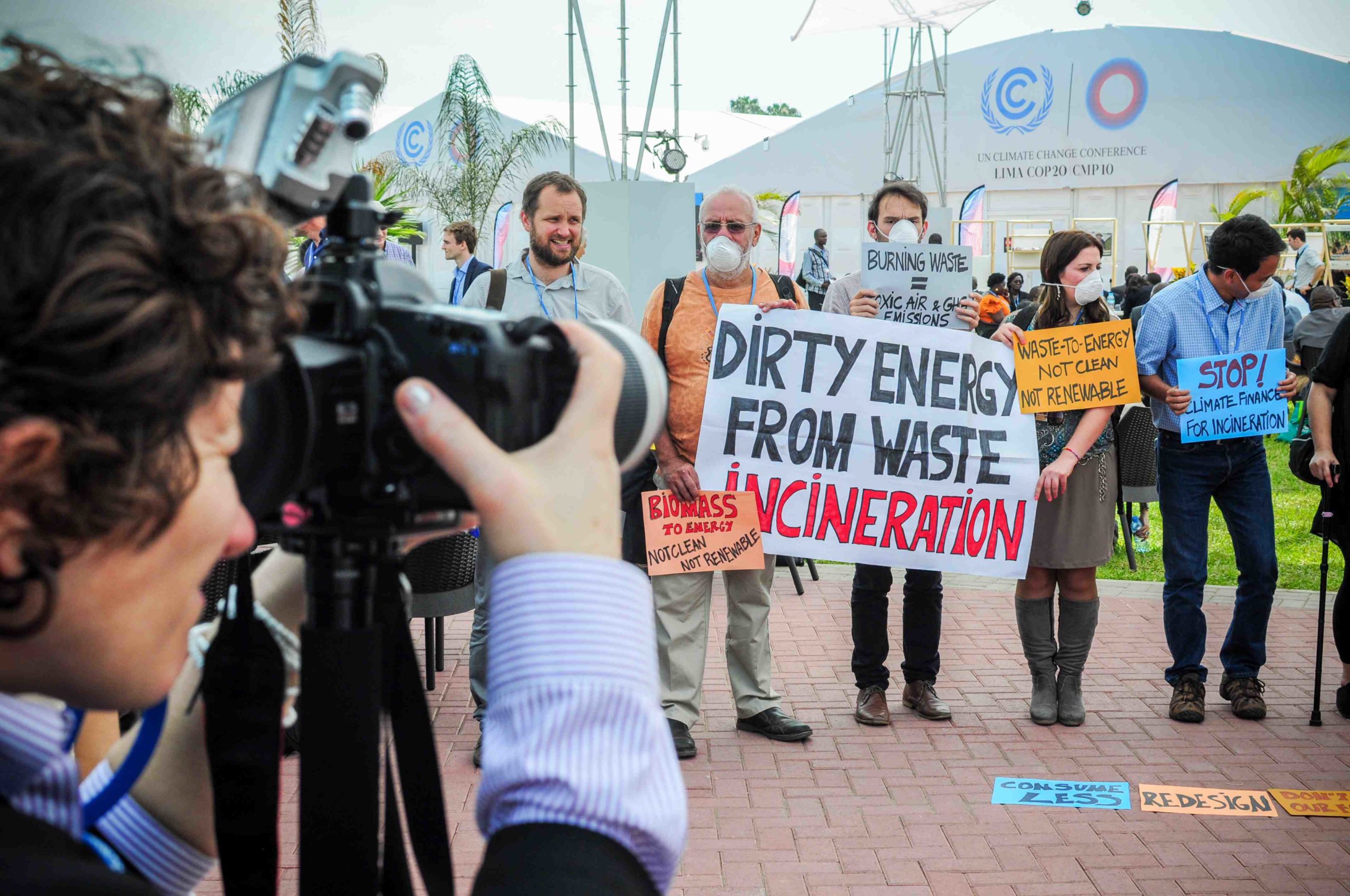 Well, if you still think this way, please feel very welcomed to check out our previous post about how we can bridge the two campaigning fronts and create mutually reinforcing positive drivers: zero waste solutions offer a very easy way to reduce greenhouse gas emissions, while creating green jobs, cutting down waste disposal pollution and building a more resource-efficient society.

The relevance of the connection between the two fields of action increases when we look at the money flows, especially money that is meant to support the mitigation and adaptation of climate change (aka, climate finance) and instead may end up supporting waste incinerators, cement kilns burning used tires or landfill gas capture in open landfills. Precisely, the kinds of projects that contribute to climate change rather than fighting it.

These very unfortunate examples of counterproductive climate finance investments in the waste sector just keep popping up. For example, the GIZ in Germany has donated 4,5 million EUR to República Dominicana to implement a NAMA, i.e. a climate action project, that consists in facilitating the burning of industrial and municipal solid waste, including used tires from all over the country, in cement kilns, on the grounds of reducing fossil fuels and helping the informal recyclers. This information was presented in the NAMA Day at the COP 20 in Lima, last December 2014, in which GAIA/ZWE took the chance to participate and promote zero waste solutions. As it’s been argued elsewhere, burning industrial and municipal solid waste in cement plants will only increase climate change, pollute local communities and displace the recyclers.

Burning used tires in cement plants instead of fossil fuels can receive climate finance even if this practice is actually increasing climate change.[/caption]

Another similar situation has emerged in Indonesia, where the national climate plan (Indonesia NAMA plan) has also encouraged cement plants to substitute the use of conventional fossil fuels and burn waste instead, and it’s seeking international financial aid of 2.063 million EUR to do so.

While this news are distressing, one could expect the United Nations Convention on Climate Change or the recently established Green Climate Fund would have endorsed a criteria to ensure that no climate action or climate finance could actually end up increasing climate change. And believe it or not, that’s actually the very real case: no environmental criteria, no exclusion list of projects. As Karen Orenstein cleverly put it, it’s like a torture convention which does not forbid torture.

Alerts levels continue raising as we hear from multilateral development banks and top international finance leaders from the International Development Finance Club that waste-to-energy is one sector they could invest in in order to mitigate climate change. These global chiefs have recently published their Common Principles on what projects will be fit to receive climate finance. As said, waste-to-energy (e.g. incineration of waste, landfill gas capture, and landfill gas combustion) are amongst the eligible candidates.

It must be acknowledged that the Common Principles do refer to recycling projects as potential climate finance investments. Specifically, it reads as “Waste-recycling projects that recover or reuse materials and waste as inputs into new products or as a resource (only if net emission reductions can be demonstrated).”

Thus this may remind us that climate finance is a tool to mitigate climate change in the first place, and it’s up to all of us to ensure it goes to the right places. It’s about time that these financial institutions agree on an environmental criteria, certainly one for the waste sector is badly needed.

As developed countries are committed to provide USD 100 billion per year by 2020 to support concrete mitigation actions by developing countries, we should wonder, keep watching and taking action when necessary if much of that money ends up actually driving waste disposal projects and jeopardizing zero waste strategies that could deliver a much higher quality climate action.