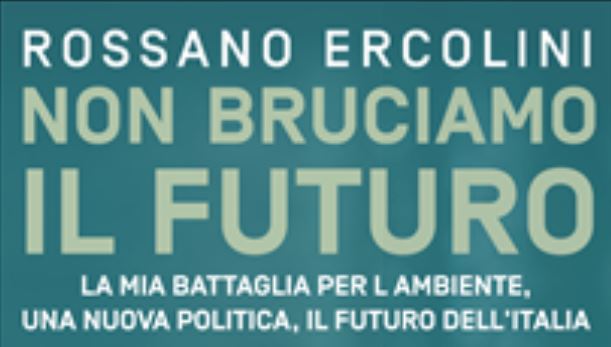 “In Italy, where against landfills and incinerators there have been many barricades and very few proposals, the story of Capannori and Rossano Ercolini should be studied at school”
La Repubblica 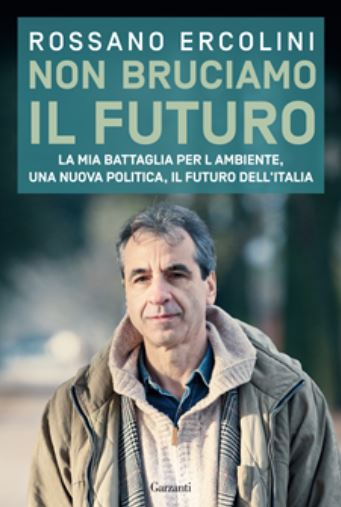 Rossano Ercolini is an elementary school teacher in Capannori, in the province of Lucca. When, in 1994, he became aware of the plans to build an incinerator at less than three km from his school, he decided to intervene defend the land and the health of his students. He founded the association ‘Environment and Future” with the aim of informing the community of the environmental risks of incineration and propose alternative strategies for the management of waste.

After years of harsh battles, in which Ercolini openly challenged the local and national political structures and economic powers, the construction of the incinerator was cancelled as a result of pressure from the community. As a result Ercolini was asked by the President of the Province of Lucca to develop an alternative plan for the management of waste.
This is how in 2007 Capannori became the first municipality in Italy and in Europe to declare the Zero Waste goal for 2020. Today, with 82% of its municipal waste recycled, Capannori represents the flagship of a wide movement involving more than one hundred local governments in the promotion and implementation of a waste management model without incineration. The efforts of Ercolini have made Capannori, and Italy, the pioneers of a movement that is taking off all over Europe, from England to Italy, from Bulgaria to Spain.

In April 2013, because of his commitment as an activist and educator, Rossano
Ercolini received the Goldman Environmental Prize. A Prize established in 1989 that honors those who have distinguished themselves for their environmental battles and inspired the common people to act in an extraordinary manner to protect the world.
Following this victory, Ercolini was invited to participate in a tour of 10 days in San Francisco and Washington, where he had the opportunity to meet with U.S. President Barack Obama.

The book “Non bruciamo il futuro” (Do not burn the future) is the testimony of a struggle that was won after a decade of continuous fight against formidable and powerful opponents. It is the clearest demonstration of the enormous potential of a new way of doing politics from the bottom-up. It is also an extraordinary educational manifesto: throughout all these years the author has never stopped teaching.
Today, Rossano Ercolini is a symbol of the power that environmentalism has to effectively influence the sustainable development of a territory beyond ideologies and party-politics.

To buy the book go here.

Press release in Italian here.Rossano Ercolini is a symbol of the power that environmentalism has to effectively influence the sustainable development of a territory beyond ideologies and party-politics.