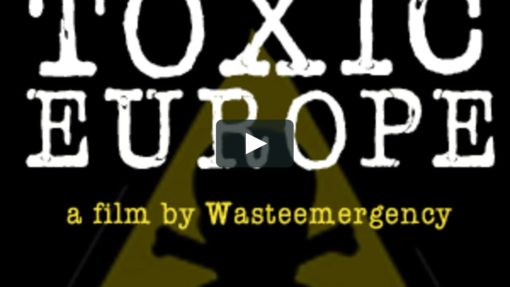 Toxic Europe: How much is the EU doing to fight illegal waste trade – How much can Zero Waste do?

The recently awarded documentary “Toxic Europe” is a good piece of investigative journalism which uncovers a lot of dirty truths about waste management in Europe. 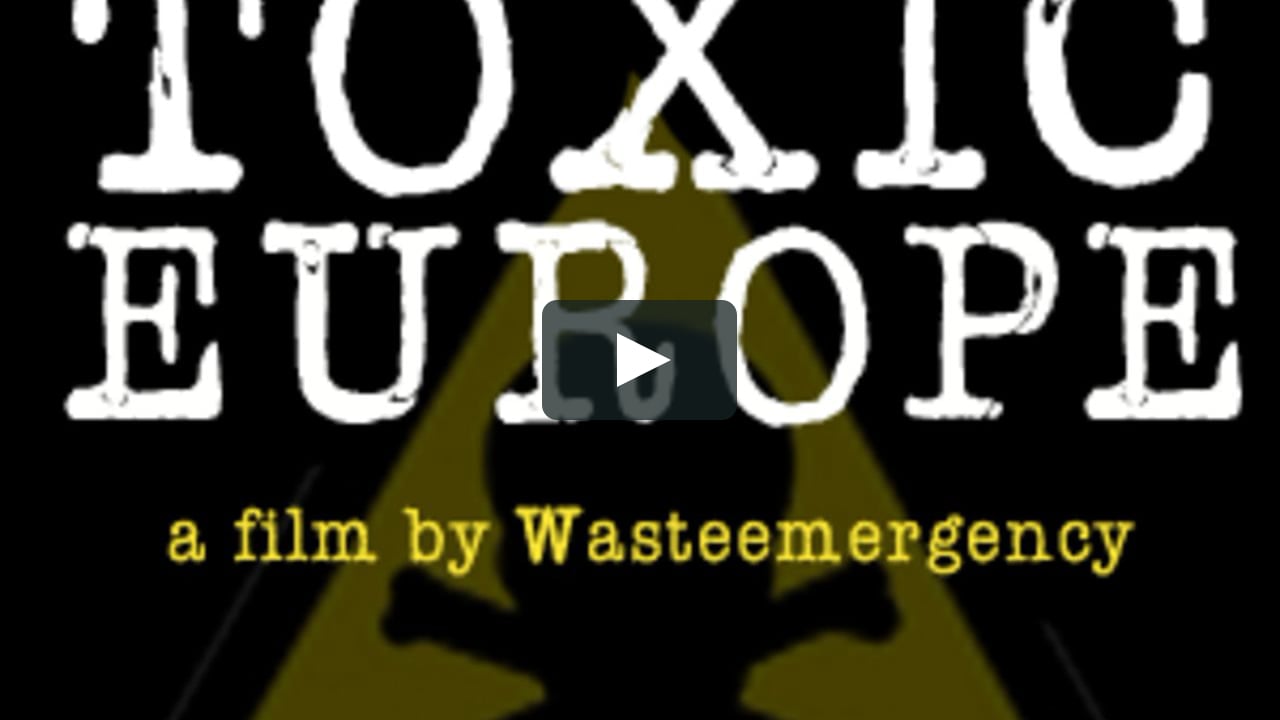 The documentary reveals how at least 225 million tons in the whole of the European Union escape legal treatment –it could be a lot more- and how that is linked to the low prices offered by the illegal dealers which sometimes is 4 to 5 times cheaper than the legal prices.

Indeed, the trafficking of waste trafficking to internal EU borders or abroad faces lots of challenges; firstly, contrary to normal crimes, there is no interest from the parties to denounce the illegal practices because they all benefit from it. Secondly the waste flows mixed within the trade routes is so big that it is almost impossible to control. According to the documentary the customs of Antwerp, one of the biggest EU harbours, control only 2% of the waste that comes in and 1% of the waste that goes out (!).

It is badly needed that the EU takes over the control of its own borders if it is to manage illegal waste trade but once again the EU lacks the resources to do so and the member-states refuse to do so. Without more control at the borders –whose workers are very often are infiltrated by the mafia- the only way to stop waste from Germany, Denmark, Belgium, Italy, etc. from being shipped abroad is by managing it locally with transparent and traceable systems. And this can only be done if we change our relation with our waste; if we separate it at source and it is properly collected and measured it is very difficult that it can later “disappear”.

So we can see how Zero Waste is not about only about sustainability it is also about democracy and rule of law. A Zero Waste strategy makes all waste very visible which makes traceability possible and effectively fights illegal practices. Whenever waste is not separately collected or the authorities claim that they make waste “disappear” what it means is that it will end up either in an incinerator/landfill or escaping the legal routes.

Zero Waste is not about only about sustainability it is also about democracy and rule of law.