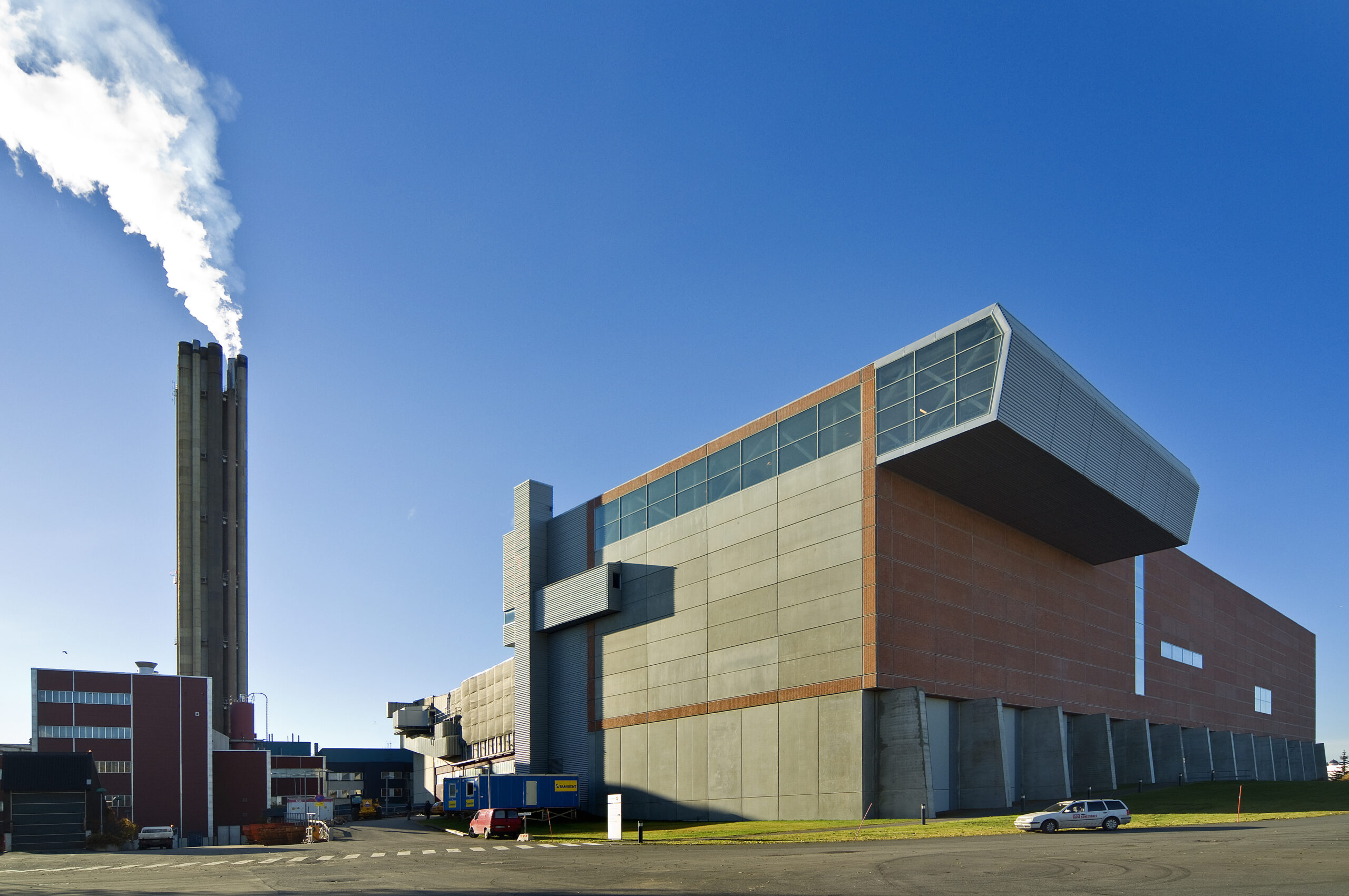 The report “Incineration: What’s the Effect on Gas Consumption?” found that energy generated by waste incineration only displaces around 1.1% of EU27 consumption of fossil gas. Commissioned to Equanimator, this report thus disproves the waste management industry claims that incineration and co-incineration could be increased to help reduce EU dependency on fossil gas.

By comparing different scenarios to examine the impact of waste incineration on avoided gas consumption, the study found that:

The report also highlights the issues with industry-led studies that assume conditions which artificially magnify the fossil fuel displacement benefits of waste incineration, e.g. by comparing the energy generated by incinerators against the most carbon-intense sources of energy such as coal.

Janek Vähk, ZWE’s Climate, Energy, and Air Pollution Programme Coordinator, says: “Member states need to be cautious about the industry claims of the potential benefits of waste incineration to minimise our external energy dependency. Waste incinerators are too ineffectual and inconsequential to help with the energy crisis even in the best case scenario,”

Dominic Hogg, Director of Equanimator: “The amount of gas displaced by existing incineration facilities is difficult to estimate, but we consider the effect on gas use to be equivalent to around 1.1% of current gas consumption. The case for new, additional facilities is weak, especially if they are required to sort plastics from leftover mixed waste, as we believe they should be. In any event, making a decision to build an incinerator based on a crisis in energy markets would be a mistake, given the lead-time in construction, and expected lifetime. Better to address energy and climate crises in a manner consistent with long-term objectives”.

With this in mind, ZWE calls upon local, regional and national authorities to prioritise investments that help to decarbonise energy and waste, instead of expanding facilities which are already the most carbon intensive energy sources in some countries. The focus should be on reducing consumption (and waste), and maximising recycling of materials at end of life, including through use of mixed waste sorting systems.

The key results of the report were previewed at the webinar “What does the energy crisis mean for zero waste?” on October 6.

Table 1: Avoided Gas Consumption from Incineration Under Different Assumptions, and Applicability of Approaches