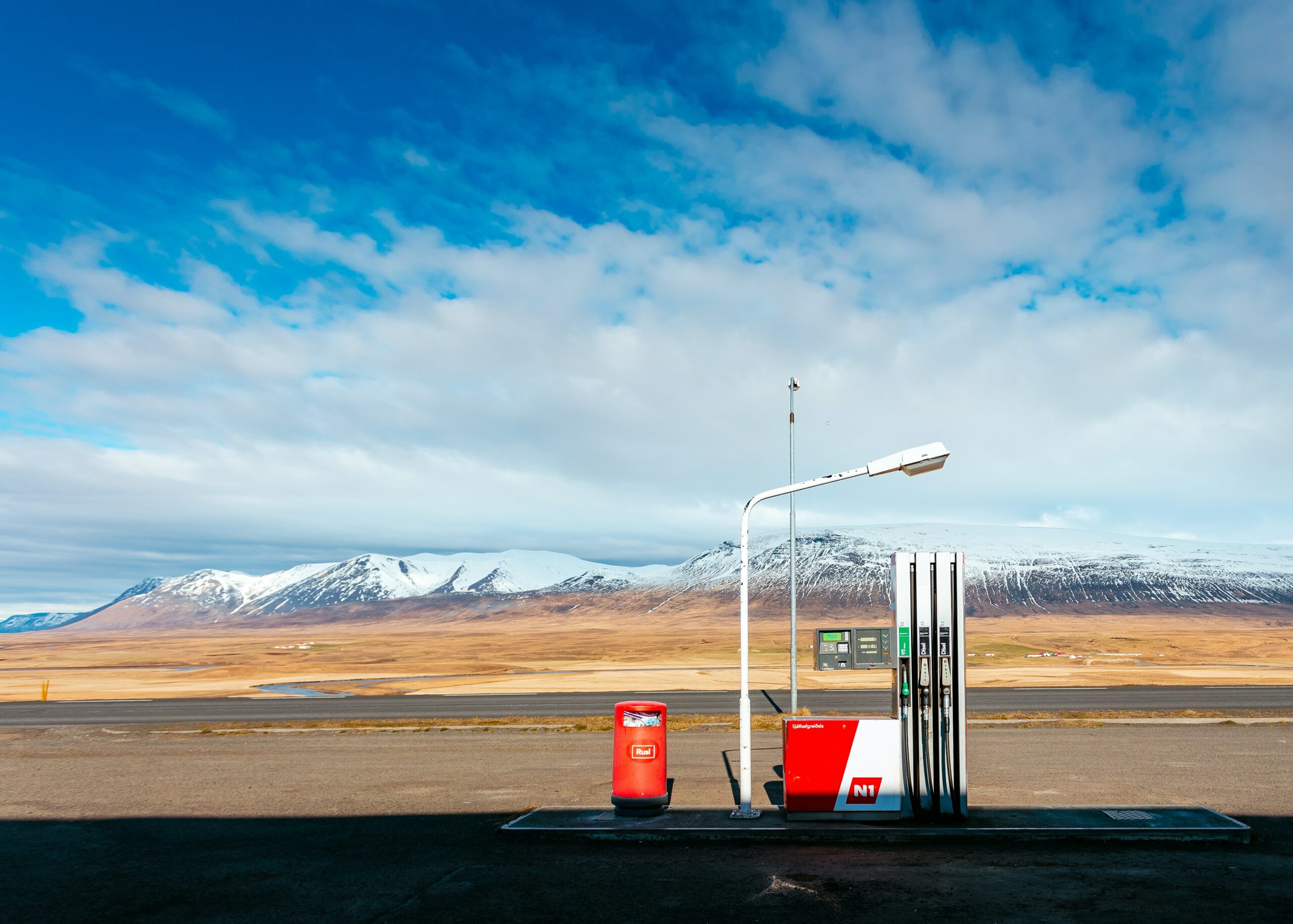 Today the Committee on Industry, Research and Energy (ITRE) – European Parliaments’ lead committee on the revision of the Renewable Energy Directive (RED) – called for the Member States to take measures to ensure that energy from biomass is produced in a way that minimises distortive effects on the raw material market and harmful impacts on biodiversity, the environment and the climate. To that end, Member States shall take into account the waste hierarchy and the cascading principle.

As part of the measures, it requires the Member States to terminate support for the production of energy generated from the incineration of waste if the separate collection and the waste hierarchy obligations outlined in the Waste Framework Directive have not been complied with.

Janek Vähk, Climate, Energy and Air Pollution Programme Coordinator: “Although a step in the right direction, the proposed criteria is a weak qualifier, given that, at incineration plants, the ‘biodegradable waste’, is never combusted without fossil-derived materials present. Thus, it remains possible for ‘renewable energy’ to be generated while emitting large quantities of fossil-derived CO2. Incineration plants are already the most carbon intense source of power in some Member States”.

Vähk added, “We call for the criteria for the use of wastes to be improved so that no support for renewable energy is offered for the combustion of mixed waste”.

Lauriane Veillard, Policy Officer on Chemical Recycling and Plastic-to-Fuels: “Why does the European Parliament keep recycled carbon fuels as part of Renewable Energy Directive, when the definition itself recognizes the non-renewable sources of these fuels? This is greenwashing and will strongly undermine efforts to decarbonise the transport sector. We call on co-legislators to fully exclude the use of fossil based-fuels as part of the RED.”

Article 2 (35) ‘recycled carbon fuels’ means liquid and gaseous fuels that are produced from liquid or solid waste streams of nonrenewable origin which are not suitable for material recovery in accordance with Article 4 of Directive 2008/98/EC, or from waste processing gas and exhaust gas of non-renewable origin which are produced as an unavoidable and unintentional consequence of the production process in industrial installations

Article 3 (3) (a) Member States shall grant no support for: i. the use of saw logs, veneer logs, stumps and roots to produce energy; ii. the production of renewable energy produced from the incineration of waste if the separate collection and waste hierarchy obligations laid down in Directive 2008/98/EC have not been complied with; iii. practices which are not in line with the implementing act in the third subparagraph.

New study by Reloop found that the percentage of plastic found in municipal mixed waste is higher (16%) than in the totality of municipal waste (12%).