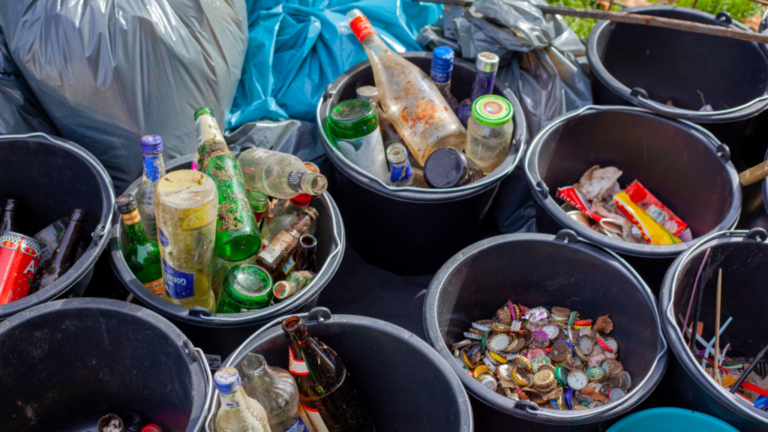 New research published today by Zero Waste Europe finds that a radical improvement of the EU residual waste policy is needed in order to make it fit for a circular, carbon-free economy.

The in-depth analysis of the state of affairs of EU residual waste policy shows that the current policy favouring incineration as a way for dealing with residual waste is unwarranted. The study done by Equanimator Ltd. emphasises the lack of unequivocal evidence in support of the current state of affairs, referring to evidence from various studies, including some funded by the European Commission.

The report states that EU policy should reflect new knowledge and evidence, and not be based on a dogmatic view regarding one or another technology. It stresses the importance of recognising the improvements that can be made to managing residual waste in ways that are consistent with the EU Green Deal.

Janek Vahk: “The prime focus of the EU policy as regards residual waste should be on reduction of waste and emissions. As of today it focuses on moving waste from landfill into incineration without any justifiable backing. Unless reversed, the current bias for incineration will play against the Circular Economy and EU’s efforts to fight climate change.”

With this in mind, Zero Waste Europe calls for a package of measures to ensure a sound management of residual waste and to support the ambition of the Green Deal. These include:

These policy changes will significantly improve the climate change emissions associated with the management of waste, and ensure better alignment between planning and the project  fostering a more Circular Economy.

The launch of the report is accompanied by an event “Making the EU residual waste policy fit for a circular Economy” on 12th  October, 14:45– 16:00 (registration here).

Link to the report: here

About Zero Waste Europe
Zero Waste Europe (ZWE) is the European network of communities, organisations, local leaders, experts, and change agents working towards the elimination of waste in our society. It advocates for sustainable systems and the redesign of our relationship with resources, to accelerate a just transition towards zero waste for the benefit of people and the planet. Created in 2014, the ZWE network now includes 32 members from 28 European countries and works with topics across the whole chain. www.zerowasteeurope.eu