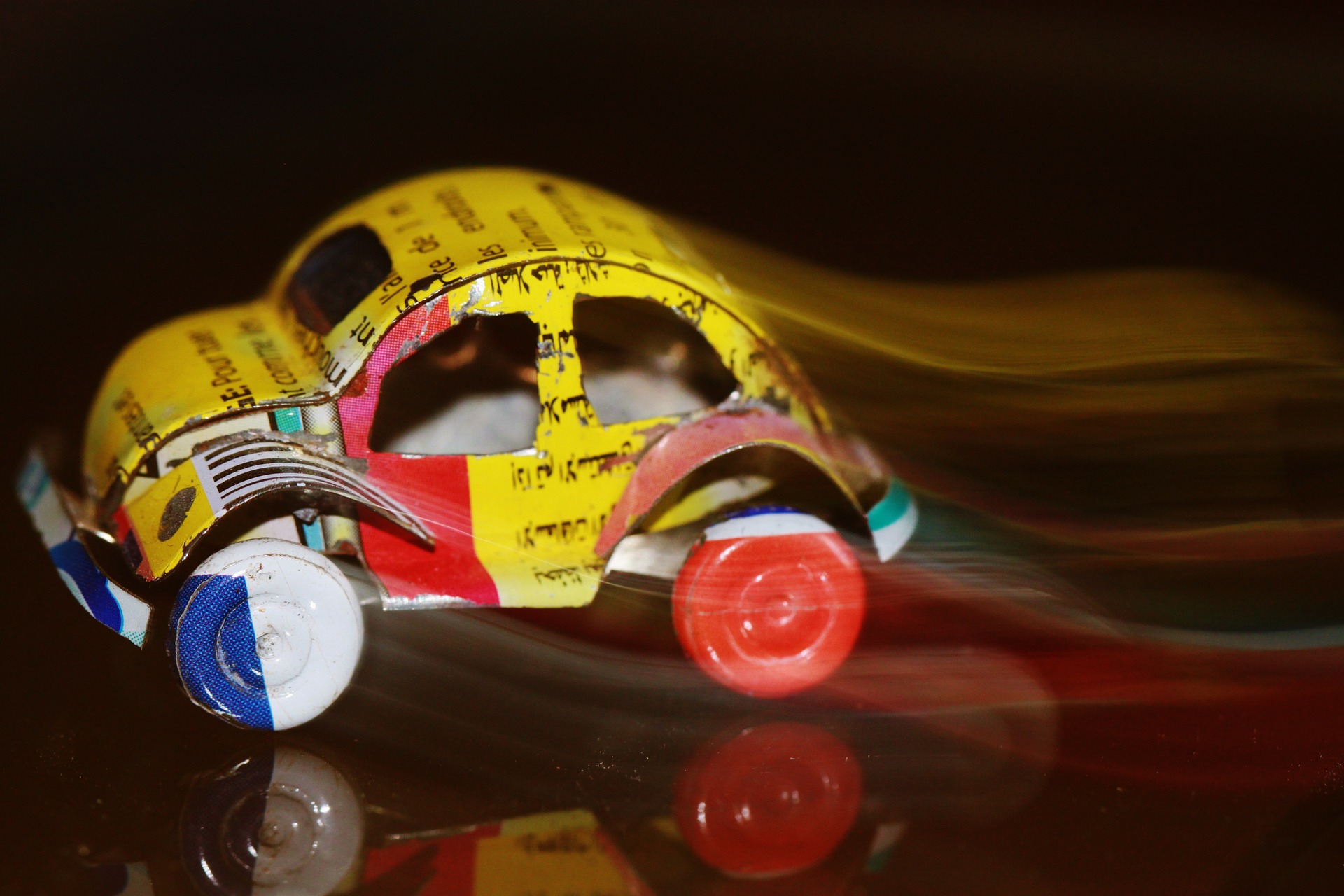 A future without waste in Europe is now closer to reality, after today, the European Parliament approved the Bonafè report. In a clear signal to both the Commission and the Council, the European Parliament has confirmed the increased ambition of the Environment Committee on four legislative proposals on waste. Now a common text needs to be agreed with the Council before it becomes law.

The Italian MEP Simona Bonafè has managed to raise the level of ambition of the Commission proposal by setting a 70% recycling target for all waste (5% to be prepared for reuse), 80% for packaging waste and by making separate collection truly compulsory, further extending it to bio-waste, textiles and waste-oils. In addition, the text generalises the use of economic instruments, such as pay-as-you-throw schemes and taxes or levies on landfilling and incineration.

Ferran Rosa, Zero Waste Europe’s Policy Officer said: “Zero Waste cities across Europe have already been successfully implementing the measures that were approved today. If the European Parliament decision becomes law they will become the mainstream”

The text adopted at the European Parliament today includes proposals to close the loop the call to review the Eco-design Directive with a broader scope and the emphasis on eco-design-guided Extended Producer Responsibility schemes to bring sustainable products.

Additionally, the report calls on the Commission to bring in new legislative proposals, such as a EU-wide waste prevention target in kg per capita along with new legislation and targets for construction, commercial and industrial waste. The role of prevention has also been improved with three aspirational targets (50% food waste reduction, 30% marine litter reduction and a decoupling of waste generation with economic growth) but remains far from being top priority.

Zero Waste Europe’s Rosa added: “The Parliament has raised the stakes for the circular economy. It’s time for the Member States to make it happen.” In this sense, Vice-President Timmermans when addressing the Parliament this morning acknowledged the emphasis on prevention and said he would do his best to make the final text be the closest to the one of the Parliament.

Zero Waste Europe congratulates the European Parliament and the team of rapporteurs and calls on the Council to accept these proposals.
ENDS