Sardinia paves the way towards Zero Waste on islands 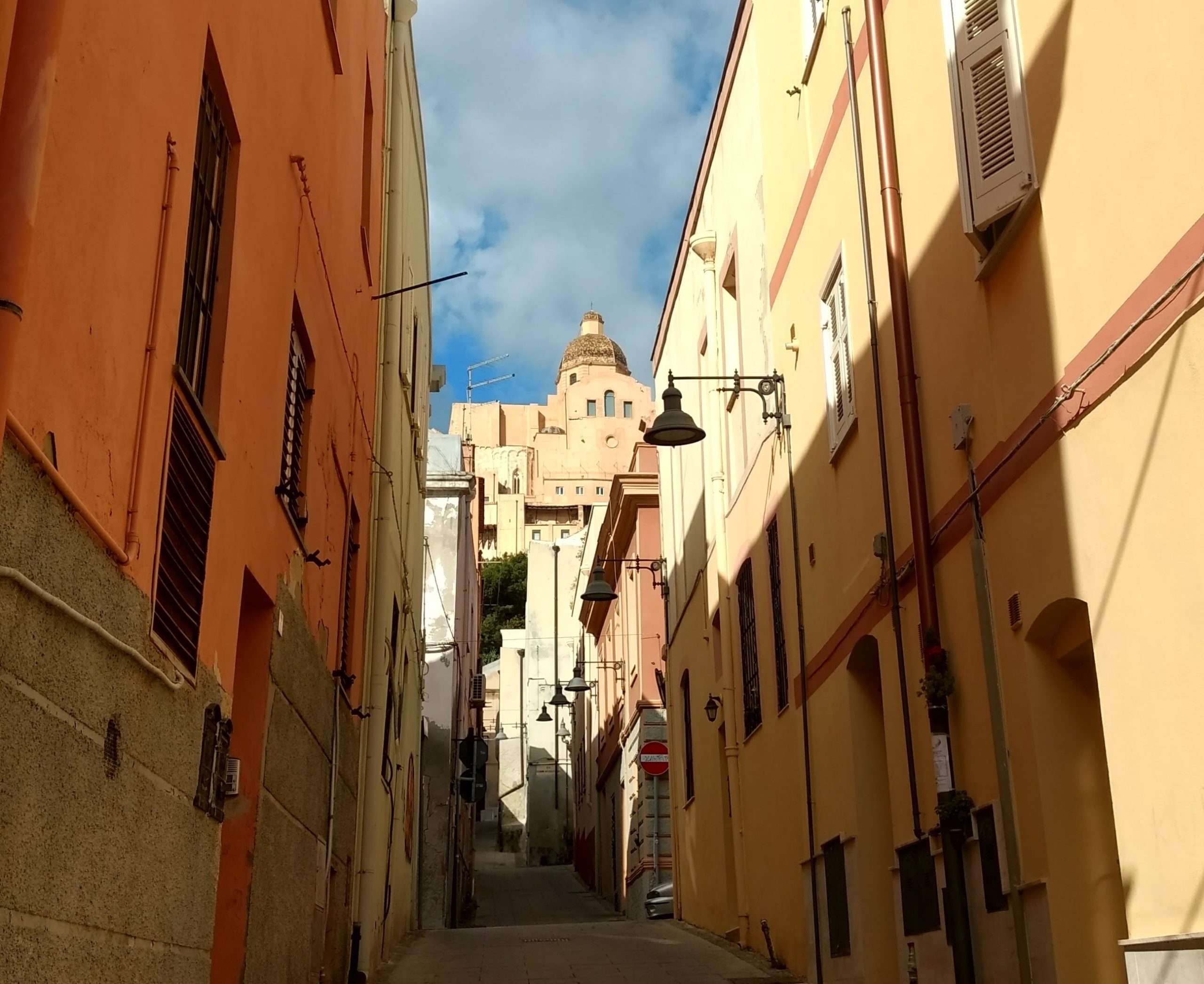 The example of Sardinia shows that zero waste is possible on islands and in highly touristic areas.

Zero Waste Europe released today its latest case study on the Mediterranean island of Sardinia, showcasing a fast transition towards zero waste and a circular economy in an tourist region. The case study exposes that Sardinia was until 2003 in the rearguard of Italy and Europe in terms of waste management, with a separate collection rate of only 3.8%, with the rest sent to landfills and incinerators. Today Sardinia is at the forefront of Italy and Europe, with a separate collection rate of 60% in 2016 and is aiming to reach 80% by 2022, making European targets look unambitious and ridiculous.

The publication illustrates the importance of the setting the right policies in place, including widespread separate collection of biowaste and door-to-door collection, increasing the tax on disposal and a system of economic incentives for municipalities associated with staged targets by which cities and towns are rewarded or penalised according to their waste management results. Highly performing zero waste cities on the island have also fuelled this transition, encouraging others to follow their path.

Additionally, the case study emphasises the importance of flexible facilities for treatment and disposal allowing the municipalities to not only to cope with seasonal peaks due to tourism, but also to decreasing quantities of waste. According to Ferran Rosa, ZWE’s Waste Policy Officer “Sardinia shines as the best performing island in the Mediterranean in terms of waste management and it’s a model to follow for other tourist spots.”

“What’s best about Sardinia is that this is only the beginning. With the major cities of the island just jumping into the strategy, the island can quickly improve these good results”, added Rosa.

In October 2017, to spread knowledge of best practices in waste management and prevention, Zero Waste Europe organised a study tour to Sardinia for city officials, civil society organisations and entrepreneurs in the waste sector. Zero Waste Europe also organises other study tours to high performing regions on a regular basis. This case study is part of a collection of the best practices of waste management and prevention that have successfully managed to inspire change across Europe and beyond.“What’s best about Sardinia is that this is only the beginning. With the major cities of the island just jumping into the strategy, the island can quickly improve these good results”