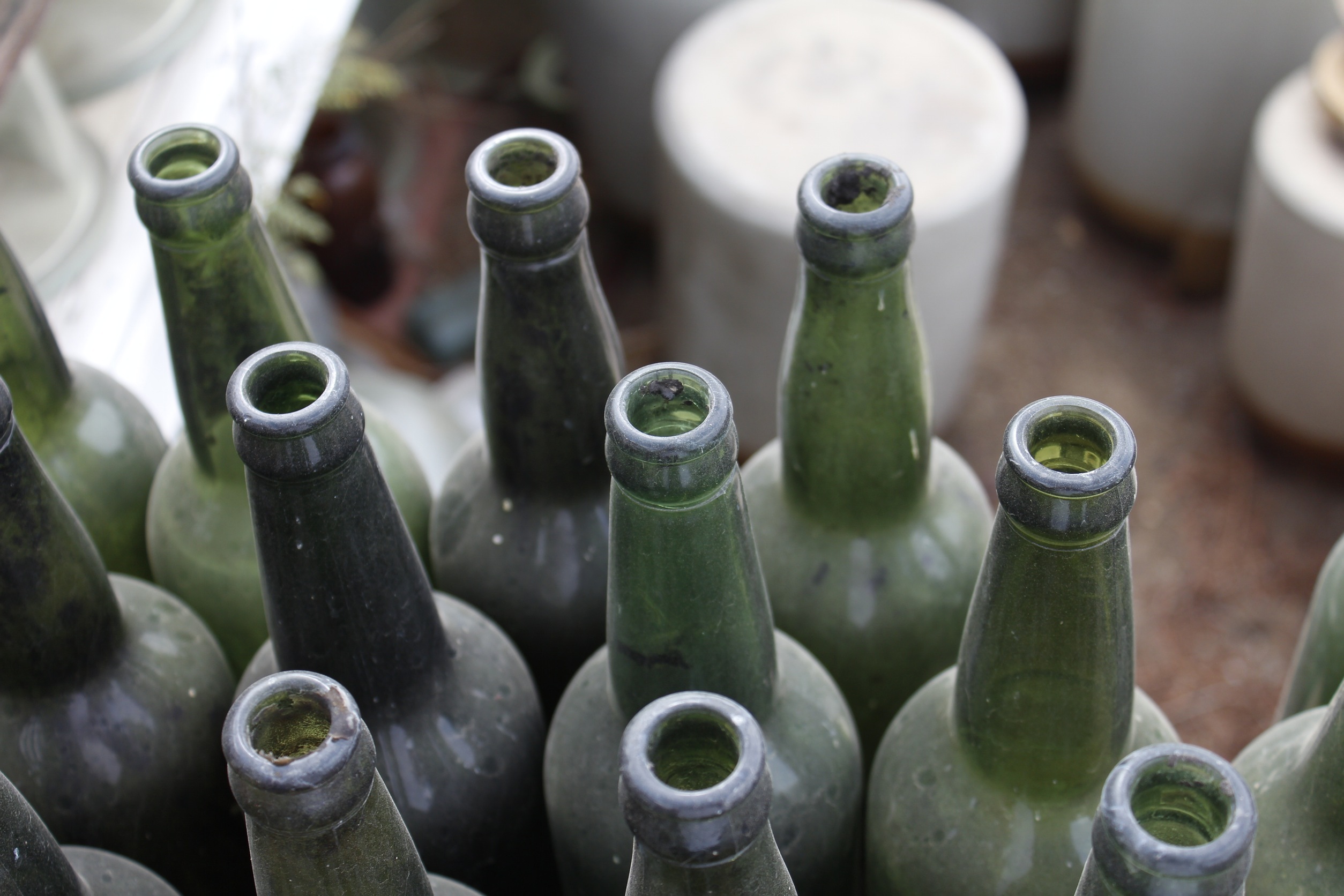 In an extremely well attended conference held in Valencia on November 29th the regional government of Valencia (Eastern Spain) showed its commitment to forge ahead with the project of creating a law where beverage containers will be sold with a deposit across the whole region. With this law the government aims to reduce litter while significantly increasing the recycling rates for bottles, cans and cartons, which currently stagnates at under 30%.

The region of Valencia, accounting for 5 million inhabitants, is the first in Spain to move in this direction, following the successful examples of Germany and Norway and, more recently, Estonia and Lithuania. The government expects, after the approval in Parliament, to start selling beverage containers with a deposit as of January 2018. Other Spanish regions such as Baleares, Catalonia and Navarra have expressed an interest to follow suit.

Zero Waste Europe congratulates the Valencian government for this commitment to build a circular economy and for the reduction of litter both on land and in the ocean.

Joan Marc Simon, Executive Director of Zero Waste Europe said “Deposit systems have proven to be the most effective tool to implement Extended Producer Responsibility on beverages and we are happy to see Valencia joining progressive regions in Europe in increasing recycling and reducing litter.”