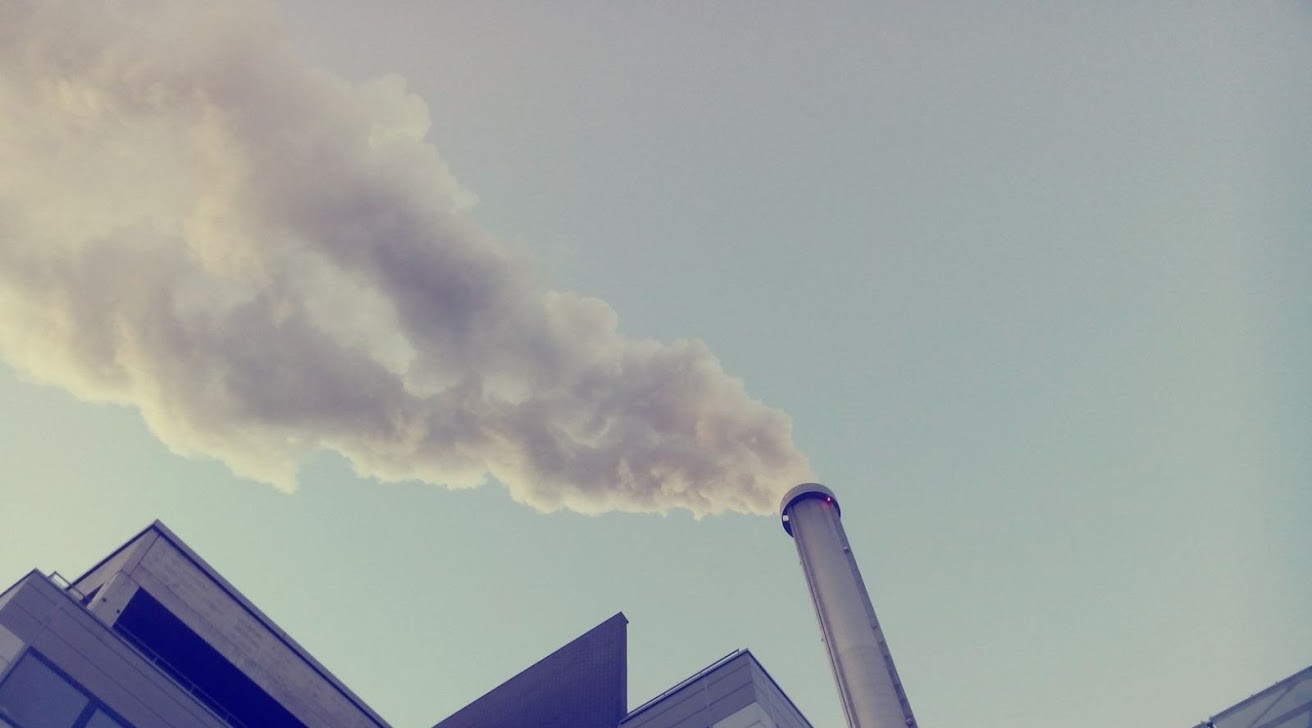 Today, on the International Day of Action on Bioenergy, several MEPs have expressed their support to phase out harmful subsidies that drive waste-to-energy incineration.

According to the Bioenergy Policy Paper released today by Zero Waste Europe, these subsidies are one of the major obstacles to achieving a Circular Economy, as most of these materials could be recycled or composted. This incineration process has severe consequences for climate change and air quality due to the huge amounts of greenhouse gases and toxic emissions released.

Ultimately, organic waste should be treated according to the Organic Waste Hierarchy, ensuring proper source-separation and giving priority to composting and biogas generation, after human and animal feed.

“I have been fighting against environmentally harmful subsidies in this parliament since a long time. These are one of the main obstacles to the uptake of the circular economy. Waste to-energy incineration is not a sustainable waste management treatment and the emissions from incineration damage the environment and human health. It is now the time for the EU to stand strongly against this harmful practice and redirect investments towards prevention and composting of organic waste.

“In a circular economy there is no waste. Discarded products and materials are reused or re-manufactured. As a final option they are recycled or used biologically. ‘Waste’ consists of finite resources and therefore shouldn’t be incinerated. Counting incineration as renewable energy is an absolute no-go.”

“We should definitely aim for greater renewable energy shares, but we need to respect the waste hierarchy over incineration. Incineration goes against the concept of Circular Economy and the waste hierarchy, which favours the reduction of the amount of wasted resources, the increase of their lifecycle and encourages recycling, and so does the EU renewable energy policies which are encouraging the burning of biomass resources, including waste and by-products, as renewable energy. Moreover EU Funds shall not be used to finance waste-energy infrastructure, as incineration practices are not only environmentally harmful (as they are greenhouse emissions contributor); but also, dioxins, produced by waste incineration have shown to be lingering in the bodies of people and identified as the cause of many cancers”.

“The energy produced by incinerating waste can be called “renewable” only if G. Orwell’s “Nineteen Eighty-Four” philosophy is applied, namely “war is peace” and “freedom is slavery”.

Organic material is recyclable into useful compost, but when burned it becomes instead useless and harmful ash. By providing public support to waste-to-energy, they are simply reducing into ashes the citizens’ money.”

“We need to redirect spending to reducing waste and climate emissions and weed out perverse subsidies which encourage us to carry on producing waste for energy purposes – a double blow for the planet.”

“We must stop investing in damaging incineration that runs counter to the idea of a circular economy and undermines a waste hierarchy which prioritises waste prevention, recycling, composting and anaerobic digestion.”

This incineration process has severe consequences for climate change and air quality due to the huge amounts of greenhouse gases and toxic emissions released.