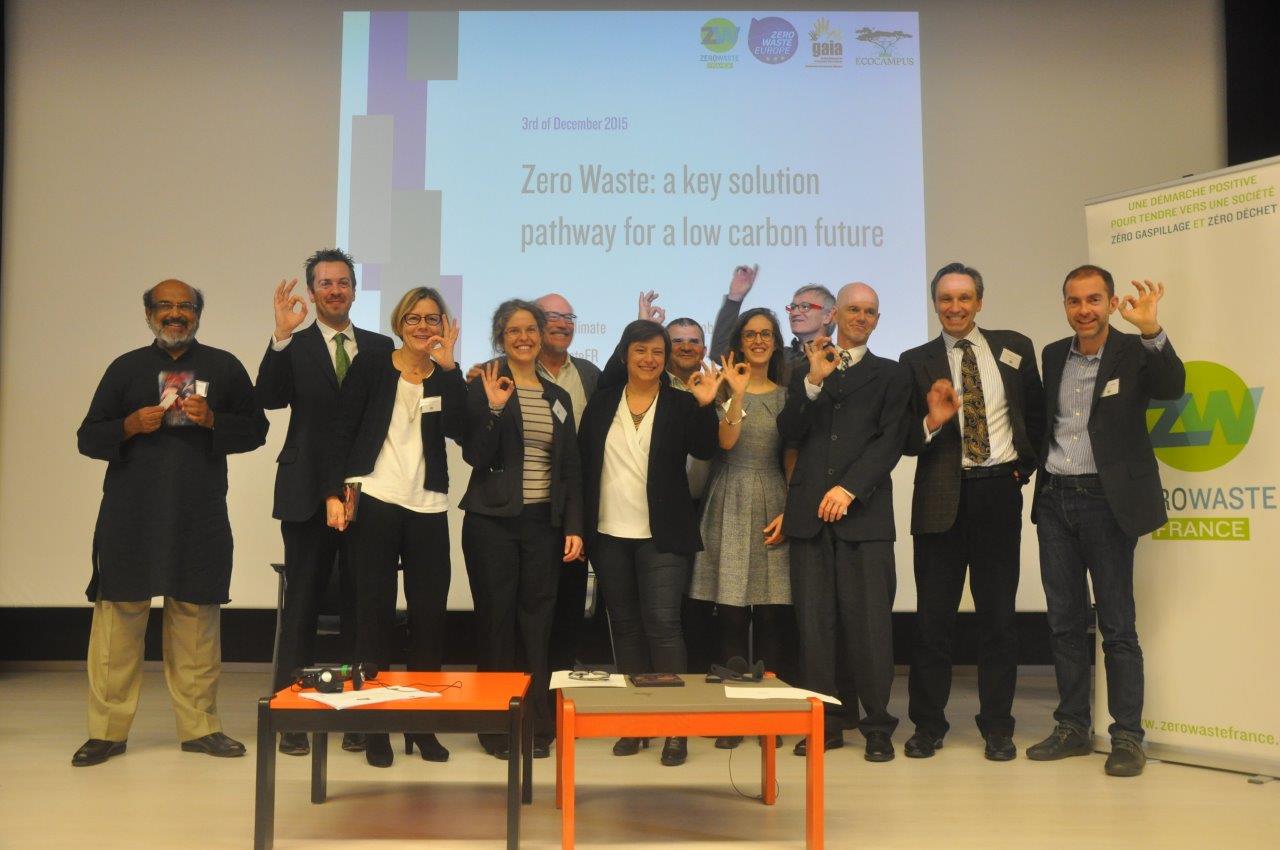 This mapping exercise aims to increase the visibility and the accountability of those towns that have dared to step away from the outdated ‘recycle, burn and bury’ paradigm and into the new zero waste paradigm of ‘rethink, reduce, reuse and recycle’.

The first European municipality to adopt the zero waste goal was Capannori back in 2008, since then more than 300 municipalities from 7 countries have joined the network and many more are expected to join in the coming years.

During the conference Zero Waste Europe recognised the towns of San Francisco (USA), Alapuza (India), Ljubljana (Slovenia) and Treviso (Italy) for their outstanding results in implementing the zero waste strategy and it welcomed the interest of the cities of Paris and the unions SIRDOMDI and SMTC to follow suit.

“The network of European zero waste municipalities embodies the ambition that we miss in the Circular Economy proposal from the European Commission; some towns are already above 80% recycling and many others know they want to get there in less than 10 years. We look forward to welcoming new cities to the network” said Joan Marc Simon, Director of Zero Waste Europe.

“Commissioner Timmermans said that ambition means realism to justify lower recycling targets. These examples show that his decision has more to do with lack of political ambition than realistic technical feasibility” added Mr Simon.