Press Release: Germany should work for and not against a Circular Economy in Europe 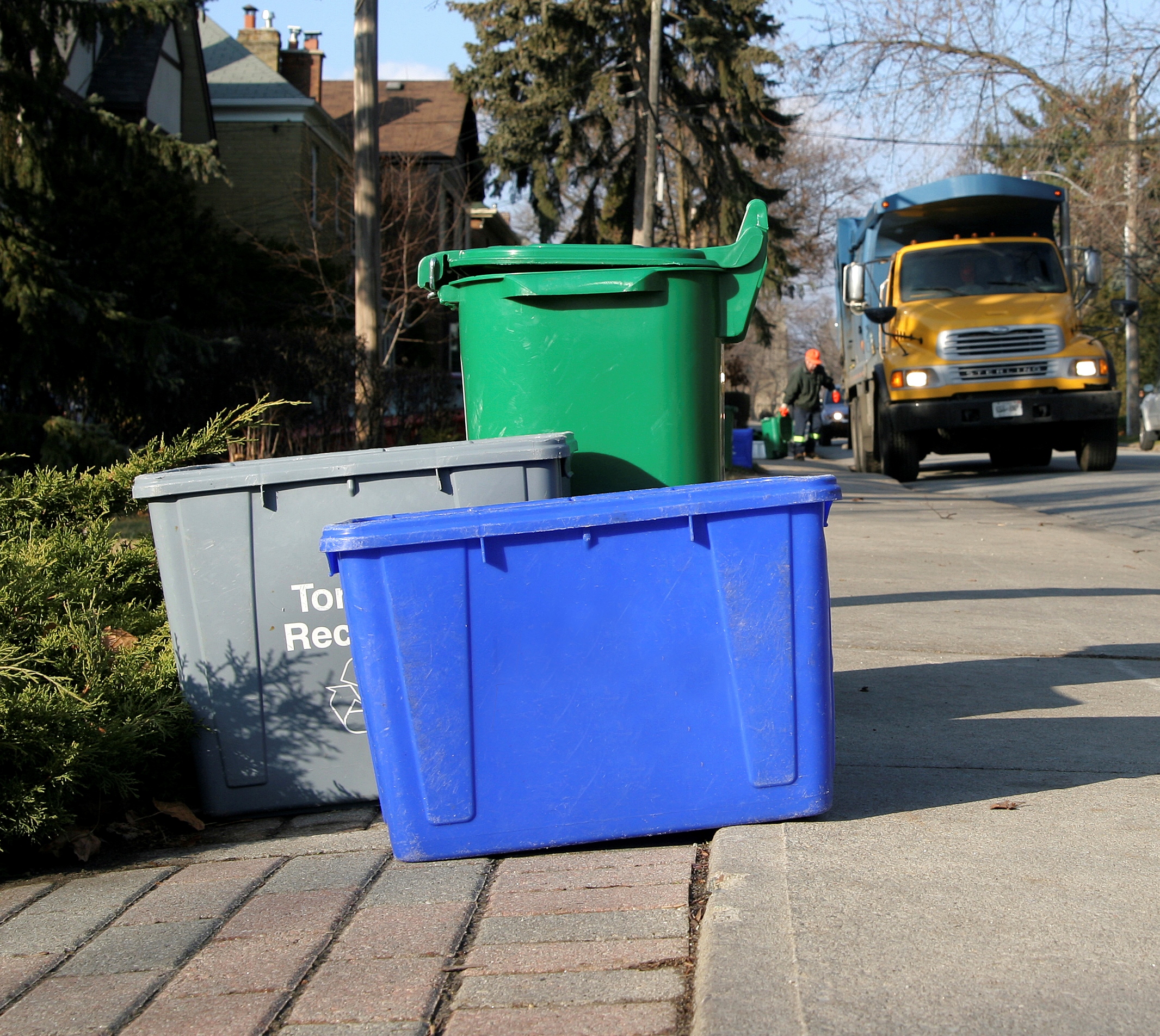 Zero Waste Europe[1] strongly objects to Germany’s proposal to postpone recycling targets which are included in the waste package and are one of the flagships of the Circular Economy strategy.

After reporting 65.12% recycling rate on latest Eurostat statistics for 2014, Germany now asks for a target-free Circular Economy Package, arguing that a 65% recycling rate target by 2030 may not be feasible. According to Germany, a new methodology based on national standard loss rates should be tested for 3 years, after which the Commission could come up with “feasible” targets, opening the door for lower targets or no targets at all. This proposal would contradict current legislation which mandates the Commission to propose higher targets after 2014.

The European Commission has acknowledged[2] that recycling targets and separate collection schemes have been the major driver of high recycling rates in many countries, including Germany. Ferran Rosa, Zero Waste Europe’s waste policy officer wondered: “Germany has their own national targets. If it’s positive and achievable for Germany, why wouldn’t they be possible for the rest of Europe? Either their statistics aren’t accurate or they have an interest in low-recycling rates”.

In this regard, Mr Rosa added that “Europe’s recycling leader is also the leading country in Europe for waste imports for incineration. The removal of recycling targets combined with close-to-zero landfill disposal will only serve to feed German incineration overcapacity and push for adding even more incinerators to the already saturated incineration market”.

Zero Waste Europe’s examples of best practices[3] from across the continent have repeatedly proved the feasibility of achieving high recycling rates within a short period of time, supporting local jobs and increased environmental protection.

Germany’s position also rejects the Commission’s proposal of EU-wide minimum requirements for EPR schemes that are meant to drive recyclability and repairability of the products covered by existing or new Extended Producer Responsibility schemes.

“We cannot afford to have the European engine putting the breaks on the Circular Economy. A target-free Circular Economy package with almost no binding measures will not bring the systemic change needed” concluded Rosa.