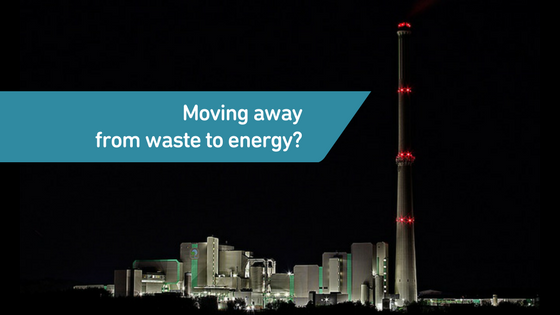 Zero Waste Europe welcomes the ENVI committee’s draft report on the revision of the Renewable Energy Directive. This report represents a first important step towards the alignment of EU energy and circular economy policies, by excluding financial support for incineration of mixed municipal solid waste.

“We have been calling for the elimination of financial support for energy extraction from mixed waste as this subverts one of the key cornerstones of the EU waste policy – the waste hierarchy” said Janek Vahk, Development and Policy Coordinator at Zero Waste Europe. Such a hierarchy establishes an order of priority in waste prevention and management: waste is therefore meant to be firstly prevented, then prepared for reuse, and recycled.

The effect of the financial support to waste to energy has so far resulted in a clear distortion of the market, whereby the choice of waste management options and the investment in waste infrastructure have been based on such subsidies, rather than on a sound environmental and economic performance. As a consequence, several European countries, e.g. Denmark and Sweden, have overinvested in energy from waste plants, whilst underinvesting in recycling facilities.

“We hope that this is now going to change – continued Vahk – and that the European Parliament will take on this report, and prioritise waste reduction, reuse and recycling over waste to energy schemes”.