EU Promotes Greater Global Responsibility on Plastic Waste – But Not for Internal Market! 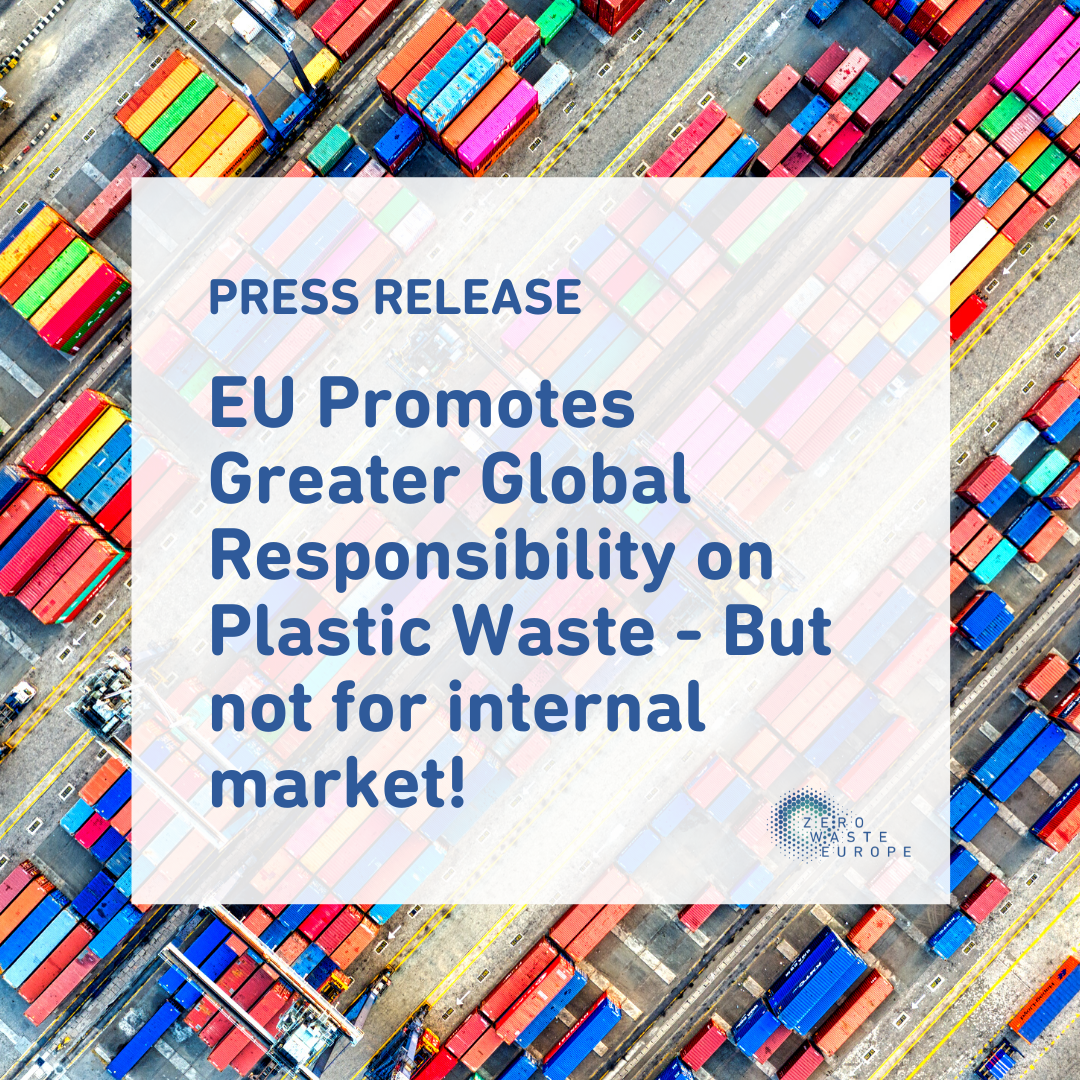 In April of last year, the European Union joined Norway in co-sponsoring amendments to the world’s only waste treaty to establish new trade controls on the dirtiest and most unrecyclable plastic wastes. These amendments were passed in response to countless human rights abuses, and environmental pollution caused by unregulated plastic waste dumping. Such problematic plastic wastes now will require prior consent by importing nations, and are listed under Annex II of the Basel Convention as “wastes requiring special consideration.”

However, last week, the European Commission made it official in their publication of the proposed Delegated Regulation that the EU does not intend to fully apply these new trade controls themselves between their own member states. This would leave the door wide open for EU waste traders to shunt difficult-to-recycle plastics to substandard operations in poorer EU communities, as well as plastic waste to “waste-to-energy” incinerators in other EU countries. Incinerating plastic waste undermines recycling, and has dire consequences for the climate, for the environment, and for a toxic-free and just circular economy.

Global and European environmental groups* have lined up to oppose this move, noting that the Basel Convention allows no reservations or exceptions to its obligations and definitions. They argue that this is a departure from the EU Waste Shipment Regulation’s current faithful inclusion of Basel Annex II wastes, and requirement of prior notification and consent for their trade within the EU.

The only rationale for promoting a double standard of this kind is if your track record on responsible trade in waste and its subsequent recycling is already superlative and you can show that you have an equivalent level of control to that required by the global rules. But the evidence shows that it is not the case at all.

Citing recent reports of plastic waste dumping and burning in Poland, Italy and Romania, the environmental groups also noted that the exception is unjustified given the persistent trend of wastes moving across the continent to victimize weaker communities and member states.

The draft regulation would allow some plastic wastes to instead be freely traded in the EU market without the newly agreed controls. These plastics have recently been regulated under the Basel Convention’s Annex II due to the difficulty in recycling them, and the risks they pose to human health and the environment particularly when they are burnt. They include a wide set of mixed plastic wastes, PVC and PTFE (Teflon) wastes, as well as all manner of plastic waste not destined for mechanical recycling.

Our members include recyclers and communities who live by so-called “waste-to-energy” incinerators, and they know just how much burning plastic waste hurts the recycling economy, creates toxic pollution and harms the climate. We cannot accept a free pass for that to keep happening in the EU.

Hard-to-recycle and contaminated plastics are likely to end up dumped in the open environment or burnt, causing toxic pollution and greenhouse gas emissions. The green groups claim that the proposal flies in the face of the vows recently made in the European Green Deal including the Circular Economy Action Plan, where the EU committed to carbon neutrality and to show leadership in action on plastic waste.

How does bending current EU rules and creating double standards for the EU demonstrate any kind of global leadership?. How is the rest of the world going to take the EU seriously when they preach boldly on the global stage and then run back home to coddle their waste and plastics industries?

(1) Ref. Ares(2020)3286388 – 24/06/2020
(2) For the very first time, the European Union has notified the Secretariat of the Basel Convention that it claims the EU Waste Shipment Regulation as an Article 11 agreement. Such agreements are allowed to run legally in parallel with the Convention so long as they are no less environmentally sound. However, refusing to control dirty and mixed plastics that the Basel Convention now controls is clearly less environmentally sound – raising questions about the legality of the EU proposal.

Note: The EU proposed Delegated Act is designed to provide a legislative response to the recent amendments passed in May of last year at the Basel Convention’s 14th Conference of Parties. Those amendments which the EU worked for but is now refusing to implement within its own borders are meant to come into force on January 1, 2021. 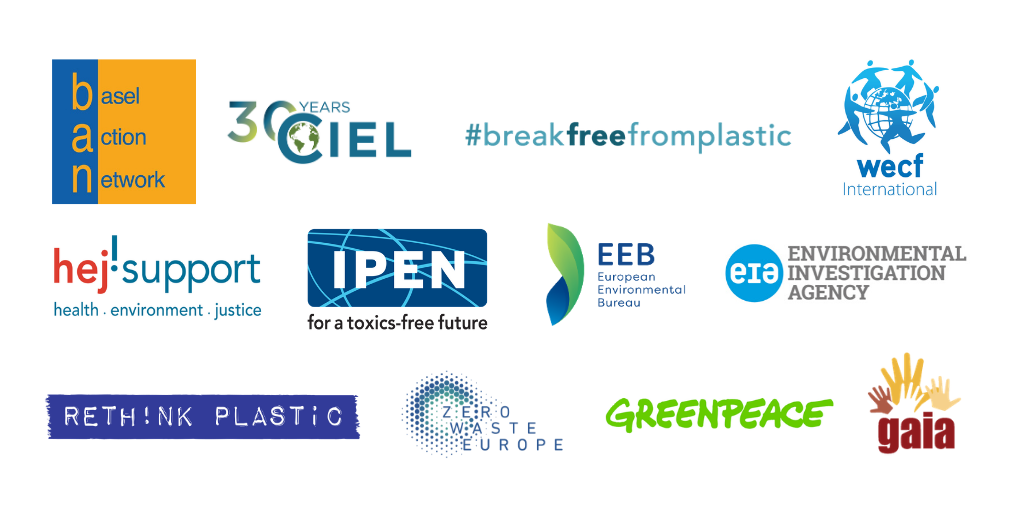