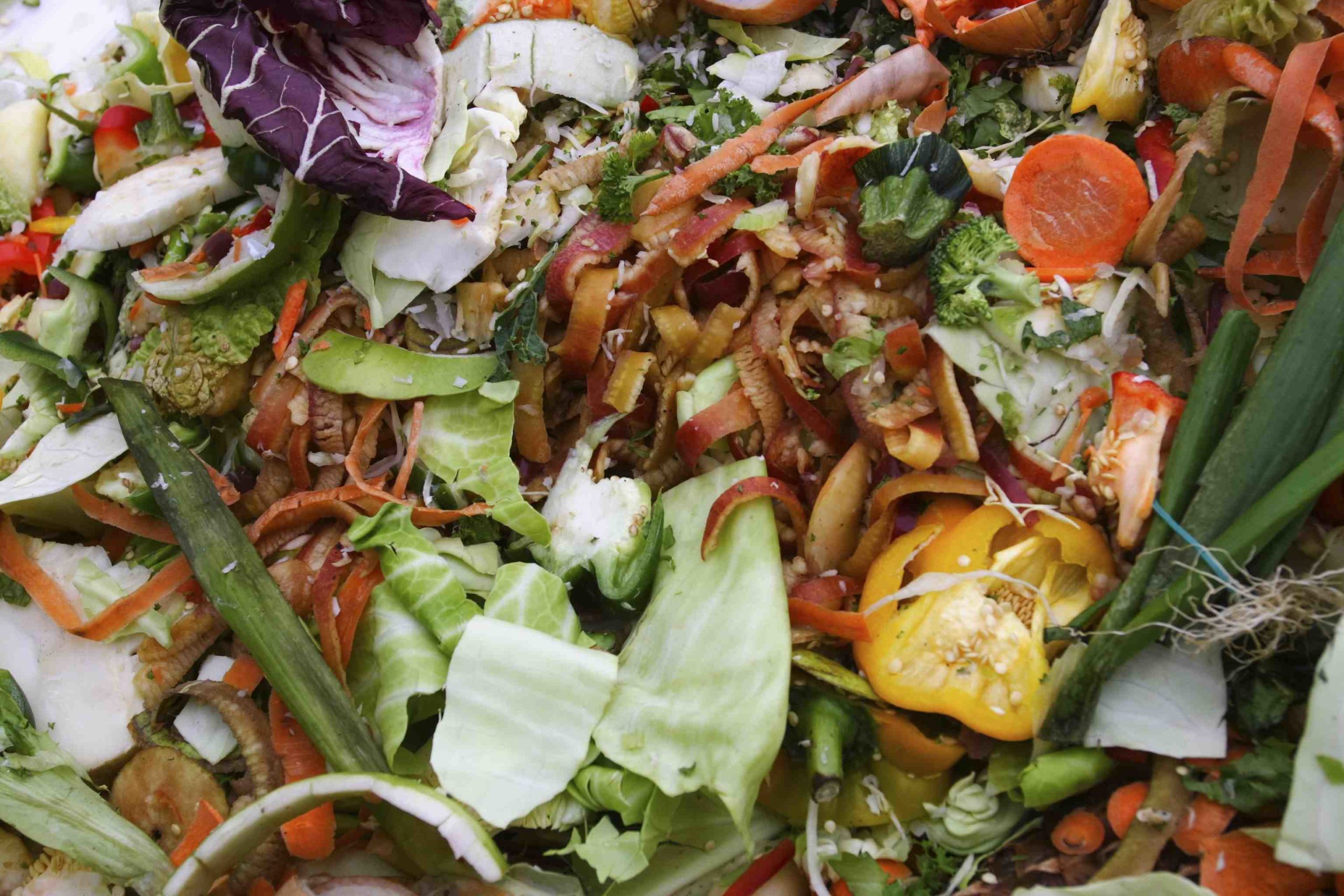 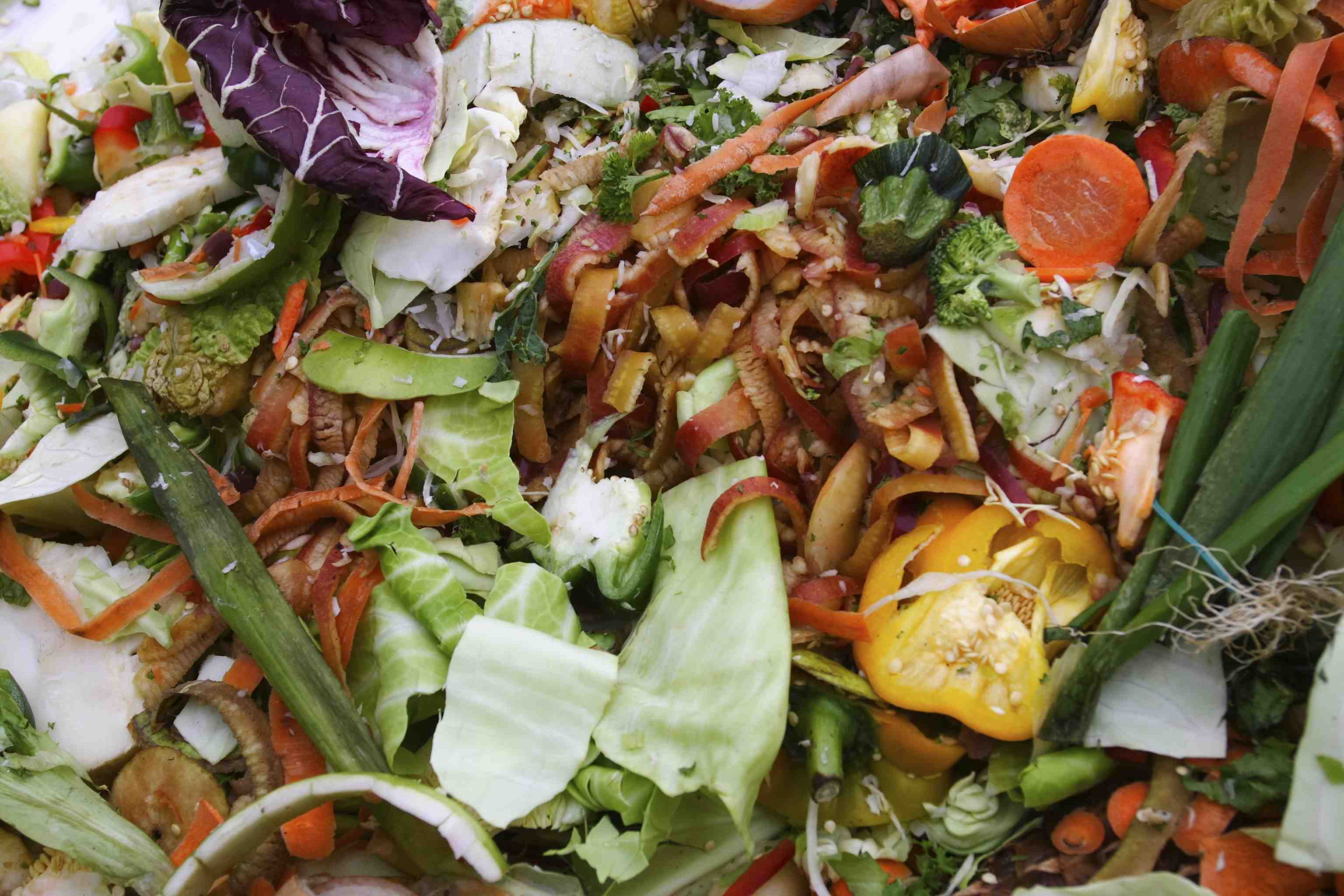 As a network of local zero waste groups and more than 300 European municipalities, ZWE is at the forefront of waste management practices in Europe and hence can confirm the feasibility of the new benchmarks set up by the European Commission.

In particular, ZWE commends the;

However, ZWE warns about the;

For these reasons ZWE proposes to:

The Director of ZWE, Joan Marc Simon said:
“The package presented today shows that the EU continues to be in the right path towards Zero Waste and this should be praised. However the proposal still focuses too much on end of pipe solutions. Our experience with Zero Waste municipalities and districts shows that the big push is needed at the front end to:
– design products that are durable, reusable and recyclable,
– facilitate optimisation of separate collection –including biowaste-
– and create legal and economic conditions for prevention, reuse and recycling to take over what now goes to landfill and incineration.”
Press Contact:

About ZWE:
Zero Waste Europe was created to empower communities to rethink their relationship with resources.
In a growing number of regions, local groups of individuals, businesses and city officials are taking significant steps towards eliminating waste in our society. Zero Waste Europe engages at two levels:

In these regards, Zero Waste Europe operates both as a knowledge network and as an advocacy group, representing active communities in EU countries.
ZWE proposes to re-design our society in a way that all superfluous waste is eliminated and everything that is produced can be re-used, repaired, composted or recycled back into the system. Anything that can’t be repaired, composted or recycled should be re-designed and replaced or banned from entering the market.
www.zerowasteeurope.eu