eReuse: how to dramatically increase reuse and recycling rates in the WEEE sector 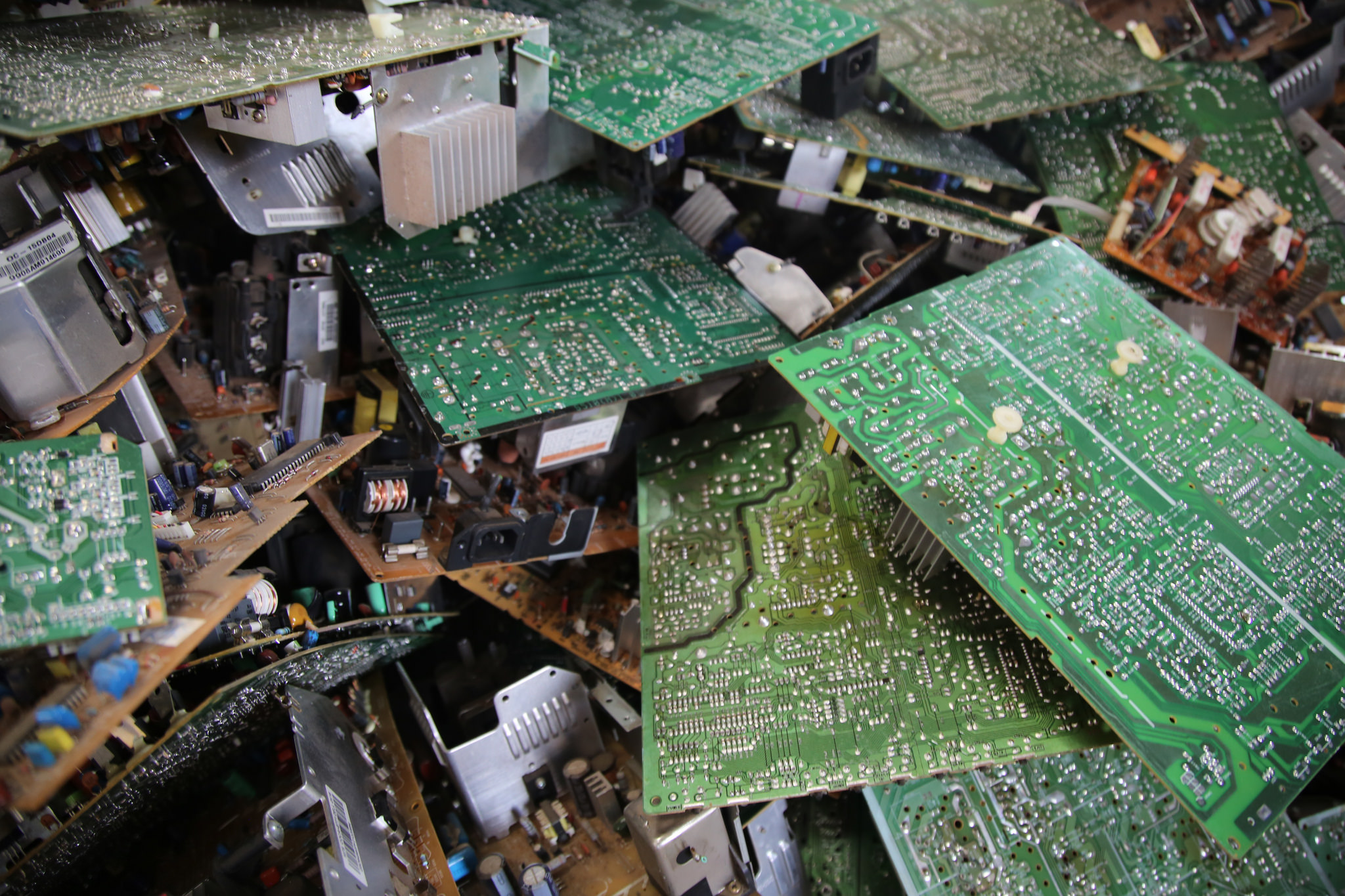 “What do you do when you have 30.000 computer devices to discard each year, 92% of them been still functional?”

That was the issue the Catalan government had to solve in 2014. The answer to this question lead to an innovative system

that is now active in 10 cities and 8 countries: eReuse.org

The vast majority of digital devices is prematurely recycled or dumped, eReuse aims to change that by repairing,

upcycling and promoting reuse, leading to creating 1 job for every 300 items reused.

The increase in e-waste volumes will not be mitigated by recycling alone and currently 76% of the e-waste flow is unknown,

“A Circular Economy requires full transparency and traceability of products and materials.

ensuring that the devices will be recycled when no further reuse is possible and acting as an audit against premature recycling.

eReuse is an online platform but moreover an open source project replicable in any city around the world.

This pioneering system benefits the communities at different levels:

of repair and reuse in a way that can be used beyond electric and electronic waste.”

A device or its components are reusable for as long ad they have value for someone.

eReuse keeps the value going and when it finally ends, it ensure a safe recycling.

Our challenge is the implementation of a circular economy: to extend the lifetimes of electronic/digital devices

as far as possible by repairing, updating, and reusing them. In this way the society doesn’t waste value from

already manufactured resource. Replicating the project would transform costs into revenues which stay in the local community.