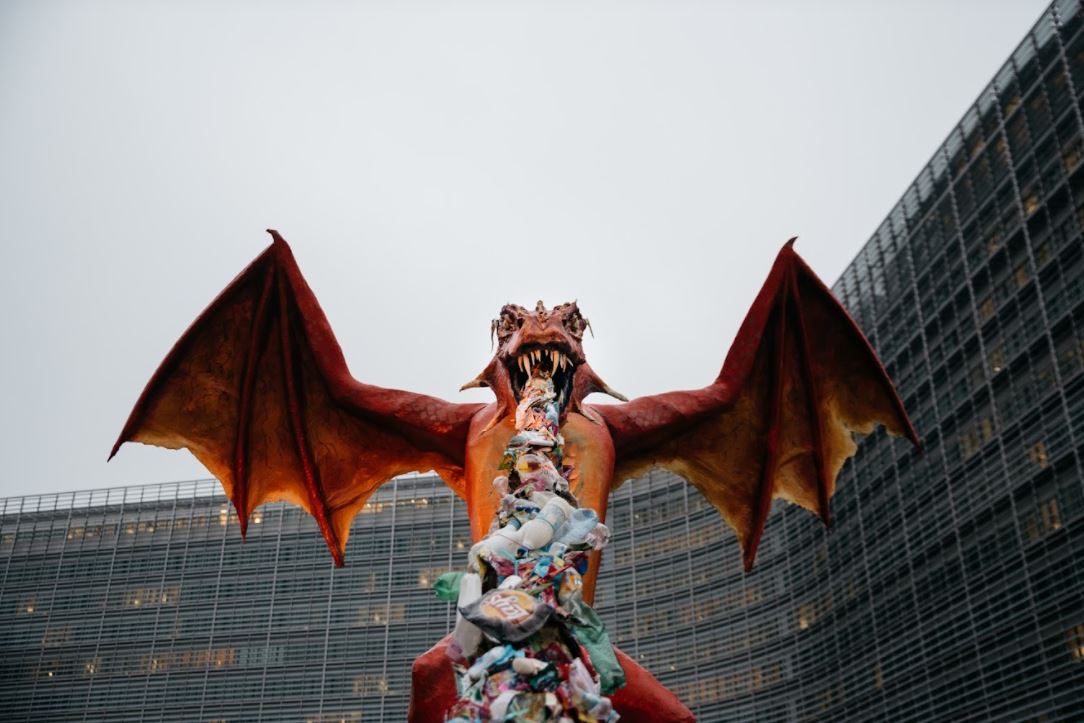 What: Plastic Waste Trade Action calling for full ban of EU plastic waste trade exports outside of its borders

Where: Between the Berlaymont and Justus Lipsius buildings at Schuman square, Brussels 1000

Why and Context:
The 3 metre plastic waste dragon is coming back to the European quarter this September, and 36 MEPs and 61 organisations across the world agree that now is the time to slay it.  There will be the opportunity for all other MEPs and organisations interested to join the commitment on the day.

Irresponsibly managed waste has no place in a circular economy. In 1950, the world produced 1.5 million tonnes of plastic. In 2019, the European Union (EU) shipped more than 1.7 million tonnes of plastic to third countries in the form of waste, mostly to Turkey, Malaysia and China. Not only does this demonstrate the EU’s longstanding inability to properly handle the incredibly high levels of plastic consumption and subsequent waste it produces but also the scale of negative impacts this has on receiving communities, and the planet. Not previously in the public eye, attention on this issue is finally gaining in traction across the globe.

That’s why the Break Free From Plastic (BFFP) movement, the Rethink Plastic alliance (RPa), Zero Waste Europe (ZWE), the Environmental Investigation Agency (EIA), European Environmental Bureau, MEPs and supporting organisations agree the EU must address and resolve this issue, by enabling a ban on plastic waste exports outside of its borders, and ensuring that intra-EU management of plastic waste is fully in line with a genuine circular economy and current international agreements.

In October 2021, the European Commission will table a new proposal for the EU Waste Shipment Regulation, with the intent of better framing EU waste shipments through:

At this crucial juncture,  BFFP, RPa and its members will hold a full day street action, report launch and exhibition event in front of the Berlaymont building in Brussels, to urge the European Commission to propose a ban on plastic waste exports as part of an ambitious revised Waste Shipment Regulation.

This is a key opportunity for the media to cover one of the most pressing environmental justice issues of our generation; as such, we will dedicate a portion of the day to interviews with organisation representatives and key decision-makers alike.
More details and full line up coming soon! 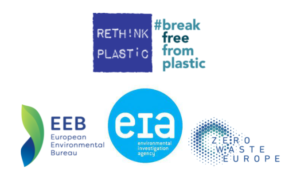