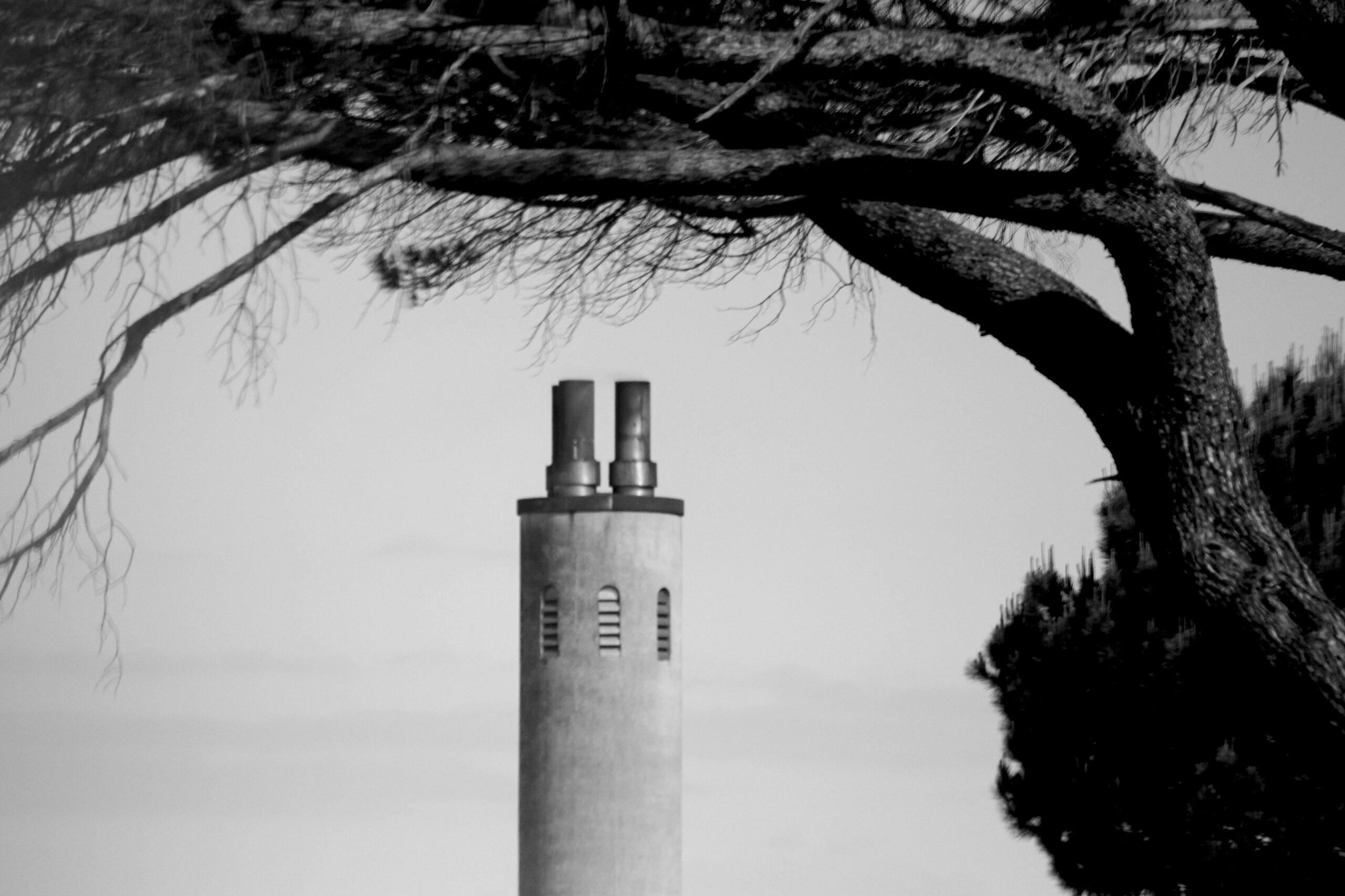 The research found that:

The most polluted area in this biomonitoring research, is found to be in Madrid near Valdemingómez installation, one of the oldest waste incinerators in Europe.

The study also highlights the limitations of measurements of POPs based on chemical analysis, required by EU legislation, as it fails to measure the total toxicity of (thousands) of toxic substances (PCDD/F, dl-PCB, PAH and PFAS) emitted by waste incinerators. Moreover, the data currently made available on POPs emissions is based on calculated figures and averages which gives a misleading picture of the actual emissions.

Janek Vähk, ZWE’s Climate, Energy, and Air Pollution Programme Coordinator, said: ”Waste combustion installations emit toxic substances that persist in the environment, bioaccumulate in ecosystems and have significant negative effects on human health and livelihoods. Thousands of people live near such combustion facilities all over Europe. To date they have not been reassured about the health risks and safety of these facilities nor have the compensation right for the harm they suffer when these installations break the law.”

Taking into the account of the findings of the research, ZWE recommends to use the current revision of the Industrial Emissions Directive to:

On 22nd of January, the Working Group for the closure of the Valdemingomez incinerator (formed by the NGO Ecologistas en acción, Regional Federation of Neighbourhood Associations of Madrid and Grupo de Acción para el Medio Ambiente) will organise a march from the Ensanche de Vallecas – a neighbourhood in Madrid close to the installation- to Valdemingómez incinerator, to demand the closure of this facility.