New Zero Waste Europe report: CCS for incinerators are “an expensive distraction to a circular economy” 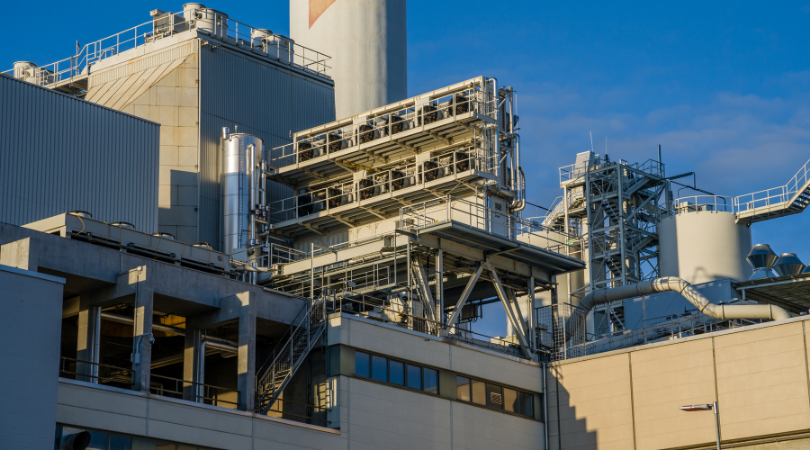 Zero Waste Europe and Only Solutions LLP have published a report on Carbon Capture and Storage (CCS) presenting key general and specific arguments on how this practice, instead of a solution, is a distraction to a circular economy.

CCS is being explored in response to climate concerns of waste incinerators. The report considers that incinerating material that should be reduced, reused or recycled is a perverse incentive incompatible with the principles of the circular economy.

In the light of several CCS projects being considered on waste incinerators from the Innovation Fund, Zero Waste Europe warns of the potential conflict of this funding with the Commission circularity policies such as the commitment to halve residual waste generation by 2030.

Janek Vähk, Climate, Energy and Air Pollution Coordinator, says: “EU Innovation Funds should focus on innovative zero waste business models to cut down on residual waste and climate emissions instead of supporting projects that could further exacerbate the lock-in effect of incinerators and the generation of waste”.

Incinerators release an average of around 1 tonne of CO2 for every tonne of waste incinerated. The release of CO2 from incinerators makes climate change worse and causes a cost to society that is not paid by those incinerating waste. Investing in CCS for MWI incinerators would create an additional barrier to the achievement of a low-carbon circular economy by exacerbating the lock-in effect of incinerators.
As there are viable alternative approaches to both resource management and energy generation, such an argument cannot be applied to defend CCS for municipal waste incinerators (MWIs).

On the aim of a transition to a more circular economy, instead of sending it to MWI and using carbon capture technology, the solution should be focused on waste prevention ensuring products and materials are designed to last longer and to be reused, repaired or recycled rather than landfilled or incinerated.

Changing waste management practices to ensure materials are continually cycling through the economy avoids leakages of components into residual waste treatments and delivers significant climate change benefits. Diverting material from incineration would deliver lower carbon outcomes for much less money, and with much less risk.