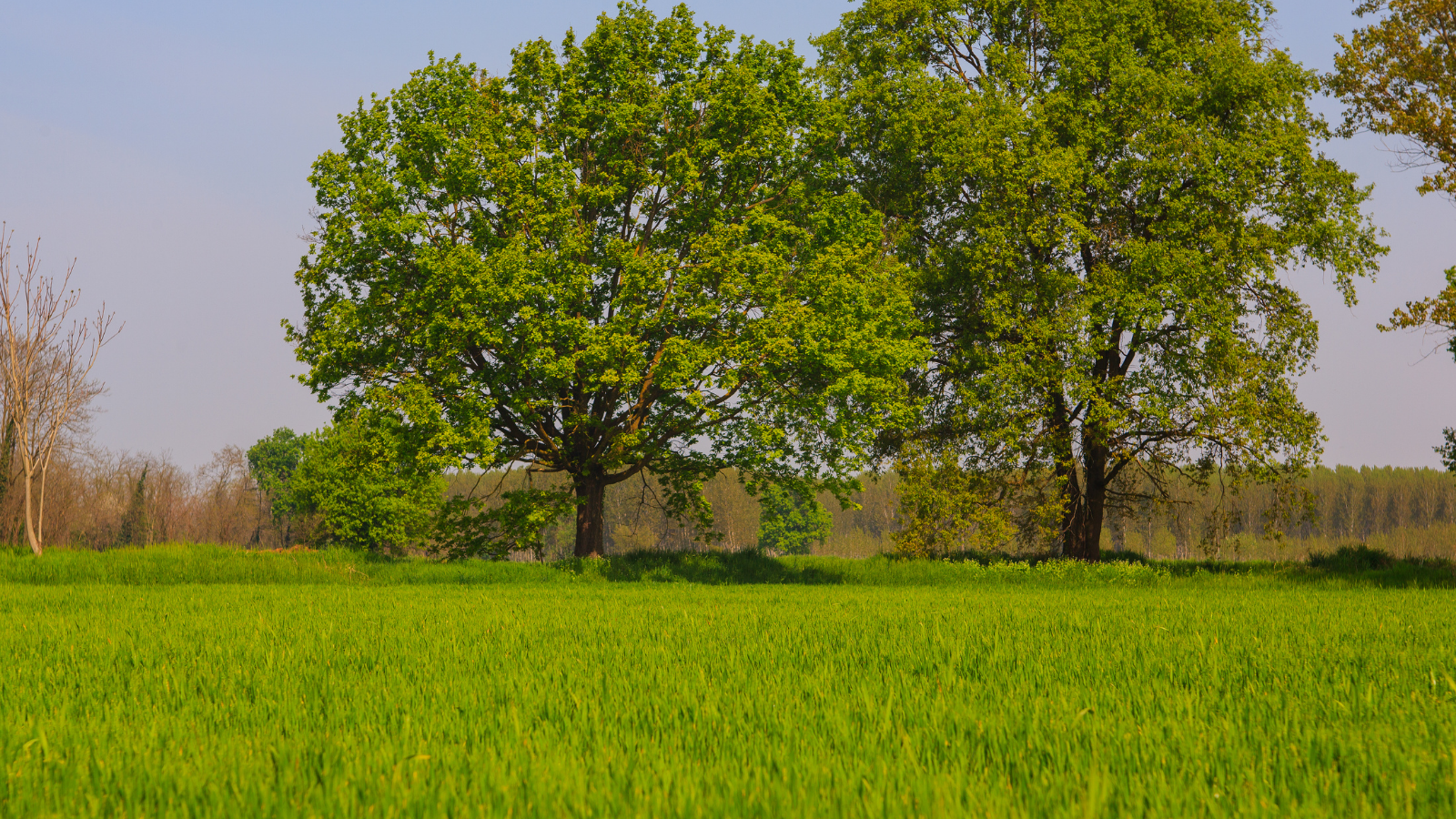 A new study by CE Delft requested by Zero Waste Europe shows that including incineration under the EU Emission Trading System (ETS) would encourage waste prevention and recycling, and generate climate and employment benefits.

Moreover, additional jobs will be created since recycling activities are more labour-intensive than waste incineration. From now to 2030, there is the potential for creating more than 14.000 jobs.

Janek Vähk, Climate, Energy and Air Pollution Coordinator at Zero Waste Europe, says: “The new report shows that the inclusion is a triple win-win situation by benefiting not only the climate but also creating employment and helping Europe to move towards a more circular economy by encouraging waste prevention and recycling”.

The main conclusions of the study are:

ZWE calls on the European Parliament and the Council of the EU to amend the Commission proposal and include municipal waste incinerators, thus making them pay for their emissions.