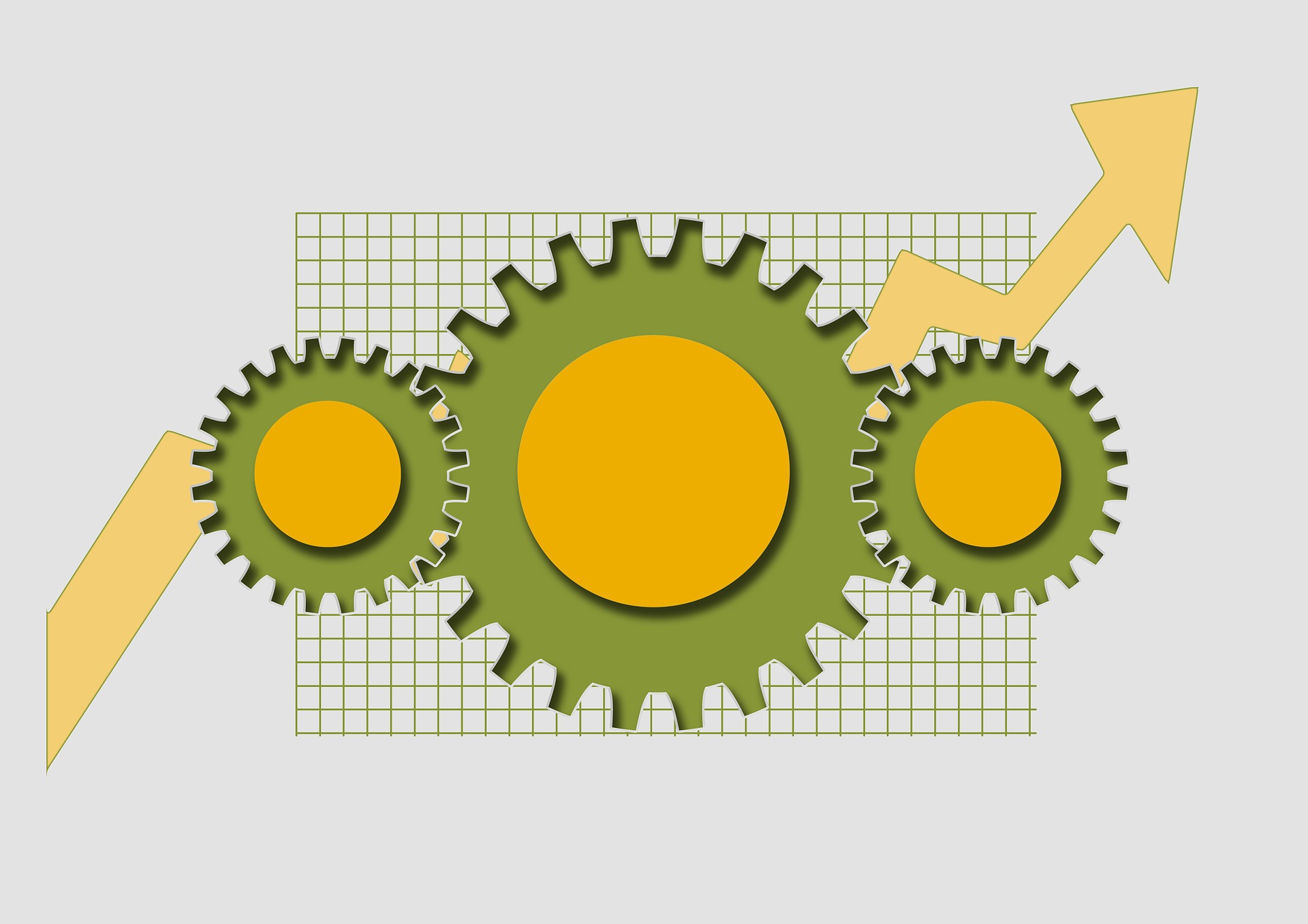 “Achieving high recycling and low waste generation is not rocket science, but a matter of setting objectives, ensuring proper separate collection, getting citizens involved and making use of economic incentives and the vote of today allows for all of this to happen”.For immediate release, 24 January 2017

For Zero Waste Europe, the text adopted at the Environment Committee includes most of the elements of success for zero waste cities across Europe. The text raises, the level of ambition by setting a 70% recycling target (5% of which should be prepared for reuse) and makes separate collection truly compulsory, further extending it to bio-waste, textiles and waste-oils. In addition, Member States are called to make extensive use of economic instruments, such as pay-as-you-throw schemes and taxes or levies on landfilling and incineration.

Ferran Rosa, ZWE’s Policy Officer said: “Achieving high recycling and low waste generation is not rocket science, but a matter of setting objectives, ensuring proper separate collection, getting citizens involved and making use of economic incentives and the vote of today allows for all of this to happen”.

The text adopted at the ENVI Committee today -if finally approved- also gives work to the Commission who will have to propose a EU-wide waste prevention target in kg per capita along with new legislation and targets for construction, commercial and industrial waste.

The text also emphasises the importance of Extended Producer Responsibility schemes to implement eco-design and to reduce waste generation.

Although the role of waste prevention has been also notably improved compared to Commission’s proposal with three aspirational targets (50% food waste reduction, 30% marine litter reduction and a decoupling of waste generation with economic growth), Zero Waste Europe believes that truly binding measures and targets are needed to achieve the desired effect of significant waste reduction..

Zero Waste Europe congratulates the ENVI Committee and the team of rapporteurs and calls on MEPs to support the adoption of the text in the plenary vote in March.