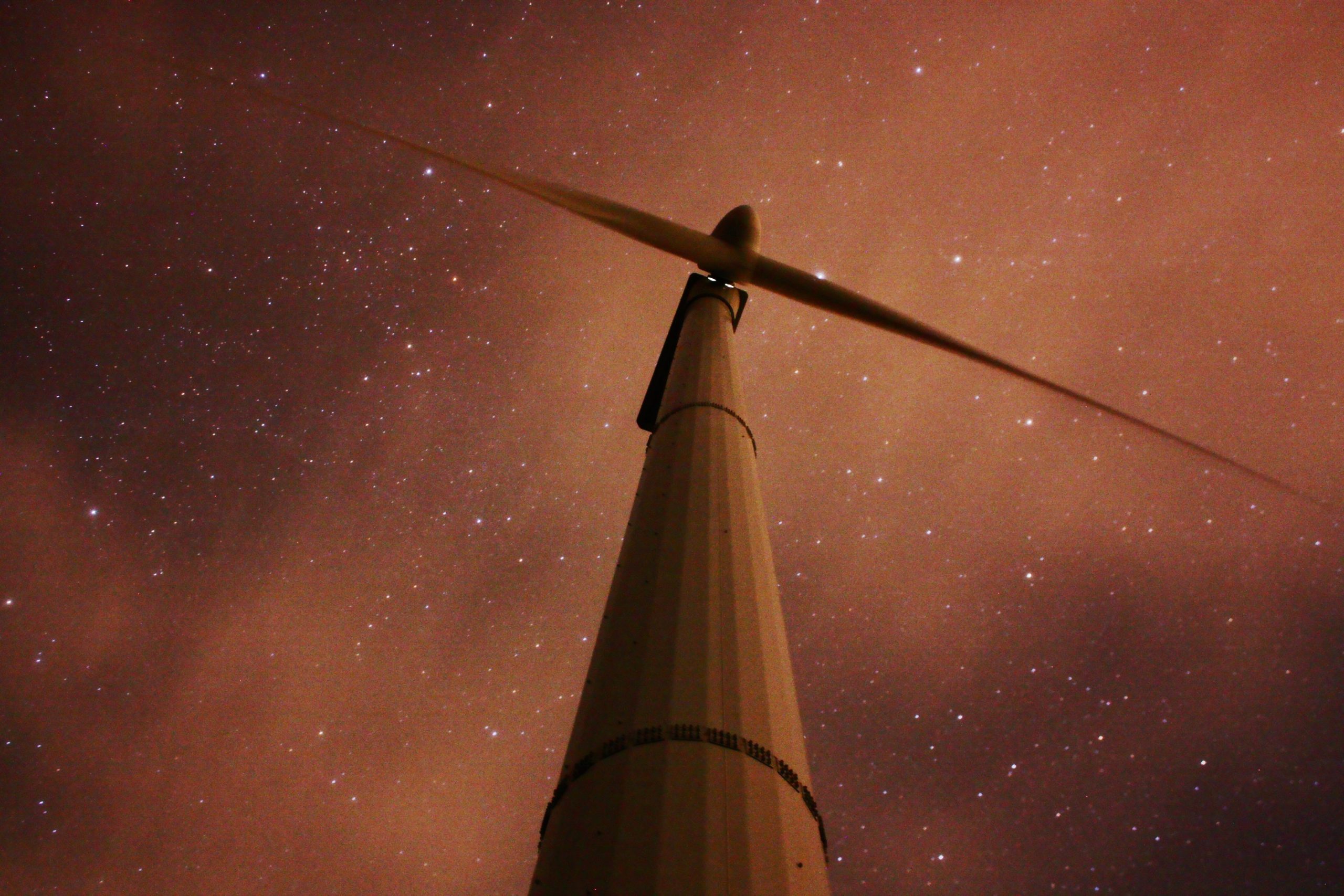 The European Parliament and the Council agreed today on energy-from-waste related provisions that will bring the Renewable Energy Directive more into line with a Circular Economy.

The revised provisions will require Member States to ensure that their national renewable policies, including support schemes, are designed with due regards to the principles of the waste hierarchy. It also stipulates that Member States should fulfill their separate collection obligations in line with the Waste Framework Directive, and exclude renewable energy subsidies for waste incineration if this obligation has not been complied with.

“Despite the watering down of several amendments, the Parliament succeeded in introducing some important safeguards that prioritise the separate collection and recycling of waste, in line with the requirement of the EU waste legislation” said Janek Vahk, Zero Waste Europe’s Development and Policy Coordinator.  “Member States are also required to avoid support schemes that contradict these obligation”, added Mr Vahk.

However, Zero Waste Europe is concerned about the inclusion of transport fuels from solid waste of non-renewable origin such as plastics in the scope of the revised directive. According to the text, Member States could require fuel suppliers to put a minimum share of plastic-based fuels on the EU market to meet their mandatory transport targets via these fuels.

“Such a requirement is not aligned with the strategic goals of the EU Plastics Strategy and the Circular Economy Package, jeopardises any efforts to reduce plastic pollution in Europe and desincentivises plastic recycling”, said Vahk. “If plastics are turned into fuel, the incentive to redesign plastics that are currently difficult to recycle is lost” he added.

Zero Waste Europe calls now on Member States to promptly transpose the adopted safeguards and to exclude any support for fuels from plastic, so as to ensure compliance with EU legislation.

The final text agreed upon includes:

Article 3 (2a) – Member States shall ensure that their national policies including obligations deriving from Article 25 of this Directive and support schemes, are designed with due regard to the waste hierarchy, as set out in Article 4 of Directive 2008/98/EC, to aim to avoid undue distortive effects on the raw material markets.

Member States shall grant no support for renewable energy produced from the incineration of waste, if the separate collection obligations set out in Directive 2008/98/EC have not been complied with.

Article 2 (ff) – ‘Recycled carbon fuels’ means liquid and gaseous fuels that are produced from liquid or solid waste streams of non-renewable origin which are not suited for material recovery in line with Article 4 of Directive 2008/98/EC and waste processing gases and exhaust gases of non-renewable origin which are produced as an unavoidable and not intentional consequence of the production process in industrial installations;

Article 25 (1) – In order to mainstream renewable energy use in the transport sector, each Member State shall [ ] set an obligation on fuel suppliers to ensure the share of renewable energy supplied for final consumption in the transport sector is at least [14%] by 2030, following an indicative trajectory set by the Member State and calculated in accordance to the methodology set out in this article. Member States may decide to include in such a minimum share also the contribution from recycled carbon fuels. Member States may exempt or distinguish between different fuel suppliers and energy carriers when setting this obligation, ensuring varied maturity and cost of technologies is taken into account.

For the calculation of the first subparagraph, renewable liquid and gaseous transport fuels of non-biological origin shall also be taken into account when these are used as intermediate product for the production of conventional fuels.