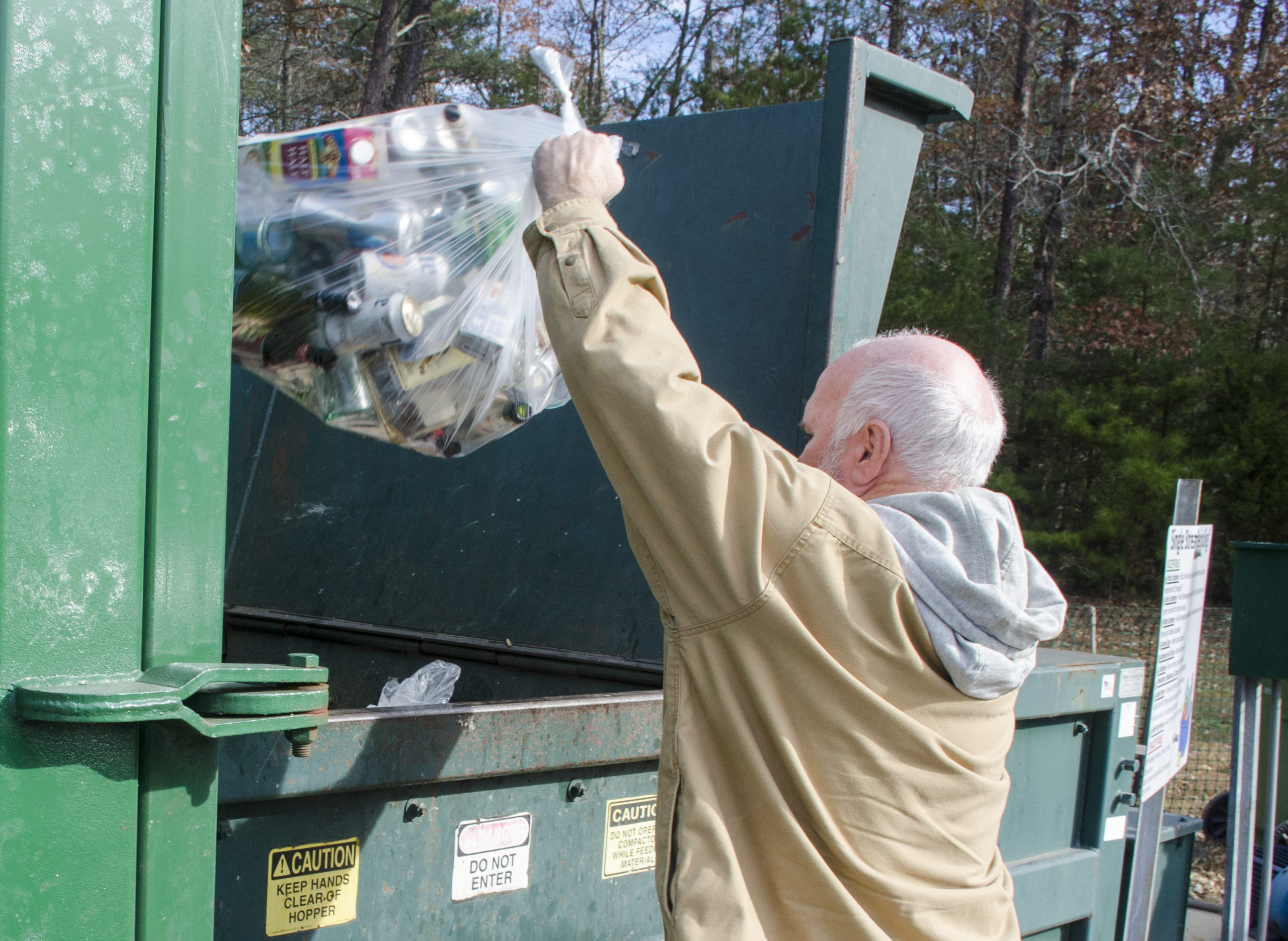 The zero waste strategy is a way to create green jobs and infrastructure. This needs to be on the agenda for the G20

Zero Waste Europe Alliance in view of the G20 meeting calls the EU leaders to contemplate the Zero Waste strategy as a way to create green jobs and green the infrastructure.

From the US to Europe the message is clear: “Politicians must put people first! The economic downturn caused by the negligence of the financial controllers is hitting people from all over the world and the economic recovery has to go through the change of the productive system, the de-carbonisation of our economy and the creation of green jobs.”

“The economic crisis proves, among other things, that our model of linear throw-away carbon-based economy has reached its limit. Humankind will only survive if we starting using a systemic approach and, by imitating natural cycles, we design an economy that produces no waste. Waste is the result of either badly designed or badly functioning economy and as such it should be changed. Zero Waste programs are the fastest and most cost effective ways that local governments can contribute to reducing climate change, protect health, create green jobs, and promote local sustainability.” said Rick Anthony from Zero Waste International Alliance.

“From the US to Europe the message is clear: “Politicians must put people first!”

The Zero Waste Alliance urges Mr Brown to bring Zero Waste into the agenda of the G20 meeting as a strategy to create green jobs and new more efficient infrastructure.

“The G20, hosted by British PM Brown, is not allowed to come with elusive answers. We need structural solutions able to change current patterns and provide lasting jobs for those suffering from the crisis. Investing in prevention, separate collection schemes, reuse centers, recycling and composting facilities and creative design is cheaper than investing in finalist solutions such as incinerators or landfills and above all they create 10 times more jobs. These Zero Waste systems also save business’ money by helping them become more resource efficient and resilient” Said Maxine Narburgh, UK coordinator of Zero Waste Europe (ZWE).

“The European Union plays a major role not only as environmental actor but also in defining production patterns. It is vital that the EU stops promoting and financing incinerators that only destroy resources and starts focusing in truly developing a recycling society. Incinerators create 10 times less jobs than Zero Waste and by burning resources they only continue with the outdated linear throw-away society” said Joan-Marc Simon, EU coordinator of Zero Waste Europe.

“During the 5th Zero Waste International Dialog celebrated in Naples, 18th-22nd February, 300 professionals and activists from all over the world gathered to define the Zero Waste Overarching Principles which detail the guidelines to implement Zero Waste strategy”